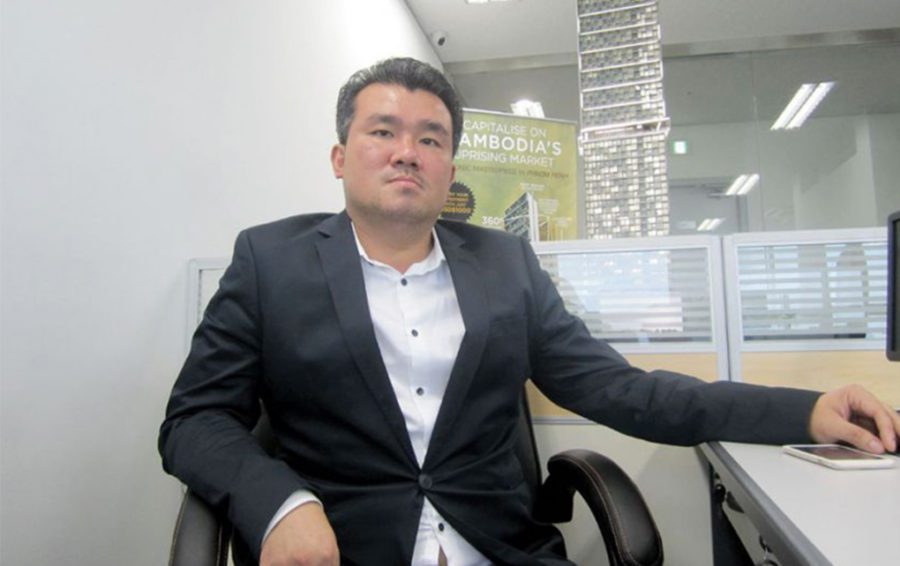 Property tycoon Sok Bun and five local officials in Preah Sihanouk province were arrested by the Anti-Corruption Unit and charged by the Phnom Penh Municipal Court on Monday for allegedly encroaching on state land, a court prosecutor said.

Bun was charged with forgery of a public document, use of a forged public document, intentionally causing damage and embezzlement under the Criminal Code, municipal court deputy prosecutor Kuch Kimlong said on Monday.

The five local officials were charged with embezzlement, corruption, forging a public document, use of a forged public document and intentionally committing damage in relation to alleged crimes committed in Preah Sihanouk, Kimlong added.

“They have not been sent anywhere yet and the judge is still questioning them. It is up to the judge to make a decision,” he said, declining to comment further.

Local media reported that the Anti-Corruption Unit arrested Bun and five local officials over alleged crimes committed from 2016 to this year in Sihanoukville’s Koh Rong commune, and questioned the six over a period of 72 hours.

Kheang Seng, the unit’s deputy head, could not be reached for comment.

In 2015, Sok Bun was sentenced to three years in jail for beating up former TV presenter Ek Socheata, known as Sasa, but served only 10 months.