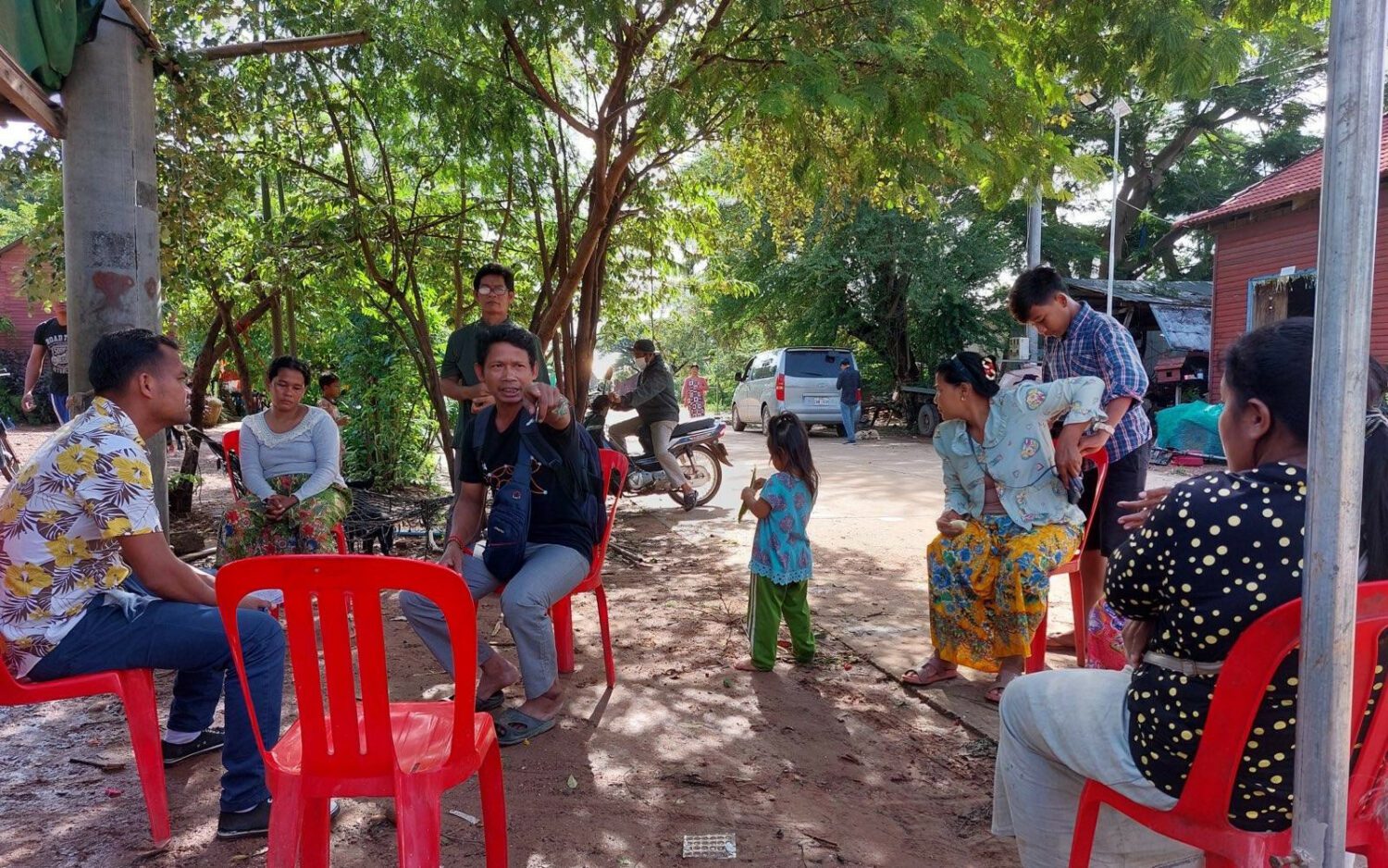 Around 70 Siem Reap families want local authorities to give them titles to land they say has been occupied by generations and more recently claimed by the military.

However, the local administration says neither the families nor military can gain titles as the Angkor Archaeological Park-managing Apsara Authority has control over the land.

Families in Siem Reap province’s Phnom Krom village said they wanted authorities to return land that is under dispute with soldiers from the regional squadron 3 headquarters. Kram Vet, a villager, said around 100 families in the village were living on 10 hectares of land that is being put for sale by soldiers.

Vet said the families lived there till they were displaced during the Khmer Rouge regime and when they returned in the early 1990s they were told the land had landmines and was occupied by soldiers. Families have been disputing these claims ever since.

He said the soldiers had sold some of the land in 2014 and other families had voluntarily given up land in exchange for land elsewhere.

“The provincial hall asked the officials to investigate if there is any buying and selling of land and they have found out it is real. So then they became silent,” Vet said.

Pich Sokhom, another village resident, said most of the families in that community were poor and could not accept an exchange of land, the offer being a 7 by 20 meter plot at a different location.

VOD could not reach military officials in squadron 3.

Mai Sameth, Siem Reap commune chief in the city, said the authorities could not provide land titles to either the people or the soldiers because the area had been taken over by the government and placed under the control of the Apsara Authority.

“Currently, they have stopped sales from soldiers or any others. The authority closed [land titles] a long time ago. The governor said this area is under the Apsara management,” he said.

Communes around Siem Reap and in the Angkor Archaeological Park have been in a state of flux as authorities have asked those within the park or on land controlled by Apsara Authority to move to a relocation site, and that despite rumors about a planned mass relocation at Preah Dak commune, the land minister said only 27 families would be asked to move to the Run Ta Ek relocation area.