Siem Reap Revival Plan Issued, but Some Say the Key Is Vaccines 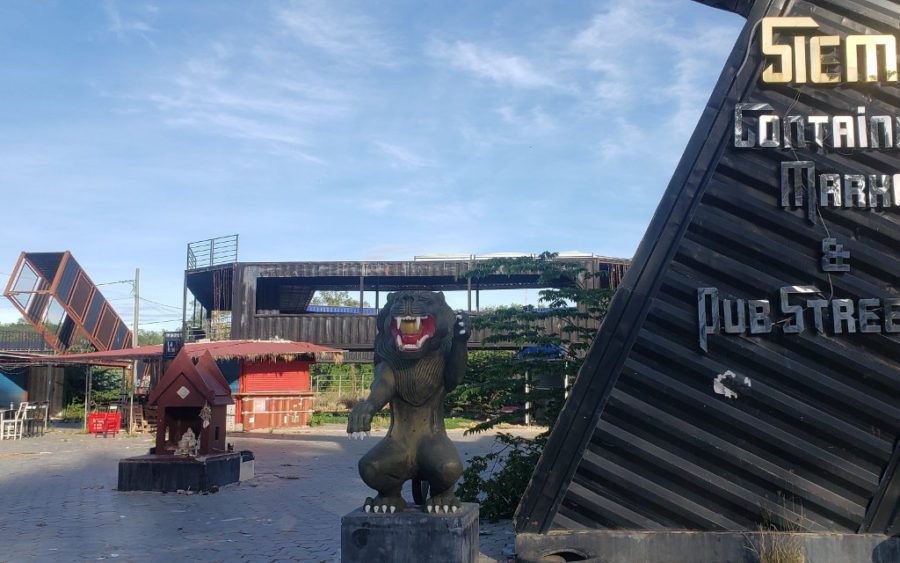 Training, infrastructure and financing are the key pillars of the government’s plan to rebuild Siem Reap’s battered tourism industry, stakeholders said after an official roadmap was approved and issued last week.

The city’s tourism revenue and the industry’s number of agents are down 90 percent after a year of Covid-19, they said, but a provincial deputy governor noted that the industry’s revival would ultimately depend on the pandemic situation and worldwide vaccinations.

In a statement dated Thursday, the Tourism Ministry announced that the roadmap was formally approved by Prime Minister Hun Sen earlier in the week.

“The roadmap will determine the perceptions around turning the Covid-19 crisis into an opportunity to reform the Cambodian tourism sector to become a tourist destination with quality, safety and continuity,” the ministry said.

The plan has three stages: “resilience and restart” this year, about controlling the crisis and preparing for a rebuild; “recovery” for the following two years; and “relaunch” from 2024, about building a new future for Cambodian tourism.

Tourism Ministry spokesperson Top Sopheak said the plan had been under development since last year.

Though he would not give details, Sopheak said the strategies cover the training of human resources and improvements in service quality, tourism products and infrastructure.

“If we can control and finish the ‘February 20’ [outbreak] like the previous events of November 3 and November 28, and we can control [it] and the situation is better, then the local tourism movement can start again,” he said.

The government also has a longer-term master plan for Siem Reap tourism through 2035, with which it hopes to create 940,000 jobs, he said.

Siem Reap provincial deputy governor Ly Samrith said the roadmap and master plan were helpful to show the attention being paid to the industry’s needs, but realities could easily get in the way.

“When [we] have a plan, [we] will implement, but [whether] we can implement it or not, it is up to the situation, whether [it is] favorable for us,” Samrith said.

He said vaccinations would help to eventually restart tourism and economic activity.

Samrith said the province had been developing infrastructure during the downturn, including work on 38 roads. Provincial revenue dropped to $10 million — just 10 percent of the expected $100 million a year pre-pandemic, he said.

The infrastructure upgrades would help Siem Reap relaunch once Covid-19 was under control worldwide, he said.

The city’s main attraction of Angkor Archaeological Park has seen visitor numbers drop over 98 percent year-on-year, and its operator, Angkor Enterprise, has announced that one-day tickets will now be valid for two days.

Chhay Sivlin, president of the Cambodia Association of Travel Agents, said only about 10 percent of the country’s travel agents were still operating, and many of them were branching out to delivery services or food sales to avoid closing down and losing their staff.

Sivlin said private sector stakeholders had been consulted on the Siem Reap recovery roadmap, which focused on the three main points of improving infrastructure, human resources, and financing to support the creation of new products and improving quality.

“After being affected for more than a year, some investors feel reluctant to invest in the tourism sector, so when there is a fund created by the government, it can help the private sector, [especially] those who already have [tourism businesses],” she said. “They won’t feel afraid of continuing, because they can use the services of the fund to continue. So we won’t lose those tourism experts.”

“We cannot wait to see until the Covid-19 situation is better and then start to prepare. Then everything will be late, and we might not be able to catch up with other countries, because they are also ready to start after Covid-19 has gone.”

Sieng Veasna, 28, a French-language tour guide and an employee at the Sambath Ponleu Chey Boutique hotel in Siem Reap province, said he was glad there was a plan, but didn’t expect an improvement anytime soon.

“If the Covid-19 situation [is better], we have enough vaccines and [the government] reopens flights, then it will be better,” Veasna said.

Seng Hong, 28, former general manager at the Okay Guesthouse in Siem Reap province and currently working for a guesthouse in Phnom Penh, said his 30-room guesthouse had been closed for about a year already.

Before the pandemic, the guesthouse made nearly $10,000 in revenue a month, but it was completely lost, he said.

He wouldn’t dare to say when things might return to normal, he said.

“I will reopen whenever the situation is better,” Hong said.