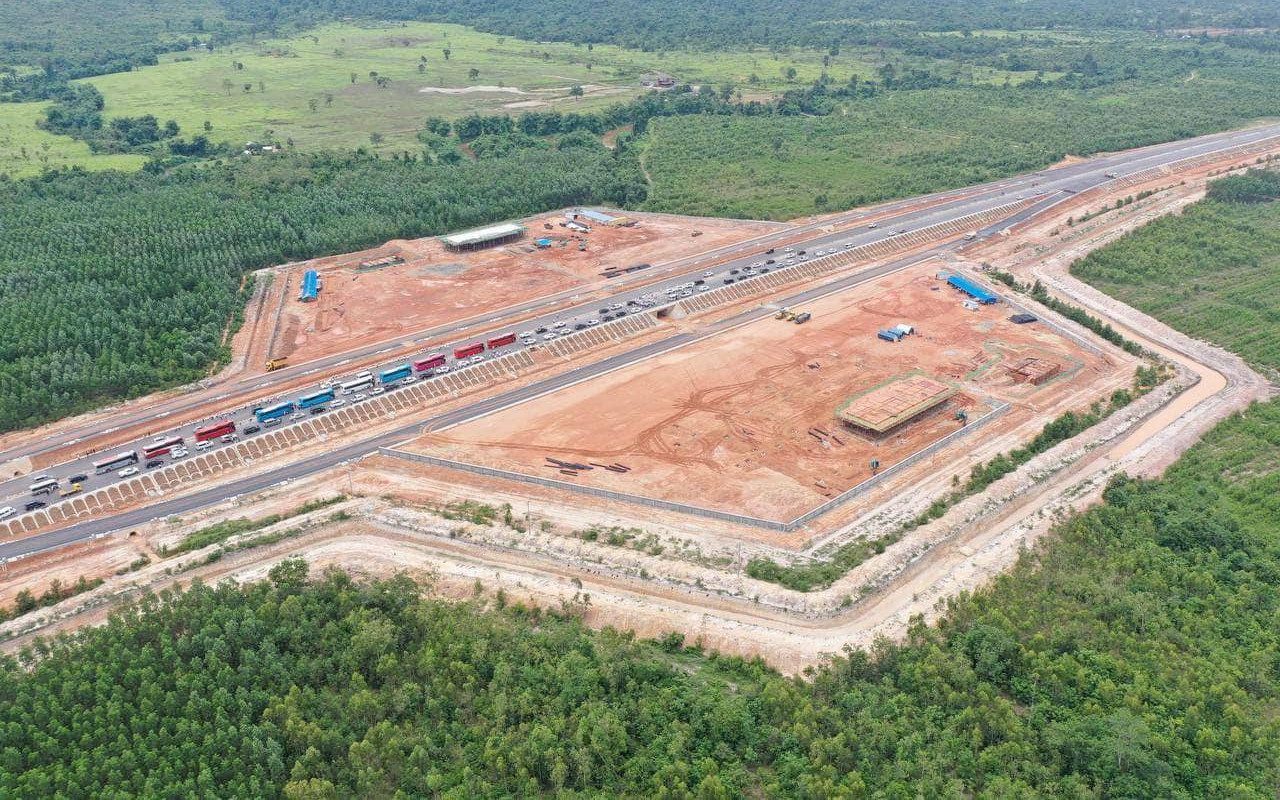 Transport Minister Sun Chanthol said the expressway from Phnom Penh to Sihanoukville was around 90 percent complete and would be ready in July.

The minister spoke to the media on Tuesday about the nearly 190-km expressway. He said construction was 90.95% complete and hoped the speedway would help accelerate development once operational.

The road, which is being constructed with Chinese assistance, will connect Phnom Penh’s Pur Senchey district to Sihanoukville and pass through Kandal, Kampong Speu, Koh Kong and Preah Sihanouk provinces.

Minister Chanthol compared the road to an expressway connecting Seoul and Busan in South Korea, claiming it contributed to the rapid development of those two cities. “Hopefully, Sihanoukville will develop even faster.”

He also broached the subject of setting a toll for the expressway, saying that the ministry was still deliberating. He said tolls were around $0.1, or 400 riel, for every kilometer globally. He expected the expressway toll to be under $0.1 per km.

The government would initially allow free travel on the roadway and phase in the toll.

The construction of the expressway started in March 2019 and is scheduled to be completed in May 2022 at a cost of $2 billion, according to Transport Ministry information.