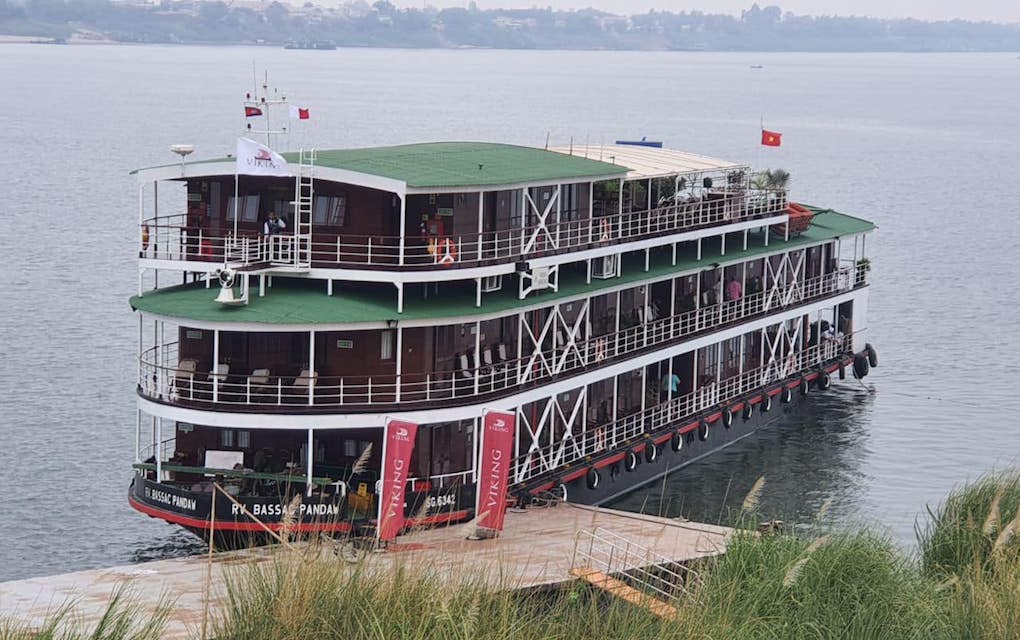 Six more Covid-19 cases have been confirmed in the last 24 hours, all foreign nationals, while four Cambodians have recovered and were released from hospital quarantine after testing negative for the virus, officials said.

Prime Minister Hun Sen on Wednesday morning announced that two additional foreigners, French nationals, had tested positive for the novel coronavirus in Preah Sihanouk province, which has recorded more than a third of the nation’s 93 total infections since January.

The latest confirmed cases follow the Health Ministry’s announcement on Sunday that 29 French tourists and two Cambodian tour guides were confirmed positive and quarantined in a hotel.

Two British nationals and a U.S. husband and wife also tested positive this week and have been put in quarantine in the Kampong Cham Provincial Hospital, according to a ministry statement released late Tuesday.

The four foreigners were among 57 people aboard a Mekong riverboat cruise that docked in Kampong Cham province and were quarantined for two weeks after three British passengers tested positive for the virus earlier this month, the ministry said.

The other passengers, who had been quarantined in a provincial hotel for 14 days, have tested negative and will be allowed to leave the hotel.

Six people of the nation’s 93 confirmed cases have recovered from the respiratory disease, including two foreign nationals, as well as four Cambodians who left hospital quarantine in Tbong Khmum and Battambang provinces this week.

Globally, the virus has infected more than 422,000 people, with about a quarter recovered, and has been linked to nearly 19,000 deaths, according to data from the U.S., E.U., China and World Health Organization (WHO) compiled by Johns Hopkins University.

*Note: Two Cambodian men, aged 41 and 42 years old, left Battambang Provincial Hospital this week, according to the Health Ministry. VOD was unable to immediately confirm which day they left quarantine. We will update the graph when we do.