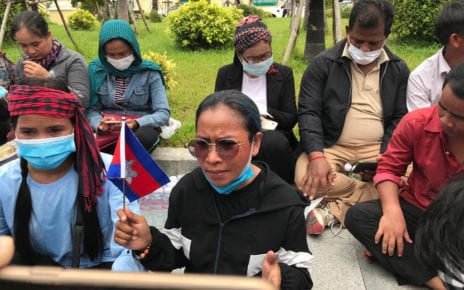 Khmer Thavrak started from a core group of about 30 activists in January, Metta explained, with small groups of four or five people sporadically joining over the past nine months. She too joined that way: Metta worked as a chef in a Kratie restaurant, and later in a Chinese restaurant in Phnom Penh, but she was always following social issues in the news. 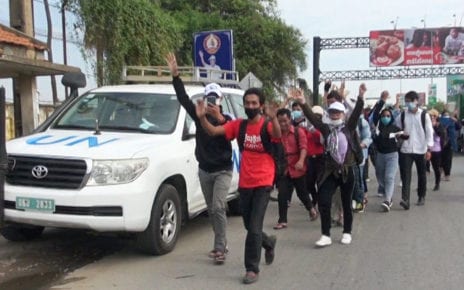 A group of four Khmer Thavrak protesters believed their tuk-tuk was being tailed by police and asked the driver to make random turns before heading to a U.N. office for help. Eventually, one of the four was arrested outside her home, another member said. 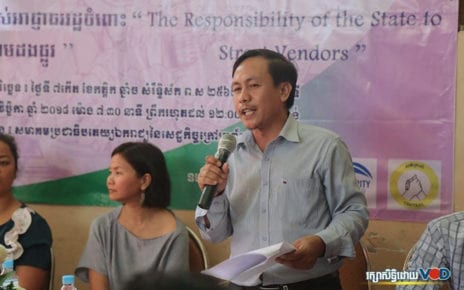 Police have targeted seven unions and associations for a “survey” of employees and their documentation, though a police official said the project has been put on hold for now after investigating two of the groups. 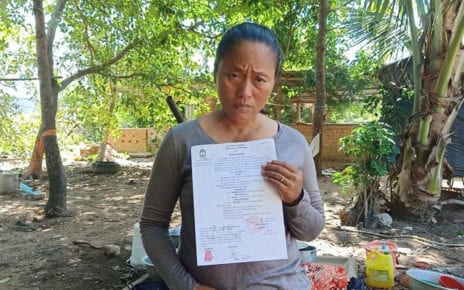 Decade-Old Cases Finally Being Heard in Court Amid Speedup Campaign

The Justice Ministry said it has cleared 8,000 backlogged court cases, though closure eludes a defendant with a 12-year-old charge. 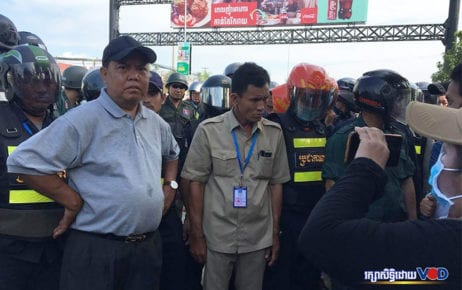 Three activists — including a monk — were arrested over two days at a series of small protests ongoing in Phnom Penh, with the Interior Ministry ordering action against two groups “causing chaos in society.” 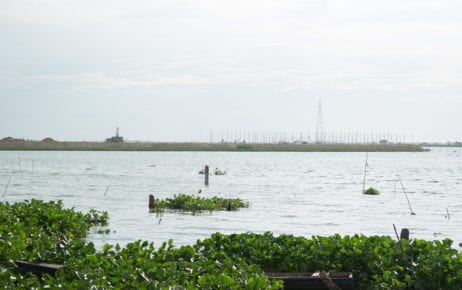 Fifteen more hectares of one of Phnom Penh’s “last lakes” will be filled in to make way for government buildings, according to a decree signed two days before authorities arrested environmental youth activists campaigning for the lake’s preservation. 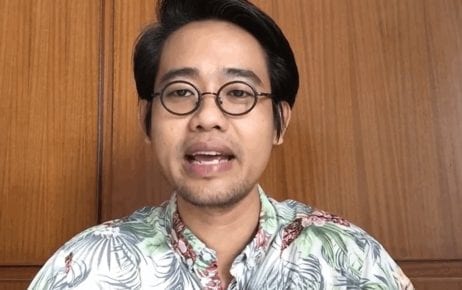 Imprint of Abducted Thai Activist Begins to Fade From Neighborhood

Three months after a Thai activist was allegedly abducted from outside a Chroy Changvar district apartment, neighbors say other Thai regulars who used to be seen in the area are no longer around, while apartment management denies the man had even lived there. 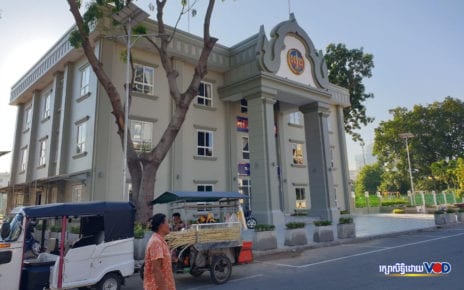 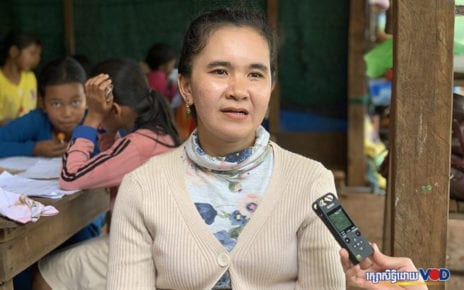 In Rural Mondulkiri, Teachers Fear Poorer Students Have Fallen Behind

As schools prepare to reopen in some remote provinces on Monday, Mondulkiri teachers say the past six months have been spent scrambling to maintain some education for their students, many of whom have no television or internet. 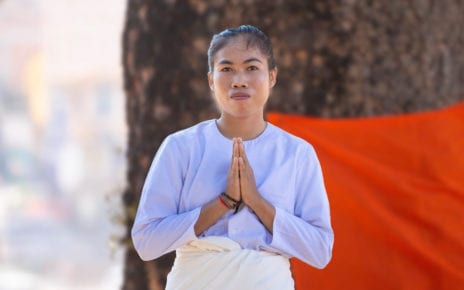 Members of the environmental group Mother Nature spent Thursday trying to trace the whereabouts of three of its prominent activists, who were arrested by Phnom Penh police in the middle of producing the group’s latest campaign video. Photo Essay: While School’s Out, Youth Teach Each Other
Cindy LiuSep 18, 5:05 am

Due to Covid-19 concerns, most schools in Cambodia were closed in March, risking long-term setbacks to students’ education. But some entrepreneurial youth took action by organizing informal classes and community libraries. 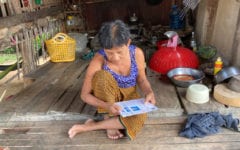 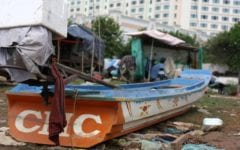 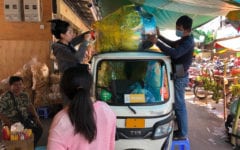 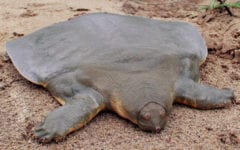 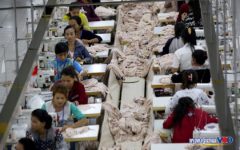 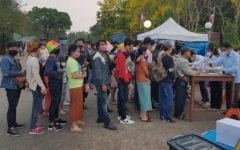 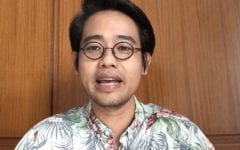 According to 3 Witnesses, ‘No Reports of Abduction,’ Gov’t Tells UN
Danielle Keeton-OlsenSep 14, 6:22 pm 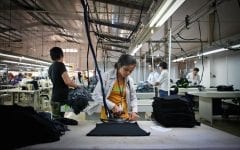 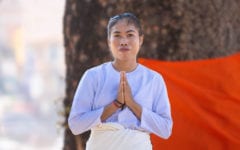 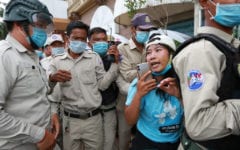