A woman jailed after fighting back against her abusive husband. A prosecutor absolved of domestic violence against his wife.

Deep-seated issues around gender and ethnic discrimination flared up throughout the year, both in strife and in acts of courage.

On one side was callous behavior — in media coverage, law enforcement and casual prejudice — but on the other side was celebration. Minority groups and individual champions pressed their right to be heard, accepted and treated fairly.

“Some words we cannot accept, like yelling that we are a group polluting society and destroying Cambodian culture,” said Cheath Chansolinda, a podcaster on gender stereotypes, in July.

“There is one movement that walks in a positive way, but there’s also a movement that is counterproductive,” added feminist NGO Klahaan’s director Bunn Rachana. “But I think this is normal. Most people are scared of change. And feminism is a movement to change social norms for women.”

The list of issues faced by women and gender minorities is long, including the following small fraction: Female filmmaking trainees are speaking out about alleged sexual harassment at a Bophana Center training program — including inappropriate conversations on field trips and touching they felt uncomfortable with — saying they don’t want it to keep happening to other women.

But many have nevertheless raised their voices in defiance.

“We’ve also had mental health [challenges] from verbal attacks on our social media. For example, I have a tattoo on my body. While I’m doing a show, people comment that I look like a prostitute. That happens almost every time,” said Klahaan’s Rachana.

Sixty-percent of ethnic Vietnamese young women surveyed and 90% in indigenous groups faced discrimination, including problems at school and especially when using their language, a research report found.

In March, reporters visited a community of ethnic Vietnamese fishers being kicked out of Phnom Penh. Chov Yeang was born in Chroy Changva, and has Khmer identification cards dating back to 1986. But he is ethnically Vietnamese, and was stuck on the river at the Vietnamese border as neither Cambodia nor Vietnam would take him — an outcast because of Cambodia’s “Khmer” national pride.

“I feel angry but I do not know what to do because it is their country,” he says, referring to the country where he was born. 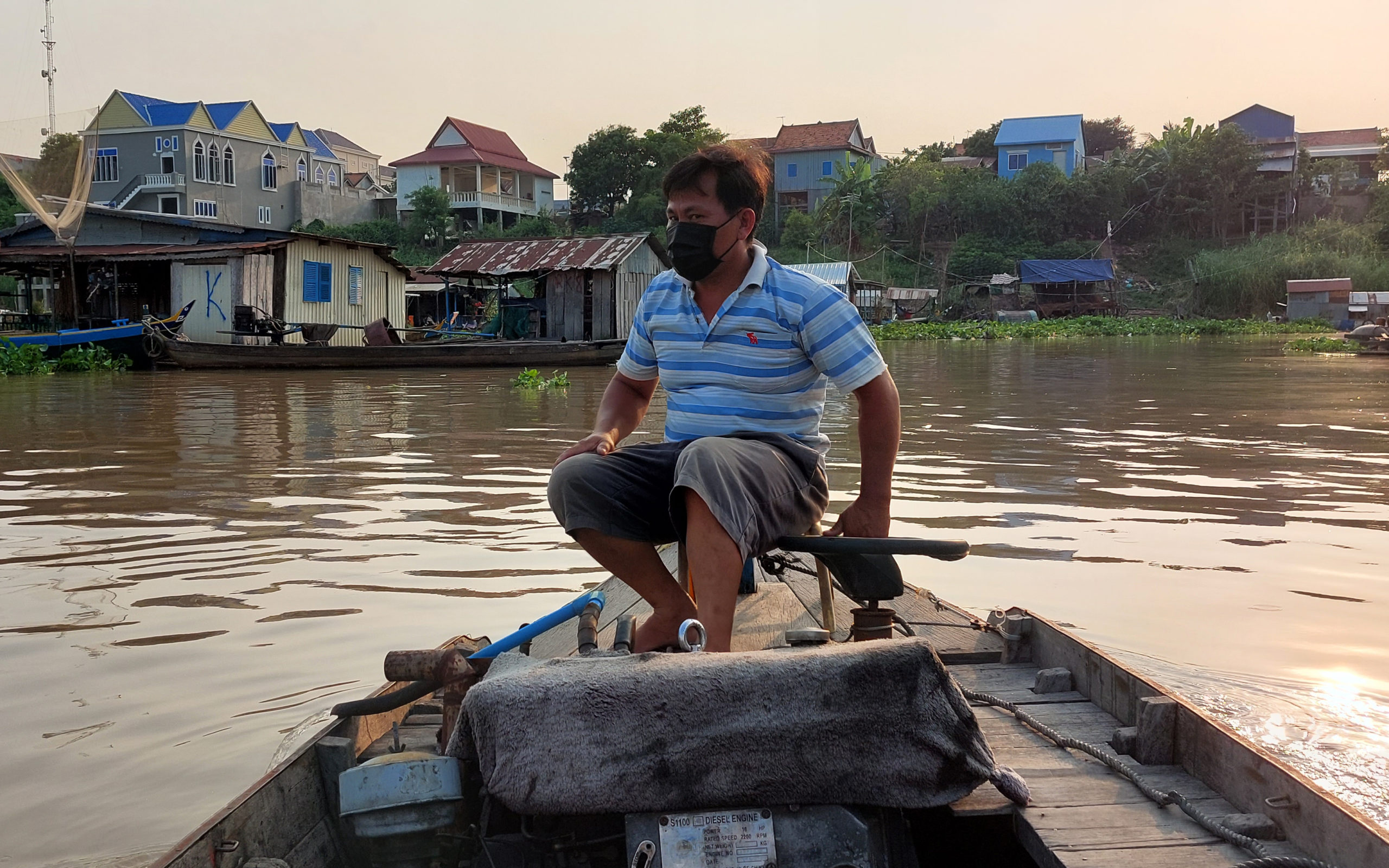 The floating communities in Phnom Penh have been allowed three more years on the water, but the majority ethnically Vietnamese families say they have few options on Cambodian land.

In October, an ethnic Vietnamese community evicted from the Tonle Sap lake to a resettlement site in Kampong Chhnang spoke of their Khmer and Cham Muslim neighbors receiving land while they paid rent. They had their national ID cards and other official documentation revoked around five years ago, and received “permanent residency” cards instead. They must pay to renew them every two years, and the residents have been unable to have them recognized to get jobs or open bank accounts.

The Women’s Affairs Ministry in August urged news publications to report on domestic violence seriously, and called out insensitive media coverage — several outlets told the stories in a “humorous” way or to shock their audiences, the ministry said.

But raising serious issues in the country remains a challenge:

In one proposal, news organizations — including VOD’s parent organization the Cambodian Center for Independent Media — suggested the establishment of an independent media council to adjudicate disputes and complaints, and avoid the criminalization of journalism and advocacy.