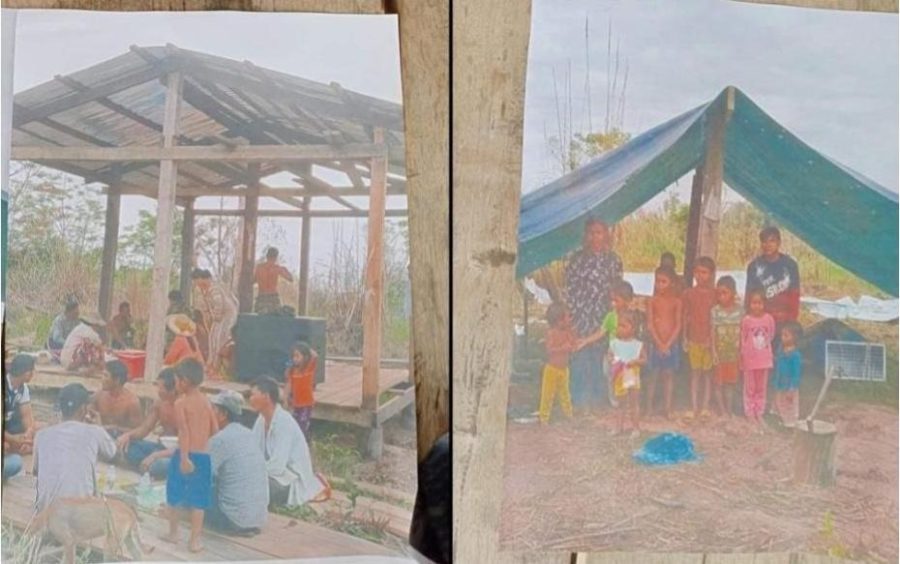 A before and after view of the housing situation for members of a Siem Reap family who allege a group of about 100 soldiers descended on their house. The family members say they now live under a tarp after the soldiers violently removed them from the home at about midnight Tuesday, March 22, 2022. (Photo supplied)

A Siem Reap man was severely beaten and hospitalized after 100 soldiers came to destroy his family’s newly built home this week amid a long-running land dispute near a military base, his family and a local official said.

Thy Thim said her uncle was attacked around midnight on Tuesday, when 100 soldiers from the neighboring Region 4 military base descended and demanded they remove the house. The family begged them to wait until the morning, Thim said.

“They blacked out the house, and pulled us into the dark and beat us up,” she said.

The soldiers pointed guns at any neighbors who tried to help, she added.

“They beat my uncle until he fainted and when he woke up they beat him again,” Thim said. “The house had been removed, my property was destroyed and they stole our money as well.”

Her uncle, Pich Sarun, left hospital on Thursday but still coughs up blood, she said. He is a widower living with her and her husband, she said, adding that the family was now living under a tarp nearby.

The family had just moved into the new home two days before the attack, she said. An environmental official had visited earlier Tuesday to tell them to stop building further but that they could continue living in the new house.

Thim said the land dispute was an old conflict dating back a decade, as soldiers argue that the military has jurisdiction over the land and do not allow families to live there or farm it.

Sen Chey village chief Phan Phol, however, said the land belongs to the family and they have a title for it. Their dead father first owned the land, Phol said.

“The soldier saw them build the house. They went there to prevent it, and used violence against the men,” the village chief said. “The soldiers tied their hands and legs and there was no way for them to fight back.”

Srey Loeu district’s Kantuot commune chief Peath Sarang said the military had been stationed in the area for many years, and three successive district governors had been unable to resolve the dispute between the soldiers and about 200 families.

“I cannot talk about it since it involves the army,” the commune chief said. “I do not know where the boundary is between the people and the soldiers because for the soldiers’ location, I don’t dare to go because it is a restricted area and I’m not clear about it.”

The “huge” military base nearby had a warehouse for weapons, shooting range and airfield, he added. 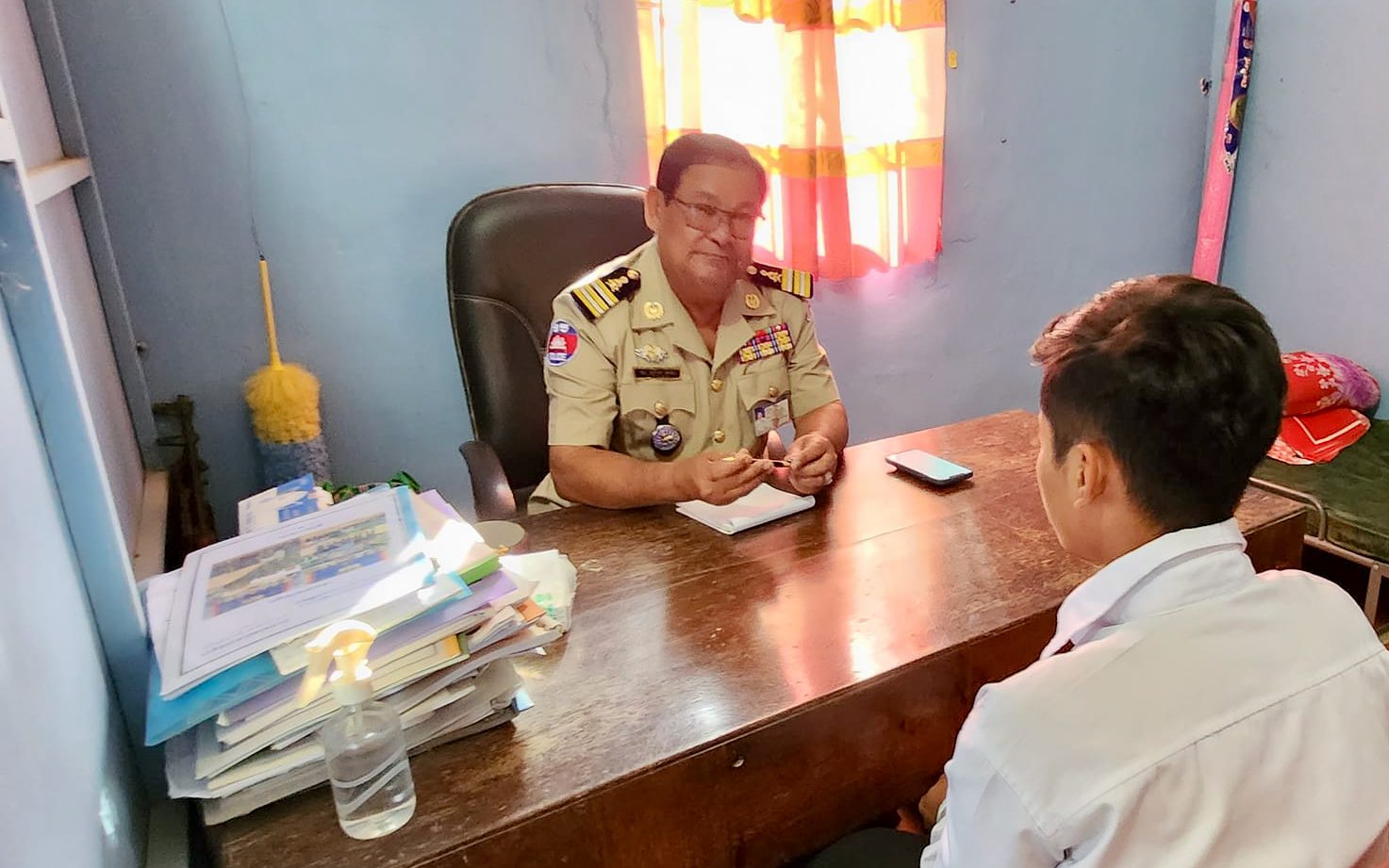 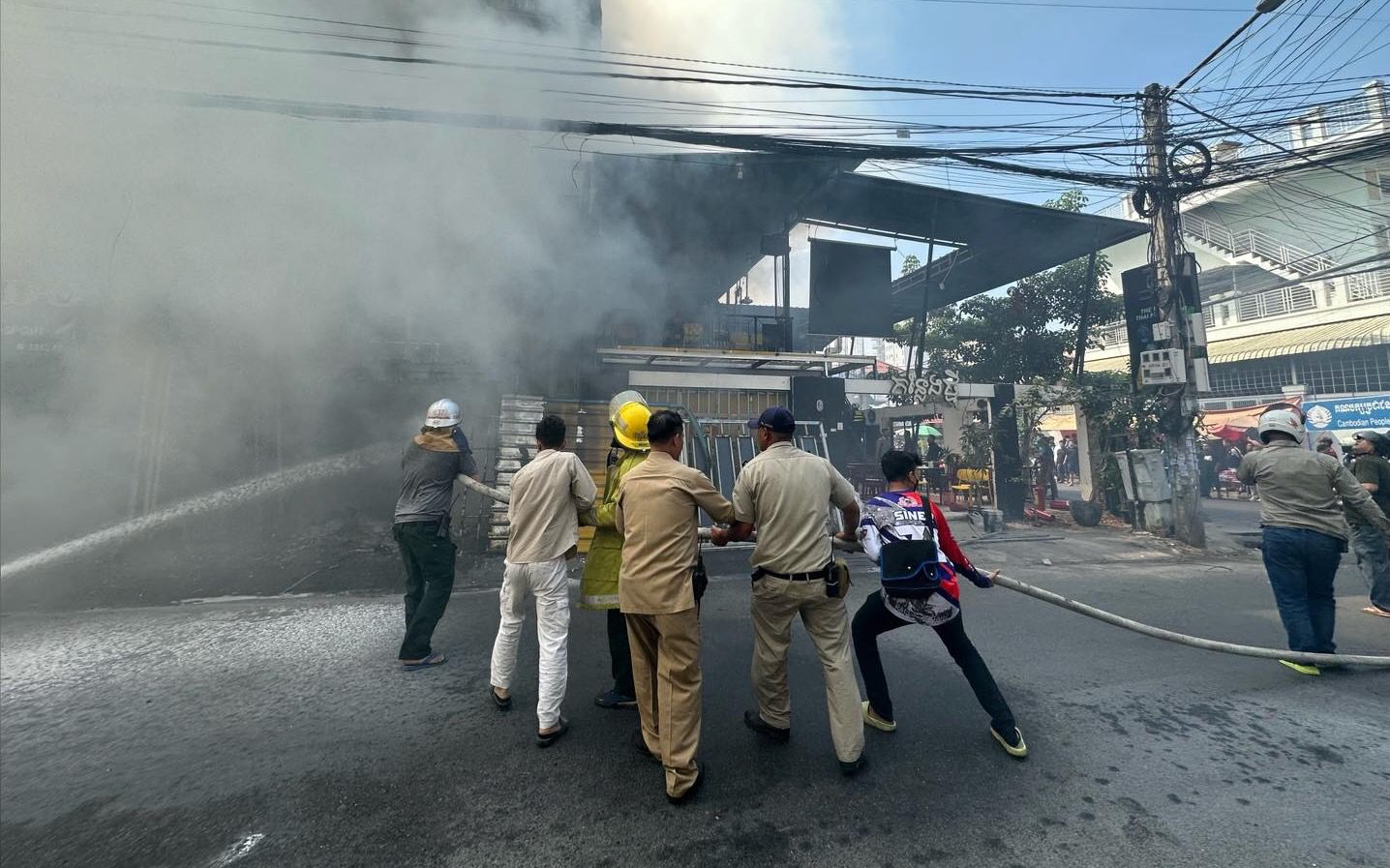