State Bank to Give $100M Boost to Small Business Investment 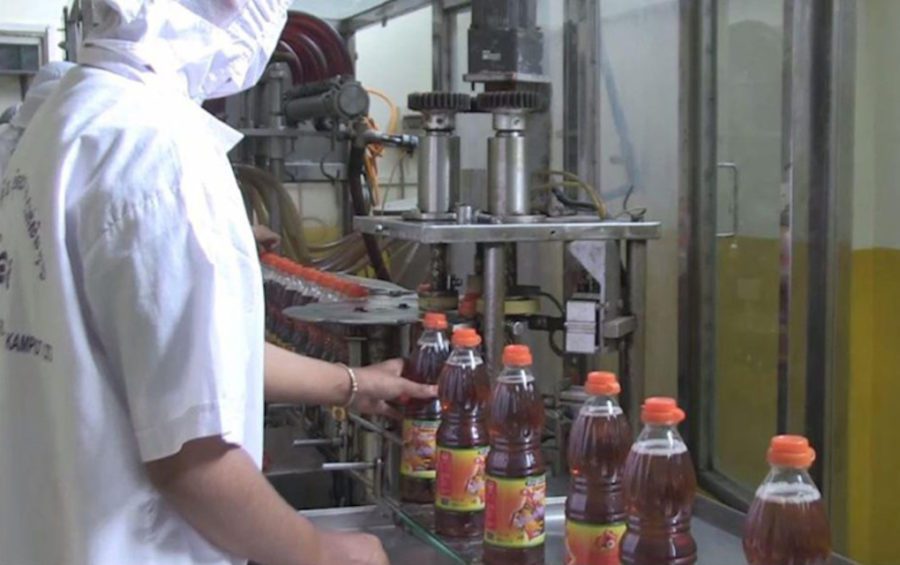 A new state-owned bank with an initial investment of $100 million will be established to provide low-interest loans to small businesses and address what an industry association calls a capital shortage in the sector, the Industry Ministry said.

The country’s 500,000 small and medium-sized enterprises (SMEs) — most of which serve food, manufacture food products or grow crops, according to the ministry — will be targeted in the scheme, announced on Friday during a seminar in Phnom Penh, ministry spokesman Oum Sotha said on Monday.

“The bank’s capital support will give SMEs the opportunity to take out loans with cheaper interest rates than normal and with simpler procedures,” Sotha said.

He referred questions about the bank’s operations to the Finance Ministry, but ministry spokesman Kim Sopheak referred the questions to secretary of state Nguon Sokha, who said her role did not involve providing information to journalists.

Te Taingpor, president of the Federation of Associations for Small and Medium Enterprises of Cambodia, welcomed the injection of state money and said he hoped it would help solve the sector’s capital shortage.

He now asked that the government prevent imports of finished products from abroad to protect local businesses.

An Industry Ministry report from last year said SMEs employ 70 to 80 percent of the Cambodian workforce.