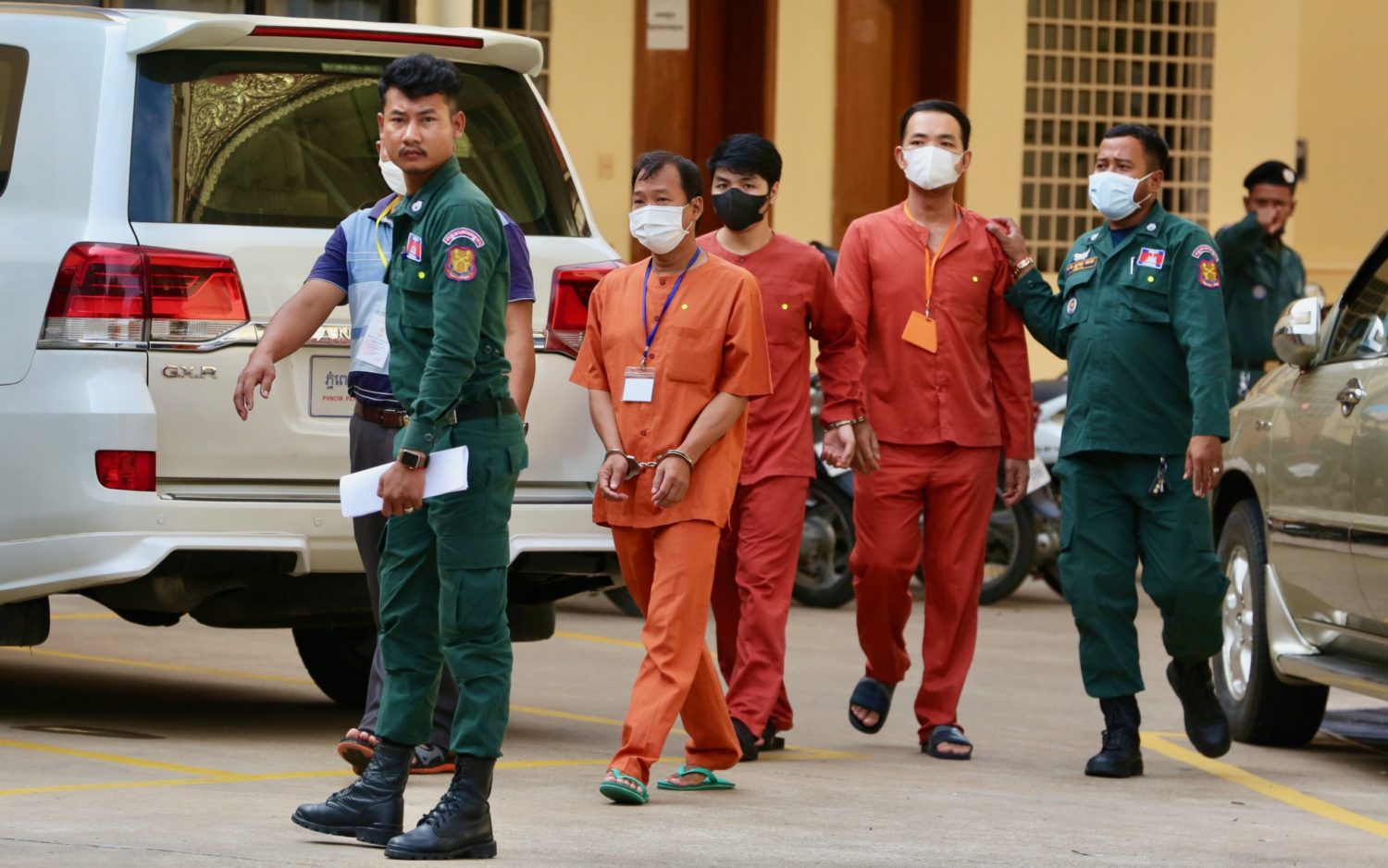 The Supreme Court has upheld an incitement conviction against an opposition activist for a social media post in 2020.

The details of the post were not disclosed in the Supreme Court.

The court on Wednesday morning announced the decision to reject Tum Bunthorn’s appeal, saying that the Appeal Court’s prior decision, based on social media evidence, was considered as proper in reaching a guilty verdict for incitement to disturb social security.

The accused had claimed that his Facebook account was hacked, but there was no evidence to support that argument, the Supreme Court said.

At a Supreme Court hearing on July 13, Bunthorn had told the court: “I already stated at the Appeal Court that I have no skills in information and technology and had no ability to protect it from being hacked by others.”

“It did not belong to me [but] it was used to inculcate me. It is so unfair,” Bunthorn said last week. “So I ask the Supreme Court to drop the charges against me. Those were not my thoughts.”

Bunthorn was initially convicted by the Phnom Penh Municipal Court in December 2020 alongside CNRP co-founder Sam Rainsy and prominent activist monk But Buntenh. He was handed a 20-month sentence, while two other opposition activists also in the case, Ouk Chhum and Lous Chengay, were sentenced to 18 months in jail at the time.

Bunthorn was also handed a six-year jail sentence last month for plotting in one of the opposition mass trials related to Rainsy’s unsuccessful attempt to return to Cambodia from exile in France in 2019.