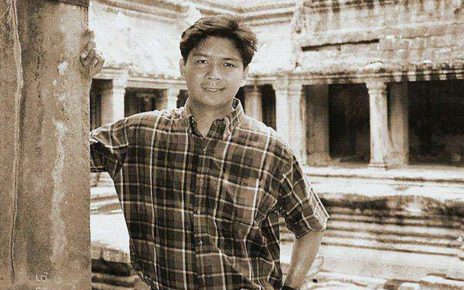 Among Cambodia’s War-Wounded, a Brother Found His Vocation

Twenty-five years after Brother Richie Fernando’s death, the floor tiles in Kandal marked by the grenade blast that killed him have been relocated. But the Filipino missionary, who has been touted for sainthood, is still remembered for his acts of kindness. 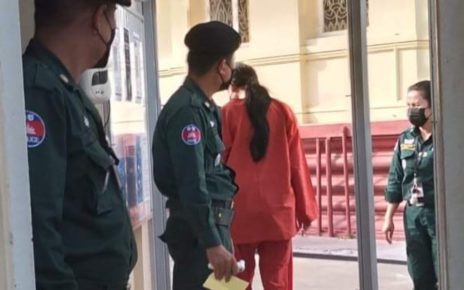 Sok Kimly, 45, was previously found guilty of two attempts on her boyfriend’s life in 2015 and 2016. But on Tuesday, the Supreme Court overturned her conviction in the first failed assassination, involving a gun, and sent her second case — a grenade attack in central Phnom Penh — for retrial at the Appeal Court.