Tax Department Reminds Officers: Collect for State, not Yourself 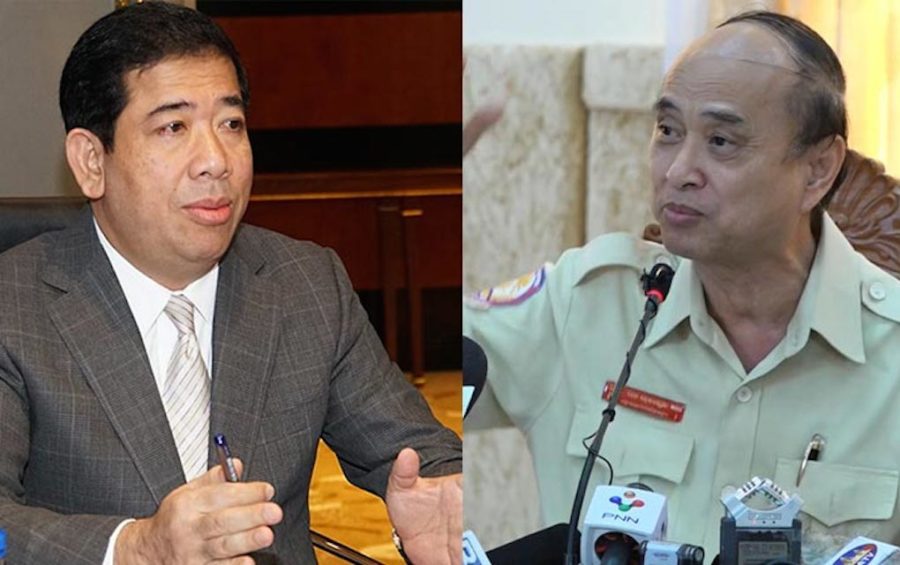 Cutting down on corruption among tax officers has contributed to increasing tax revenues over the past five years, tax chief Kong Vibol said this week.

At a conference promoting the Anti-Corruption Law to new tax officers on Monday, Vibol said the government’s tax intake had exceeded projections over the past five years thanks to reforms, including anti-corruption efforts.

According to the Finance Ministry, the government collected $2.19 billion in taxes in 2018, up 13 percent from the year before and exceeding targets by $274 million.

In the past, some tax officers had caused difficulties for businesses and the public by demanding additional payments for their personal benefit, Vibol said.

“We must be clear, today, that taxation work is not a place for money to be collected for yourself. The money is collected for the state,” he said.

Anti-Corruption Unit chairman Om Yentieng told the conference attendees that his institution would take action against corrupt officers who asked for bribes.

San Chey, executive director of the Affiliated Network for Social Accountability, said the tax-collection process needed to be simplified to better prevent corruption and make sure that the rich and poor are treated equally.

“To ensure the effectiveness of tax reforms, especially to prevent officials from illegally soliciting from taxpayers … it is necessary to simplify the process,” Chey said.

Vibol, a personal adviser to Prime Minister Hun Sen, was appointed director of the Finance Ministry’s tax department in 2012.

Last year, a report by Al Jazeera accused him of making false statements on Australian business records. Vibol told the program that the information on which the allegations were based was outdated.