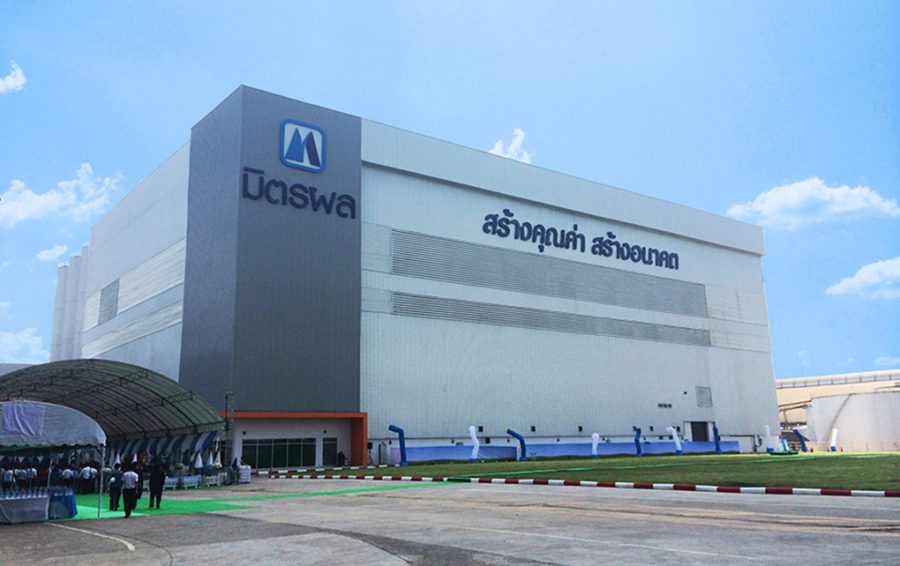 A Bangkok court will this week hold a hearing to consider whether to accept a class-action lawsuit against the Thailand-based Mitr Phol — the fourth-largest sugar producer in the world — filed by 700 Cambodian families who were declared illegally dispossessed of land by Thailand’s Human Rights Commission.

A statement released by the Community Resource Centre Foundation and the Legal Rights and Environmental Protection Advocacy, two Thai legal aid NGOs representing 700 Cambodian families in the case, says that the Southern Bangkok Civil Court will from Wednesday to Friday hear from both sides in the case to decide whether to accept the filing of the case as a class action lawsuit.

The statement bills the hearing in the Bangkok court as the start of “the first trans-boundary class action human rights case in South East Asian history.”

“The hearing is the first serious hurdle in the case in which about 700 Cambodian poor farming families are seeking compensation from Mitr Phol for grabbing their land to make a sugar plantation by Angkor Sugar Company which is [an] agent and subsidiary company of Mitr Phol in Cambodia,” the statement says.

In 2008, Cambodia’s Agriculture Ministry provided nearly 20,000 hectares of concessional land to Mitr Phol to grow sugarcane for 70 years in Oddar Meanchey’s Samraong and Chong Kal districts, affecting hundreds of families near the Thai border. Clashes took place in some areas between the residents and the company, which hired armed forces members who burned down their houses.

After the National Human Rights Commission’s April 2014 ruling corroborating the cases of the Cambodian families, a new case against Mitr Phol was filed in Thailand’s civil courts in March 2018 and accepted in September. This week’s hearing concerns a request that the case of the hundreds of families “be handled on a class action basis” under a four-year-old Thai law allowing such cases, the recent statement released by two Thai legal aid NGOs says.

Ma Uk Choeun, a representative of the Cambodians filing the complaint against Mitr Phol, said that he hoped the Thai courts would provide a fair decision.

“This demand is a demand for compensation and damages for the loss of some of our property — like our rice, and so on — but for me, especially, [it is about] the encroachment upon my land and my arrest and imprisonment,” Uk Choeun said.

Representatives of Mitr Phol could not be reached for comment on the complaint.

Eang Vuthy, executive director for Equitable Cambodia, which has helped the families in the case, said that the class-action case for compensation could turn into a landmark ruling that opens the gate for victims of Thai companies in other countries doing the same. But he said the results remain to be seen.

“It is under the authority of the Thai courts and the people have the volunteer lawyer group in Thailand to help them,” Vuthy said. “We do not know what it is going to happen in this upcoming period. It will depend on their laws.”