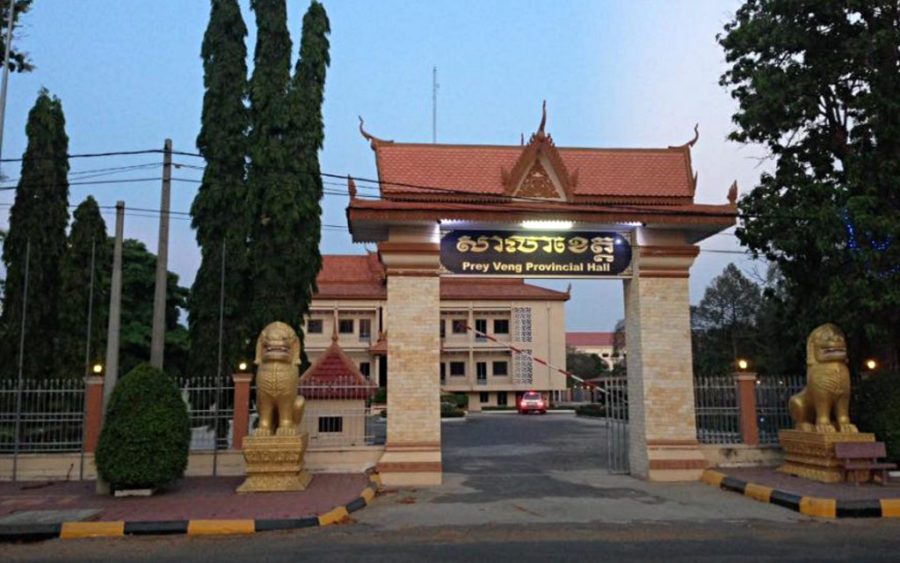 The rice traders were angry that the lot’s owner had raised rates from 5,000 riel per vehicle to 15,000 riel, and reacted with violence, he said.

In response, the provincial administration had suspended the car park’s license as the two sides work out their differences, Sovannara said.

The lot’s owner, whose name was not obtained by reporters, claimed he had followed Finance Ministry regulations that allowed him to charge between 10,000 to 20,000 riel for trucks weighing between 10 and 25 tons.

San Chey, executive director of the Affiliated Network for Social Accountability, said the lot owner should have posted the ministry regulations on a notice board to be transparent and allow customers to understand the regulations.

“And if someone charges over that, it’s considered an abuse of the law,” Chey said.