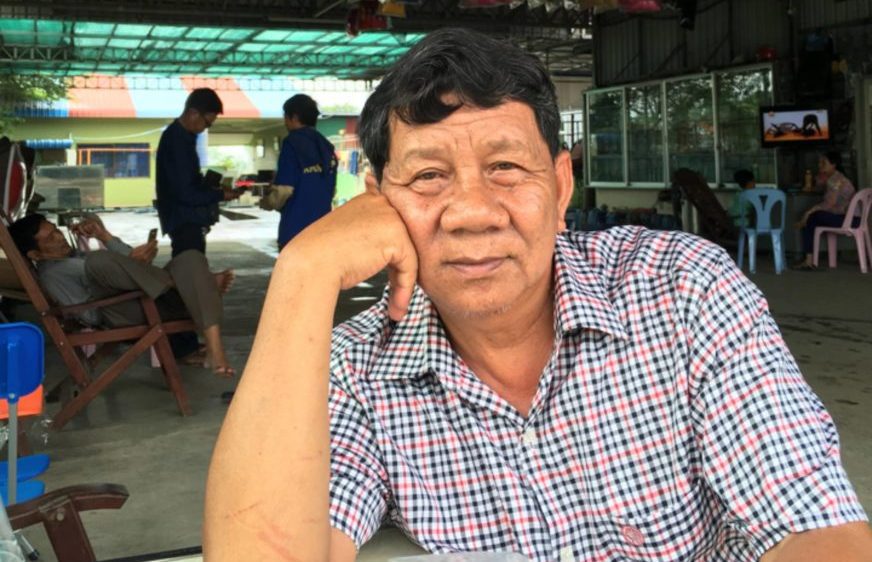 Former CNRP official Mao Sophal in a photo taken from his Facebook page from March 28, 2019.

Two more former officials of the outlawed opposition party have been pardoned from their ban on political activities.

Following the “rehabilitation” of Khim Laky and Mao Sophal, 26 of 118 banned ex-CNRP officials have now been reinstated, while three others have had their requests denied due to ongoing court cases against them.

Laky was a CNRP lawmaker for Kandal province, formerly a Sam Rainsy Party parliamentarian, and member of the CNRP steering committee.

The pardons — made at the politicians’ request, a move some CNRP leaders have previously characterized as effective betrayal — were made in two royal decrees signed August 14.

The main opposition CNRP was dissolved by Supreme Court order in 2017, following the party’s gains in that year’s commune elections. A five-year political ban was imposed at the time on 118 of the party’s top officials.

The next commune elections are coming up in June 2022, and some of the banned politicians have sought pardons to form or join new parties.