People walk in and out of the Khmer-Soviet Friendship Hospital in Phnom Penh on March 19, 2020. (Chorn Chanren/VOD)

Two new cases of Covid-19 have been confirmed from people taking their 13th-day test during self-quarantine, the Health Ministry reported on Monday, setting off another round of contact tracing.

The two individuals, a French man, 27, and an Indian woman, 34, both tested positive after taking tests on Saturday after arriving on separate flights on September 20, the ministry said.

The man had traveled from France via Singapore and stayed in a hotel in Phnom Penh for two nights before traveling to his home in Siem Reap on a Larryta minivan on September 22. The van had two additional passengers and a driver, and the man was sitting in the back of the van and wearing a face mask for the duration of the trip, the ministry said.

The man is being treated at the Siem Reap Provincial Referral Hospital. The province’s quick response team located three people who had direct contact with the man, as well as 10 who had indirect contact, all of whom tested negative. The ministry is now working to find the 98 total passengers on the same flight as the man, and said they had tested 50 percent of them — all coming back negative — as of the Monday morning report.

Meanwhile, the woman had stayed in a Phnom Penh hotel for the duration of her self-quarantine when she tested positive on her 13th-day test and was sent for treatment at the Khmer-Soviet Friendship Hospital. Her two children were also staying in the hotel in a separate room, and both of them as well as the woman’s uncle were put in quarantine at the hospital on Sunday.

The ministry is looking for 84 total passengers who took the same flight from New Delhi on September 20, it said in the statement.

Cambodia has reported a total of 280 cases since January, with five active cases and 275 recoveries, the ministry said. The three new Covid-19 cases reported last week have come from new arrivals taking their 13th day test, including a Cambodian woman in Battambang identified on Friday, a Chinese man in Phnom Penh and a Hungarian man in Siem Reap.

Correction: An earlier version of this story misstated the number of passengers on the Delhi flight. 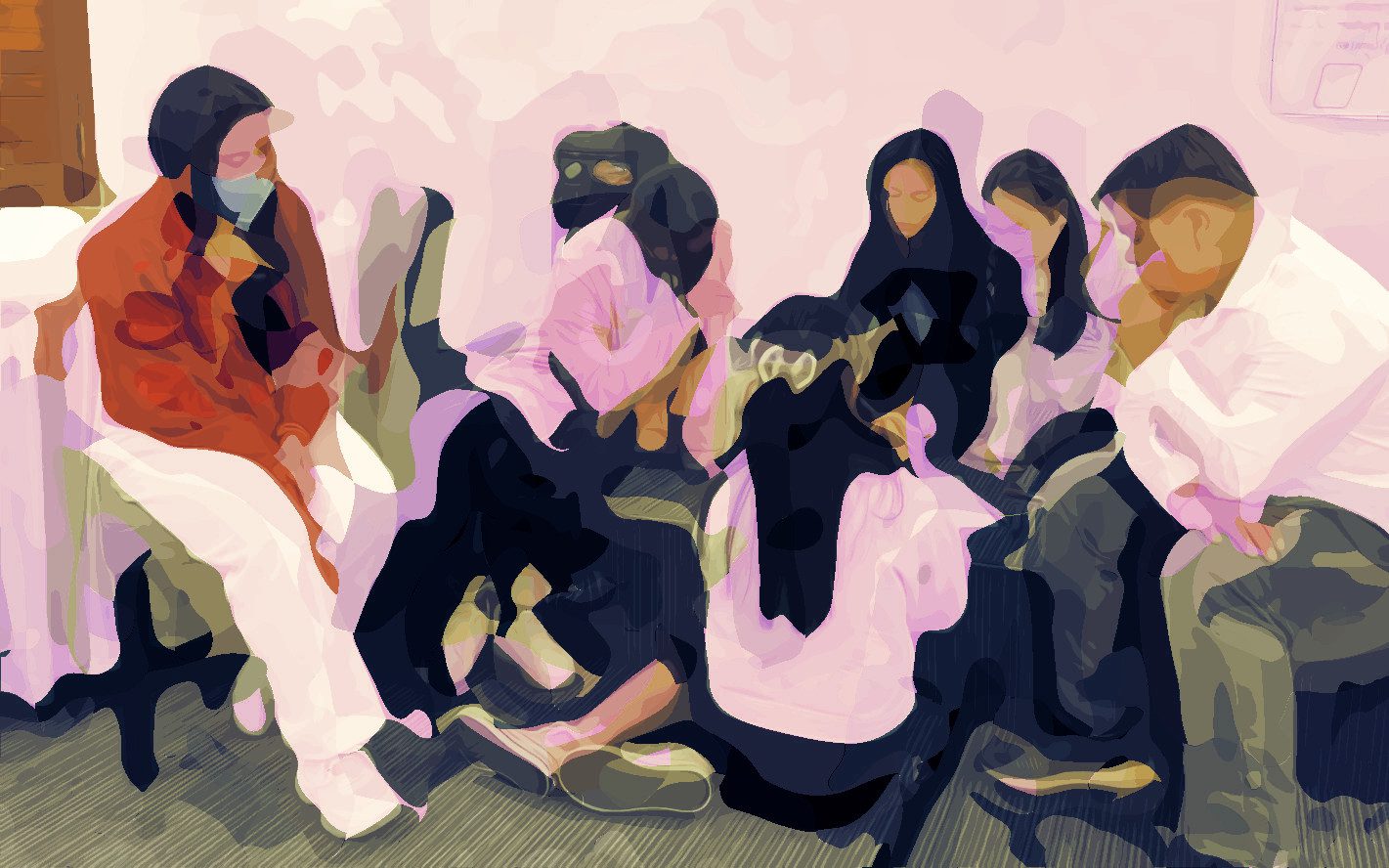