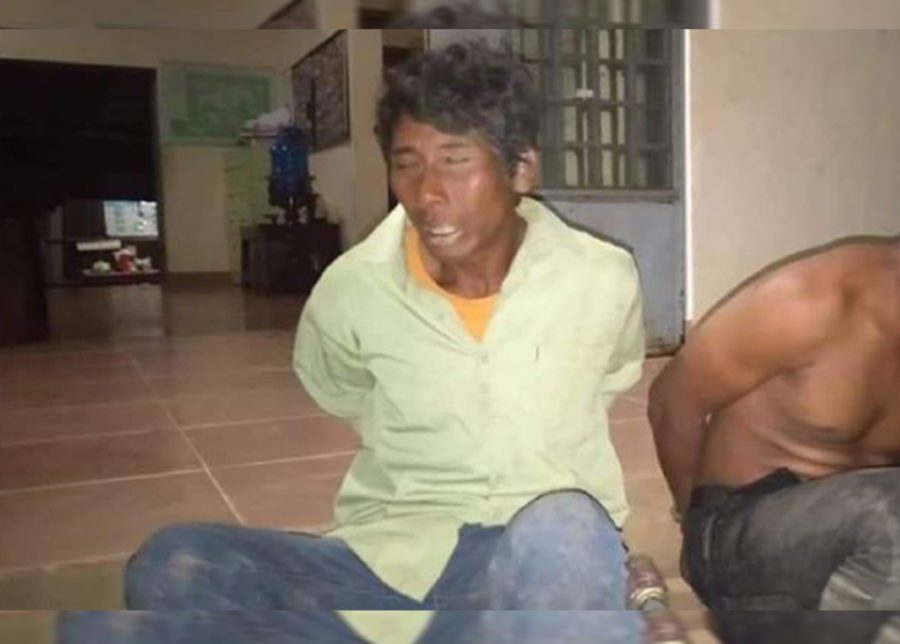 The U.N. says it has closed its investigation into a Preah Vihear land protester whose whereabouts have been unknown since his arrest by authorities in January.

Authorities say Sun Moeun escaped custody and went into hiding but his family have pled for more information, saying he was badly beaten after being arrested.

The U.N. conducted an investigation into the case in February, meeting with local authorities and NGOs involved in the case. On Thursday, Mahmoud Garga, spokesman for the Office of the U.N. High Commissioner for Human Rights in Phnom Penh, told VOD that the office had concluded the investigation.

“OHCHR closed its investigation over this case already and still follow up with government,” Garga wrote in a message, declining to elaborate on the findings.

Lor Chan, a provincial coordinator for rights group Adhoc, urged the courts to summon anyone believed to helped with Moeun’s alleged escape.

“It is easier for us to find the facts together,” Chan said.

The missing man’s wife, Phu Phim Mao, echoed the request, saying she justed wanted to know whether her husband was still alive.

“I want to see his face,” Phim Mao said.

“In this world, nothing can stay hidden forever. Sooner or later, it will be found,” Sovinthal said.

More than 200 villagers have been involved in a dispute with the Metrei Pheap plantation over more than 8,500 hectares in Preah Vihear. Fourteen protesters are in jail following a clash with military police on Jan. 20. Moeun, the 15th detainee, is missing.