US Businesses Say They Would Suffer If Cambodia Loses Tariff Cuts 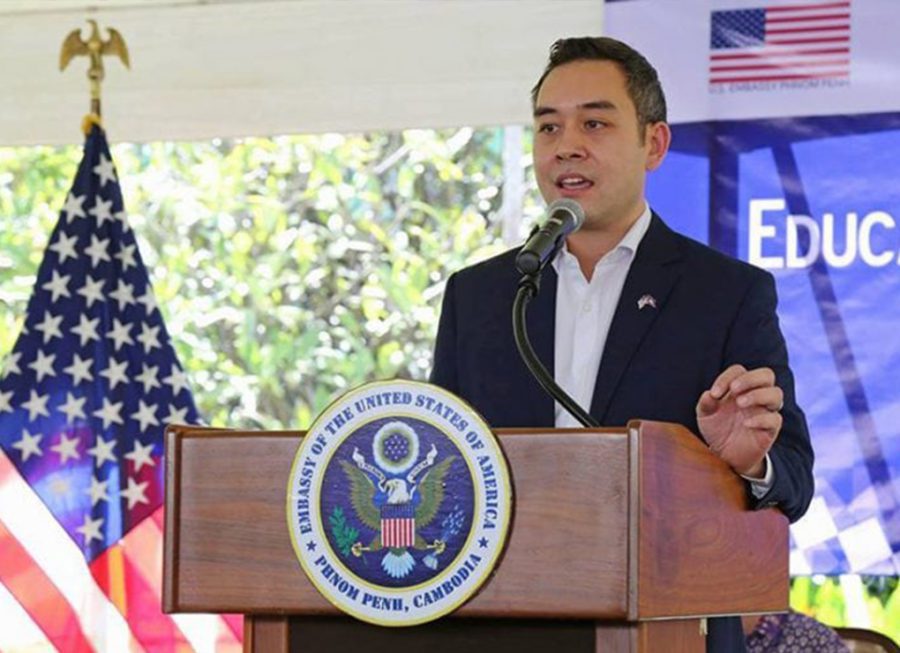 On Wednesday, the American Chamber of Commerce in Cambodia raised concerns over the proposal in a letter to Congress.

It said the action would not only affect the business relations between the two countries, but would also affect American businesspeople and Cambodian workers benefiting from the trade.

“While we know the desire of our honorable lawmakers to pressure the Royal Government of Cambodia for domestic political actions viewed as unacceptable, we believe this approach to be counterproductive,” the letter said.

“American businesses will suffer from a perceived lack of stability in the Cambodian economy and a further degradation of the trade relationship between our nations.”

It also argued that the U.S. 1974 Trade Act was meant to “provide opportunities for many of the world’s poorest countries to use trade to grow their economies and climb out of poverty.”

Seang Thay, a spokesman for Cambodia’s Commerce Ministry, told VOD on Thursday that the U.S. congressmen should visit the country to see the situation on the ground.

“Cambodian business and American investment in Cambodia is going on as usual,” Thay said. “Let them take a thorough look. It will be good if they visit Cambodia and see the real situation in Cambodia.”

Cambodia was given access to extensive tariff cuts under the U.S. Generalized System of Preferences (GSP) scheme in 1997. The U.S. is Cambodia’s second biggest export market after the EU.

Ly Srey Sros, a sociopolitical analyst, said preferential trade with the U.S. helped Cambodian products compete with those of other countries.

“If the government makes changes and improves the human rights situation, I think this is a matter that’s not too late to be rescued to avert an economic crisis,” she said.

“We still have time to change the situation.”

In March 2018, the U.S. extended the GSP trade preferences for Cambodia until 2020 in order to support Cambodian garments exports.