US Ratchets Up Sanctions Pressure on Cambodia 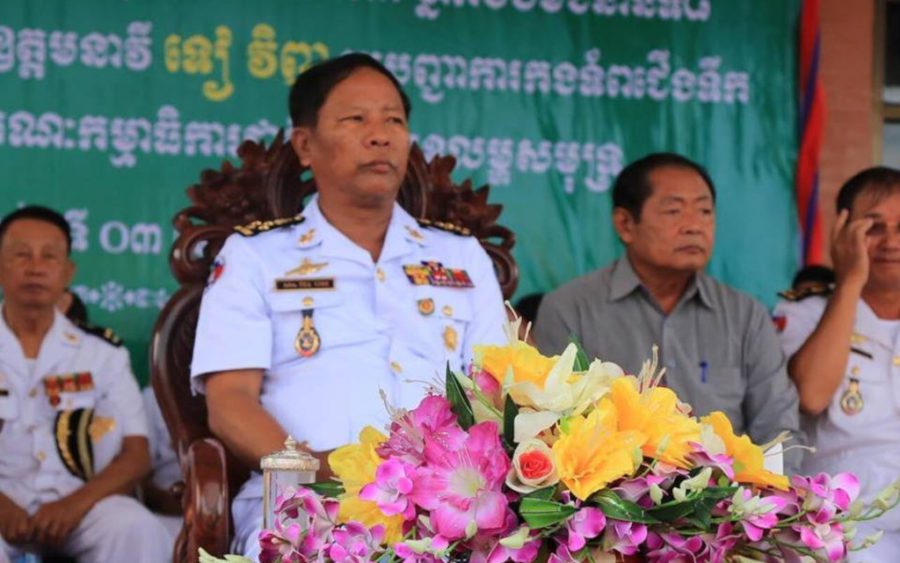 In two statements issued by the U.S. State Department and another by the U.S. Treasury, the country warned that recent developments in Cambodia, “including systemic corruption, transnational organized crime, and human rights abuses, threaten both U.S. national security interests and the fundamental freedoms of people in Cambodia.”

“Businesses should apply appropriate due diligence to mitigate the reputational, economic, and possible legal risks associated with potential exposure to entities in Cambodia that engage in corruption, criminal activities, illicit financial activities, or human rights abuses,” the State Department said.

“U.S. officials have regularly raised these concerns with Cambodia’s leaders, but regrettably there have been no meaningful changes,” it said in a separate press statement.

The U.S. Trade Representative will also conduct an assessment of Cambodia’s Generalized System of Preferences eligibility as part of a broader evaluation of the trade scheme, which allows reduced duties to promote growth in poor countries.

The E.U. last year partially suspended its own trade scheme, Everything But Arms, with Cambodia due to human rights concerns.

Currently, the U.S. is Cambodia’s biggest export market, making up 36.7 percent of total garments, footwear and travel goods exports in 2020, a line of trade worth $3.5 billion. According to the World Bank, that sum has been “boosted in part by the duty (and quota) free access provided by the U.S. Generalized System of Preferences (GSP) program.”

In contrast, exports of garments, footwear and travel goods to the E.U. plunged 35 percent in 2020, the World Bank says.

Phirun had “conspired to profit from activities regarding the construction and updating of Ream Naval Base facilities,” the statement said. The U.S. has accused Cambodia of having plans to allow a Chinese military presence at the base, in Preah Sihanouk province.

Vinh, the brother of Defense Minister Tea Banh, was part of plans to inflate the cost of facilities at the base and personally benefit from the proceeds, the Treasury said.

The U.S. has previously sanctioned generals Kun Kim and Hing Bun Hieng and timber tycoon Try Pheap under the act, as well as ex-Macau triad boss Wan Kuok Koi, also known as “Broken Tooth,” who had business interests in Cambodia.

Government spokesperson Phay Siphan could not be immediately reached on Thursday morning.