Vaccination Staff Says He Was Assaulted After System Delay 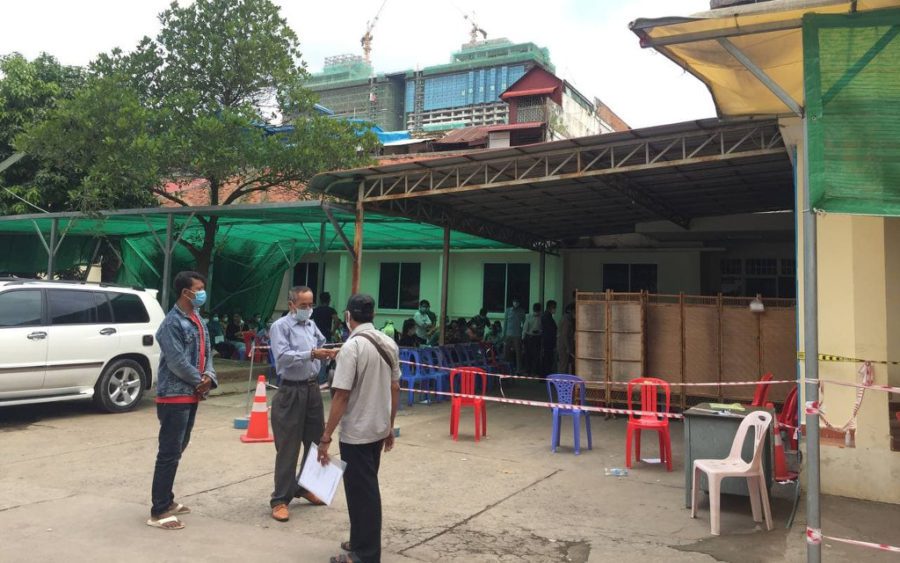 Police are searching for a man alleged to have hit a health officer on the forehead during Covid-19 vaccinations due to a delay in the data entry system.

Srey Samrithy told VOD that he was working as a registrar at a vaccination drive for second doses at the Boeng Pruol commune health center when the data entry system had a hiccup, delaying registrations.

The suspect, Sansory, was forced to wait and began shouting, Srey Samrithy said. Sansory made a phone call and an SUV showed up.

“The owner of the car came to meet the perpetrator. After the meeting, the perpetrator walked back into the vaccination site, hit me on my forehead, and rushed back to the car to escape,” Srey Samrithy said.

Boeng Pruol commune officials could not be reached to verify Srey Samrithy’s claim that the accused is a relative of a commune councilor.