Thomson Reuters Foundation — Shortly after the Taliban seized Kabul, gunmen visited Sadaf’s beauty salon and threatened to shoot her in the face before smashing the front window.

“I was really shaking and scared. I’ve been at home ever since,” said Sadaf, a 40-year-old widow who relies on the income from her salon to support her five children.

When the Taliban last ruled Afghanistan from 1996 to 2001 they shut down beauty parlours and flogged women in public for violating strict dress codes that required them to cover their faces.

After the Islamist militants were ousted, salons opened across the country, providing employment for many women.

As the Taliban retook control on Aug. 15, images of glamorous models adorning beauty parlours were painted over — in some cases by business owners fearing reprisals. Photos of the defaced pictures went viral on social media.

Sadaf started working as a hairdresser after her husband died of a heart attack in 2015. It meant she did not have to marry her husband’s brother in order to feed her children — a common fate for many widows in the patriarchal country.

“Finance is everything for a woman, it is power,” said Sadaf, who asked to use a pseudonym.

“This job gave me status and power over my husband’s family. I stood up for my rights and helped my children,” she told the Thomson Reuters Foundation by phone from Kabul.

A six-month beauty course funded by a U.N. agency and the Afghan government boosted her skills and earnings, allowing her to open her own salon offering hairstyling, make-up, manicures, pedicures and lucrative wedding makeovers.

Manizha Wafeq, president of the Afghanistan Women Chamber of Commerce and Industry (AWCCI), said hairdressing was a popular job because it was a traditionally acceptable occupation for women, and well-paid.

A woman running even a very modest salon can make $200-$300 a month — more than twice what many teachers earn, she said.

Like other salons, Sadaf’s business did not just provide beauty services, but was also a place for women to meet.

“They would come and talk about their issues, their hopes, and even their fights with their husband or mother-in-law,” she said.

“Sometimes there was laughter and joking, sometimes even crying.”

Music, dancing and television were banned in the 1990s under the Taliban’s harsh interpretation of Islamic law.

In the northern city of Mazar-i-Sharif, Madina also misses the camaraderie at her salon where a TV entertained clients with the Afghan Music Channel, which shows boys and girls singing and dancing together — conduct the Taliban would abhor.

“I had a coffee table where women would chat over a cup of tea or cold drink. We called it Gossip Corner,” she said.

The 29-year-old mother-of-two has removed her salon sign with a drawing of a made-up woman and all images from the windows.

“Emotionally, this has affected me a lot. I lost my customers, most of whom had become really good friends,” said Madina, who is now dependent on her taxi driver husband.

She does not expect to return any time soon.

“I feel at risk now because of my job. The Taliban think I’m committing a sin. They think a woman wearing make-up in public can arouse a man,” she said.

When they were last in power, the Taliban sometimes cut off women’s fingers for wearing nail polish and flog them for accidentally exposing their ankles or feet.

“They brutally beat women on the streets with sticks and lashes if they [broke the rules],” Madina said.

Taliban officials have said they will not return to their fundamentalist policies and that women will be able to work in accordance with Islamic law, but have not clarified what this means.

Although the Taliban have not made any statement about salons, Madina and Sadaf did not know of any that were open.

However, AWCCI said some Kabul salons were quietly operating, and that the Taliban were imposing different rules in different places.

Afghanistan’s beauty industry is fuelled by the central role of engagement and wedding parties in the country’s culture, recently bolstered by a booming homegrown fashion industry.

A full wedding makeover can cost $400, with high-end salons charging double that.

“Afghan women have always been very particular about their appearance – even under their burqas,” said Shaima Ali, 64, a hairdresser from Kabul who now lives in the United Sates.

When the Taliban closed beauty parlours in the 1990s, Ali said some beauticians set up underground salons.

Even Taliban wives visited them, hiding their new styles under their all-enveloping burqas.

Ali learnt about the underground salons when she went back to Afghanistan in 2003 to teach at a beauty school that was set up after U.S.-led forces toppled the Taliban.

The broken country Ali returned to was a far cry from the Afghanistan she knew in the 1970s when young women like her walked around Kabul in miniskirts, platform shoes and dyed blonde hair.

At the beauty school, she taught students modern hairdressing and makeup techniques so they could set up their own businesses.

The academy was the subject of a bestselling book “The Kabul Beauty School” — written by another teacher, Deborah Rodriguez — which gave a rare glimpse of Afghan women’s home lives.

Ali said wedding parties and celebrations had still continued under the Taliban, and the secret salons provided an important income for women who were banned from education and work by the militants.

“They were making good money — sometimes a lot more than their husbands,” she added.

In Kabul, Sadaf is scared to reopen her salon, but has already started seeing close clients at her home.

“This is the only job I can do,” she said. “If the Taliban won’t allow us to work they should feed my family.” 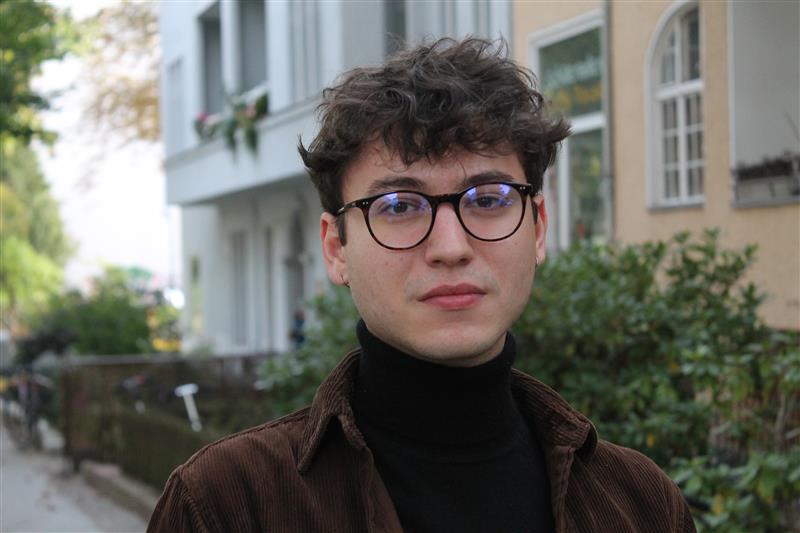 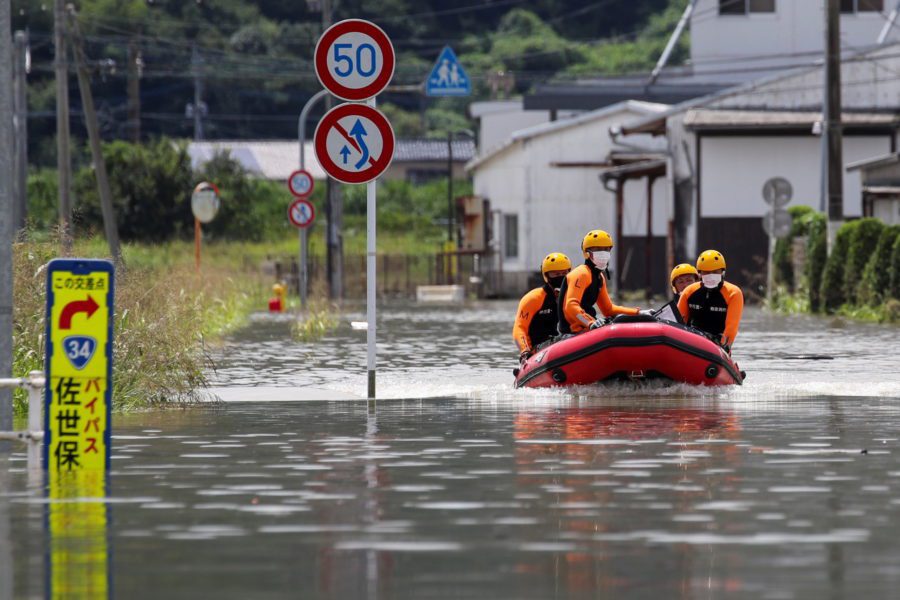 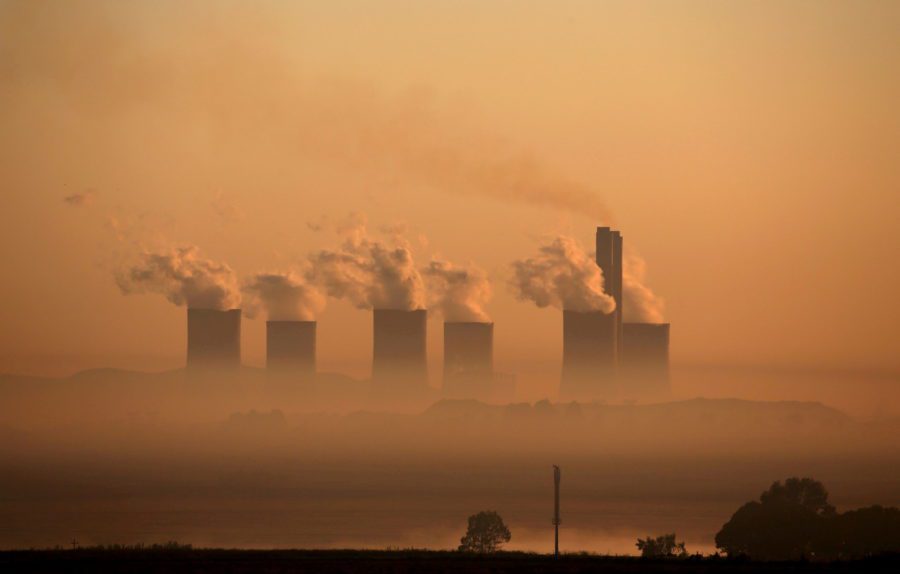 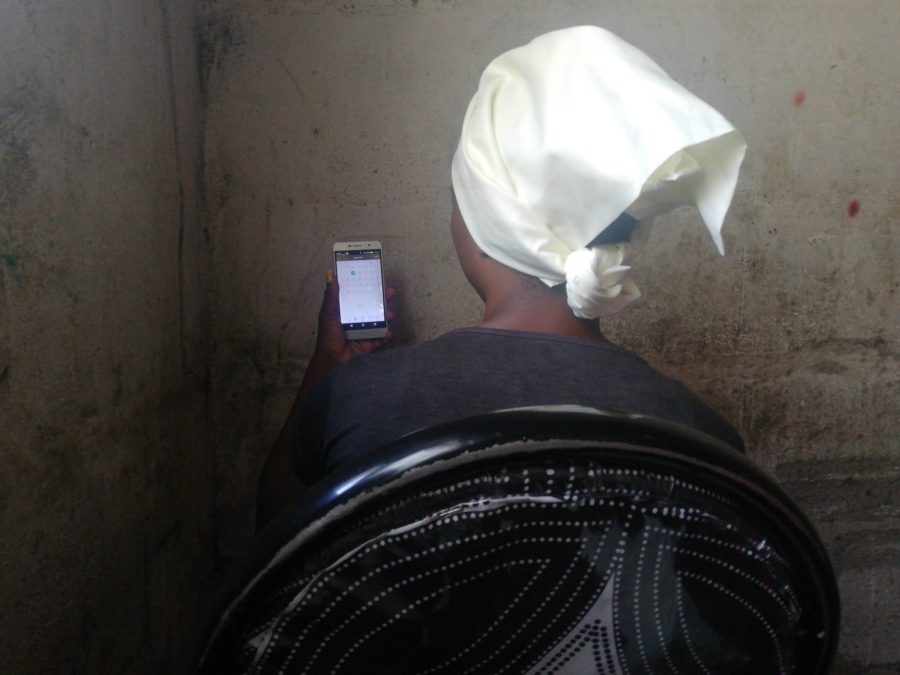