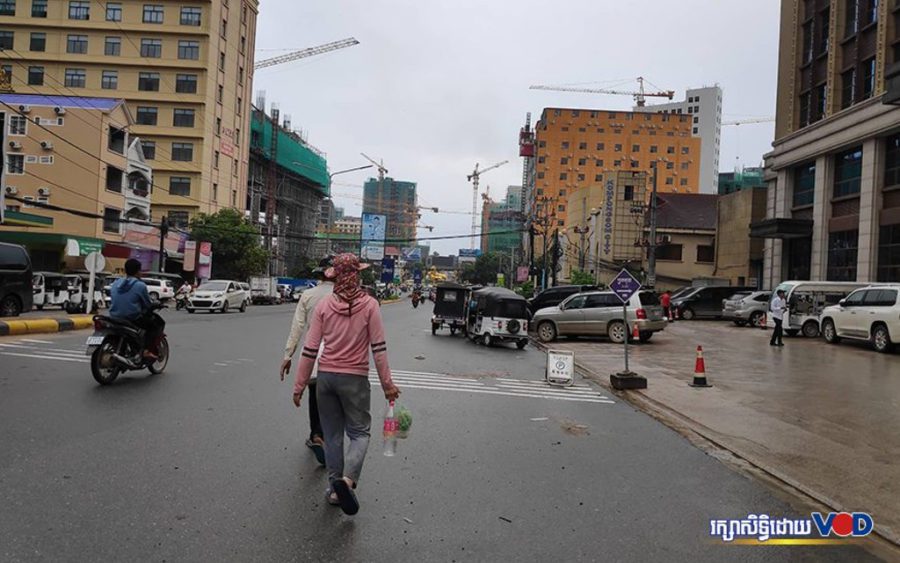 The government shutdown of online gambling businesses this month won’t leave workers in Preah Sihanouk without job options, according to officials, who said there are plenty of opportunities to work in the province’s special economic zones.

Nearly 8,000 Cambodians lost their jobs in casinos in Preah Sihanouk as of late December, with four casinos shutting down all operations, while another 56 establishments fired or suspended staff, a provincial labor official told VOD at the time.

The government issued an order in August to close all online gambling businesses across the country by the start of this year, claiming that foreign criminals in the sector had engaged in extortion.

The U.N. Office on Drugs and Crime in July said the nation’s casinos had been “identified as locations for bulk cash smuggling and the laundering of organized crime revenues.”

Following the casino closures and staff layoffs, provincial government spokesman Kheang Phearum said workers could pursue new jobs in one of the province’s five special economic zones where hundreds of factories operated and there was a “large shortage of workers.”

Cambodians seeking employment in Preah Sihanouk could find “work in special economic zones which are in dire need of staff,” Phearum said on Friday.

The Sihanoukville Special Economic Zone is recruiting nearly 12,000 workers, including 1,550 skilled garment workers, 225 technical workers, 125 Chinese-Khmer interpreters and 10,000 other workers, according to a January 5 announcement from the provincial labor department.

There were no longer any online gambling businesses operating inside the province’s 73 licensed casinos, Phearum added.

Yov Khemara, director of the provincial labor department, also said those left unemployed by the online gambling closures should be able to find new jobs, since plenty of factories were recruiting more employees.

Chinese factory and business owners met with the provincial administration on December 31 to discuss how to fill the jobs in the SEZs and find work for the newly unemployed casino workers, the Chinese Embassy said in a Facebook post on Thursday.

The World Bank estimated in November that the country has 8.2 million jobs, with 160,000 new workers entering the workforce every year. Ninety-four percent of the jobs were low skilled, it said.

Hundreds of thousands of Cambodian migrants work in Thailand, mostly in the construction sector, with many drawn by the work opportunities and higher pay.

Moeun Tola, executive director of labor rights group Central, said the online gambling shutdown should not be used as an explanation for unemployment.

“But we have to think, has the state managed, organized and created careers and jobs for the people?” he said.