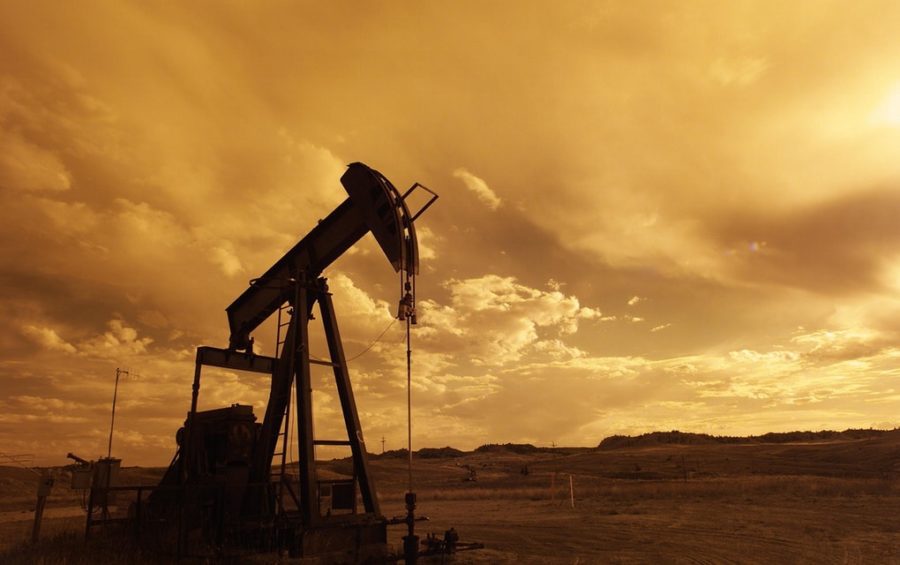 Canadian company Angkor Gold received approval to explore a 7,300 square kilometer onshore block in the southeast for oil and gas, it said in a news release this week.

The license to search for oil in Block 8 would make it the only active onshore oil and gas block out of 19 available after previous licenses lapsed due to inactivity, according to the Energy Ministry.

Offshore exploration blocks — in particular Block A in the Gulf of Thailand, licensed by Singapore-based KrisEnergy — are further along in development with hopes for extraction as early as next year.

Angkor Gold received its approval through subsidiary EnerCam Resources and will be rebranding to Angkor Resources, it said in its announcement, adding that the company would now negotiate a Production Sharing Agreement with the government.

“Angkor is the first Canadian exploration company to be granted this level of approval to pursue oil and gas opportunities in Cambodia,” CEO Stephen Burega was quoted as saying in the announcement, issued on Tuesday. “After review, the Royal Government of Cambodia has determined Angkor’s subsidiary EnerCam to be technically qualified to explore and develop this oil and gas concession.”

Oil and gas exploration expert Lorne Rosenthal said in the announcement that the Kampong Som Basin had the characteristics of a landform that could contain trapped hydrocarbons.

“Although the onshore portions of the country have yet to be explored by drilling, regional geological and geophysical work has identified a number of thick (2 to 4 km) onshore sedimentary basins of Paleozoic-Mesozoic age,” Rosenthal said.

Cheap Sour, director of the Energy Ministry’s petroleum department, told VOD that the agreement was the first step toward oil exploration.

Angkor Gold would be granted seven years to conduct its research with a possible extension for another three years, Sour said.

The other recently active license for exploration, by Petrovietnam in Block 15 in Kampong Thom and Siem Reap provinces, had lapsed due to inactivity caused by low oil prices, he added.

Angkor Gold is also pursuing five licenses to look for minerals, including gold, elsewhere in Cambodia, it said in its announcement.

The mining sector has previously drawn concerns over environmental impact and lack of transparency, including from environmental group Mother Nature’s founder, Alejandro Gonzalez-Davidson.

In February, the activist said mining’s benefits to the country were not made clear enough.

“The mines and oil sector in Cambodia has no transparency and no real accountability,” he said. “I am very worried.”