A CNRP member and one party activist appealed their incitement and insult convictions at the Appeal Court on Tuesday, after they were convicted in July for comments made about Covid-19 and vaccines.

The Appeal Court heard an appeal from Thorn Chantha, a former member of the CNRP, and Mey Sophorn, a party activist, who were both sentenced to one year in prison and fined $500 for incitement to commit felony and insult, though previous reports about the case and a Human Rights Watch political prisoners list do not include insult charges.

The presiding judge, Seng Sivutha, read out a court document which said the anti cyber crime department of the Phnom Penh municipal police saw Chantha share a 21-second video on Facebook from another account called “Morn Phalla,” with accompanying text about Covid-19 deaths in the country. He had shared another Facebook post which stated that Cambodians were being forced to take Chinese-made Covid-19 vaccines.

Additionally, Chantha was in touch with CNRP lawmaker Ho Vann and the activist Sophorn, the police alleged, and that the three were planning to incite people to protest and “cause chaos in society.”

During cross examination, Chantha said he should have not been sentenced to prison for solely expressing his opinion and if he had made a mistake, officials should have informed him of his wrongdoing.

“I criticized constructively, for the common benefit of the people and not for my family,” he said in court.

Sophorn said she had commented on how the government was using Chinese-made vaccines to inoculate people before they were given approval by the World Health Organization. She had also commented on Hun Sen expressing his wish to hand over power to his son — a comment she said on Tuesday was true given the prime minister’s recent comments about picking his son to head the government.

“The [court] should give me a chance. If I was wrong, they should warn me and should not imprison me like this,” Sophorn said. “I just like to follow societal [issues]. I have no intention to provoke.”

A verdict is expected on January 11. 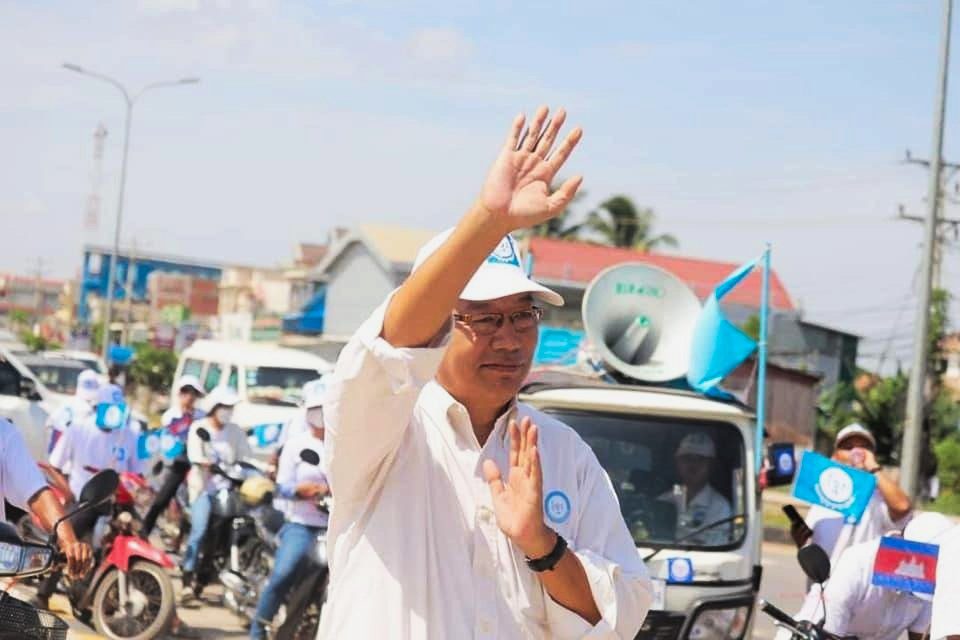