Foreigners to Be Banned From Unskilled Work 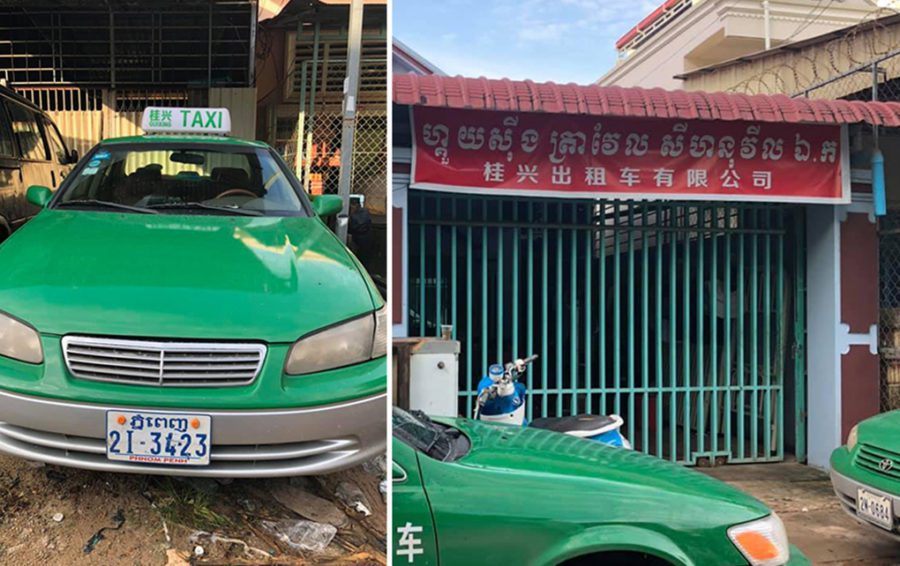 The Labor Ministry announced on Tuesday that it was preparing an order to ban foreign workers from doing unskilled, self-employed work that could be done by Cambodians.

Ministry spokesman Heng Sour told VOD via the Telegram messaging app that the ban would help protect the livelihoods of Cambodian workers.

“We will prohibit foreigners from doing small work as a family or self-employed, because our own people can do all such work themselves,” Sour said. “We don’t need foreigners to do it.”

The ministry was reviewing various informal-economy occupations and would finalize a draft directive in August, Sour said.

“We have already seen that the Chinese, the Vietnamese are taking business from informal-economy workers like barbers, sugarcane juice sellers, motodop drivers, remorque drivers, taxi drivers, and other work,” Pov said, using a French-derived Khmer word work for tuk-tuks.

“The work of informal-economy workers is being taken by some foreigners, especially in Preah Sihanouk province.”

A gambling tourism boom in Preah Sihanouk has seen a major influx of Chinese workers to the coastal province, inciting a backlash over concerns of crime, environmental degradation, unlicensed constructions and a lack of assimilation into the local society.

Pov added that the trend was also growing in Siem Reap and Phnom Penh.