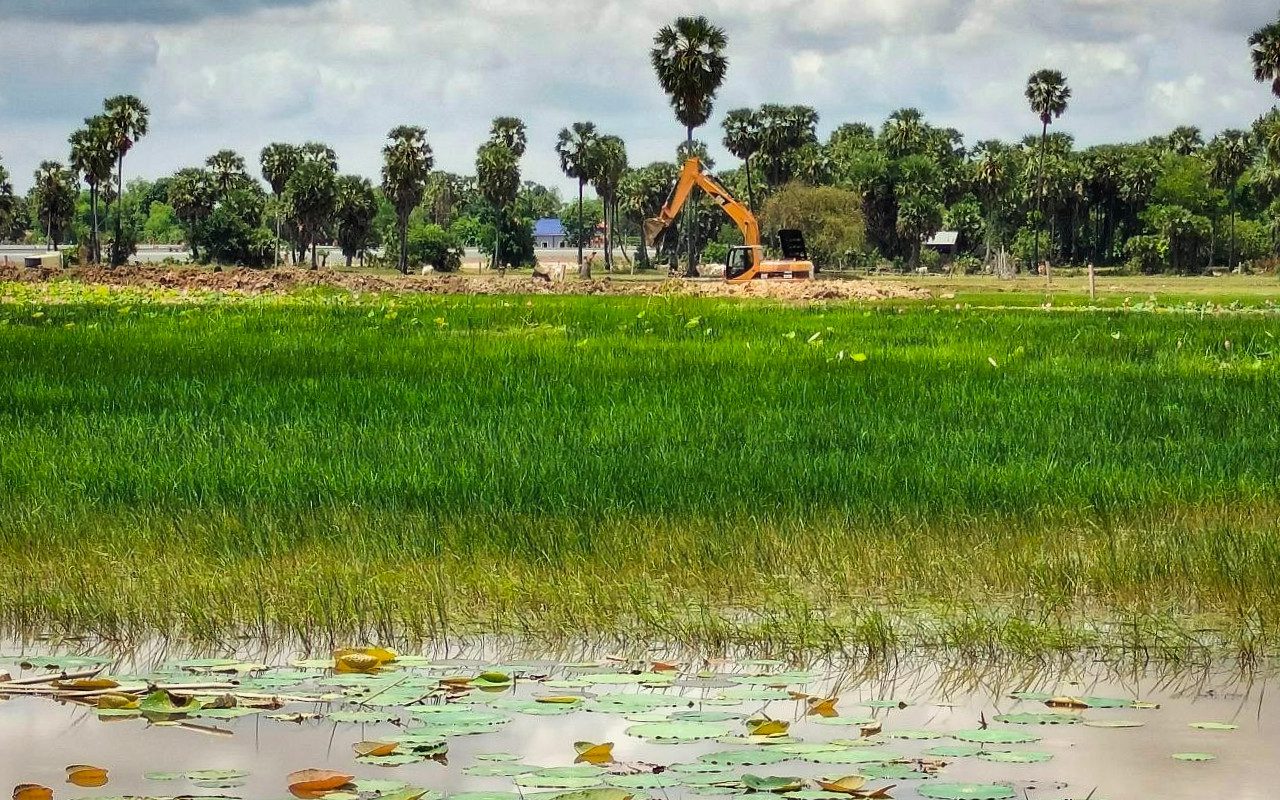 Kampong Chhnang residents — previously affected by a long-standing land dispute — say a new lake renovation project is affecting incomes in the community as snail and fish populations dwindle amid the work.

The 47-hectare Boeng Po lake in Ta Ches commune in Kampong Chhnang province is being restored by a private company, residents said last week. The lake is near land that is developed by KDC International, which was embroiled in a prominent land dispute with local residents. The company is linked to the wife of Mines Minister Suy Sem.

Thi Thap, a palm fruit seller who was also affected by the KDC land dispute, said her family used the lake to fish, collect snails and harvest water lilies. Within the past month, however, excavators and tractors began working on the lake and it was hard to find snails, she said.

“We are afraid that there will be no water for the cows to drink,” she said. “We are afraid they will surround the fence, so we can no longer find snails to make a living.”

The disruption to the lake has compounded the precariousness of her family’s financial condition, especially after they lost around 2 hectares of farmland to KDC without any compensation. Three of her children migrated to Thailand to earn for the family, she added.

Ta Ches commune chief Svay Sim said the government had allowed the company to deepen the lake to store more water and said that was the extent of the project. She directed other queries to the company.

“There is no problem. When the lake is restored, people can still come and catch fish. They can pump water into their fields as before,” she said.

VOD asked a company worker who was restoring the lake about the company’s name and other details, but they would not answer and asked the reporter to speak directly to a manager.

Oum Sophy, a representative for the Lor Peang community, said around 600 families had asked officials to help protect the natural lake and that the National Assembly had not accepted a petition from the community because residents needed to designate one person as their official representative.

“This lake has been part of the business of the people since the beginning. Without this lake, people do not know what to rely on,” Sophy said. 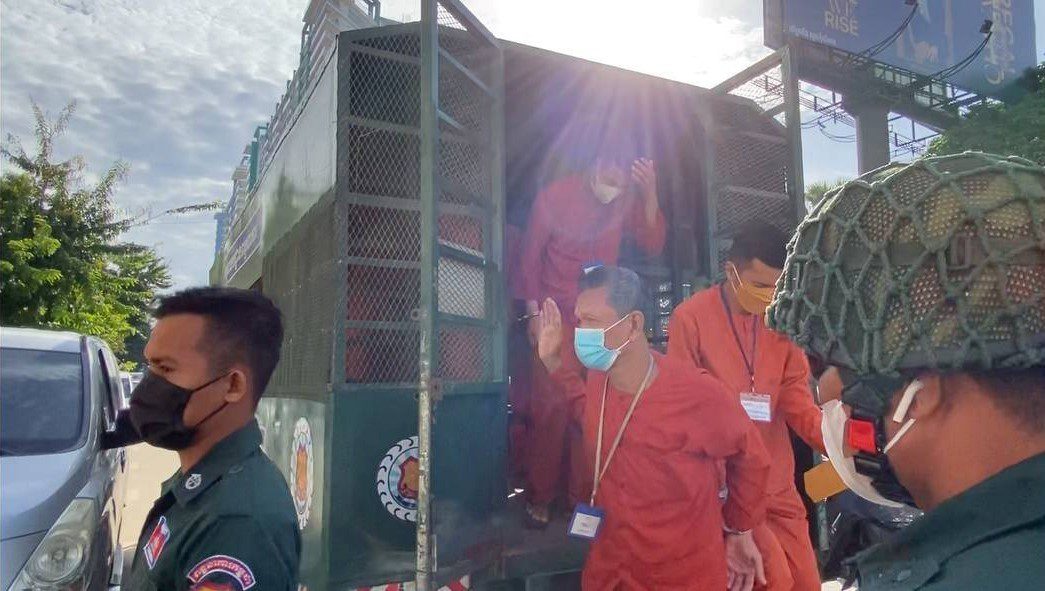