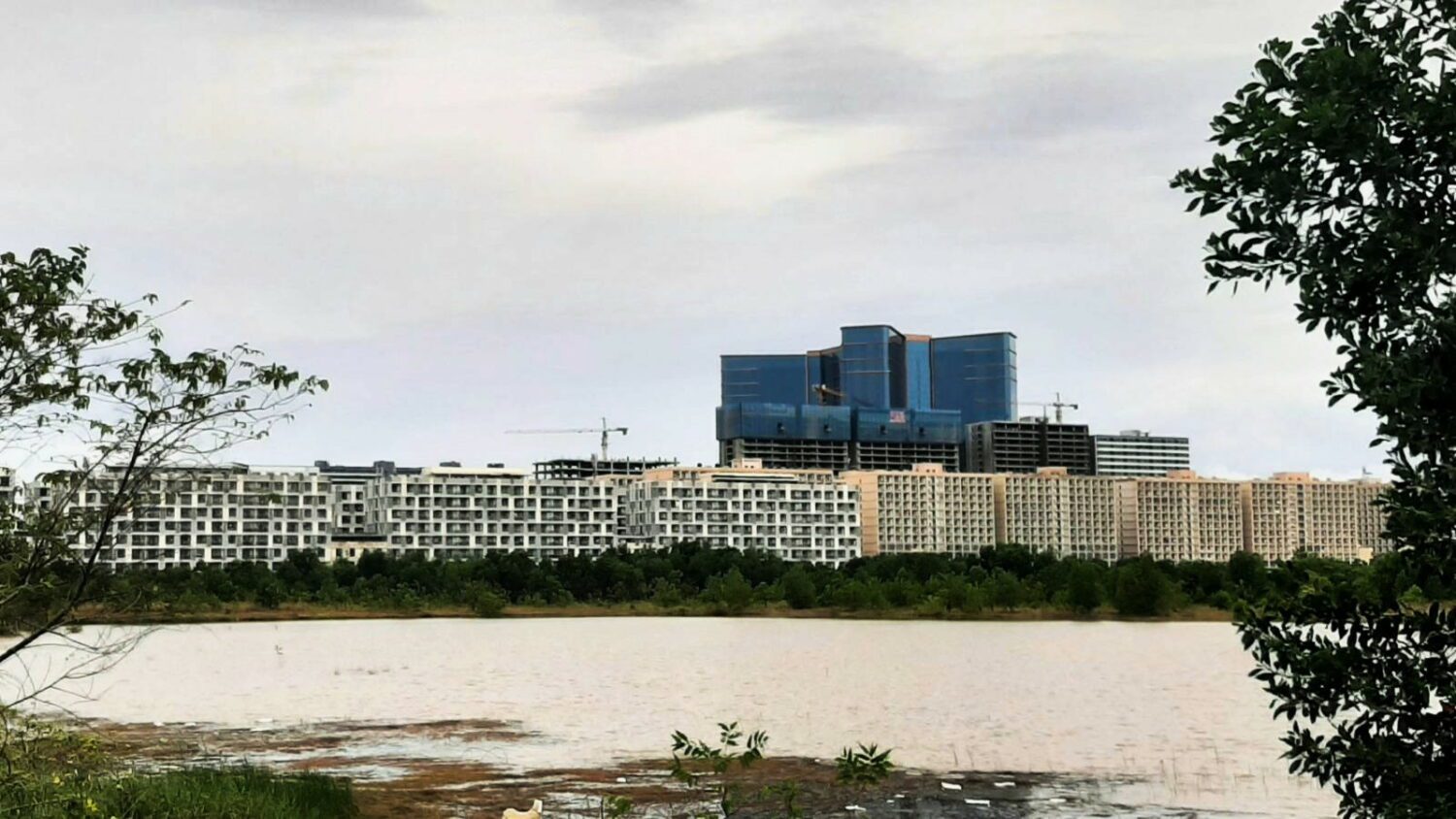 Authorities rescued two more individuals from a Sihanoukville compound, police said, without giving the exact location and denying it was detention as they only “wanted to quit” and return home.

Cambodian police have been conducting near-daily rescues of labor trafficking victims amid rising international attention and pressure on the plight of thousands of foreign workers trapped in scam compounds run by organized crime syndicates.

Interior Ministry spokesman Khieu Sopheak said on Tuesday that a ministry hotline had led authorities to investigate another compound on Sunday. They removed two Chinese men from the workplace aged 28 and 31, he said. A Chinese manager from the compound was also taken into custody for questioning, he said.

“They said they did not have any detainees, they were working in the company normally. They wanted to quit because of strict working conditions, and they wanted to return to their home countries,” Sopheak said.

Despite Interior Minister Sar Kheng acknowledging the “inhumane” trafficking of foreign workers, police officials have continued to downplay the plight of forced labor.

Separately, Phnom Penh’s Choam Chao III commune police chief Theng Kosal said three Chinese men and a Malaysian man being transported from Sihanoukville to the Phnom Penh airport were stopped and arrested on Monday at the request of the anti-terrorism department.

“They came through our National Road 4, and we cooperated with Phnom Penh traffic police to stop them,” Kosal said. “Interior Ministry experts came to pick them up.”

The Cambodian driver of the car did not know the circumstances of his passengers, and the commune could not communicate with the four arrested foreign nationals, he said. He did not know details of the case, he said.

Y Sokhy, deputy national police chief, declined to comment and referred questions to the head of the intelligence department, who could not be reached. A man who answered a phone number for Hun Samnang, director of the anti-terrorist department, denied he was Samnang.