Most Fake Cigarettes Confiscated in EU From Cambodia, Report Says 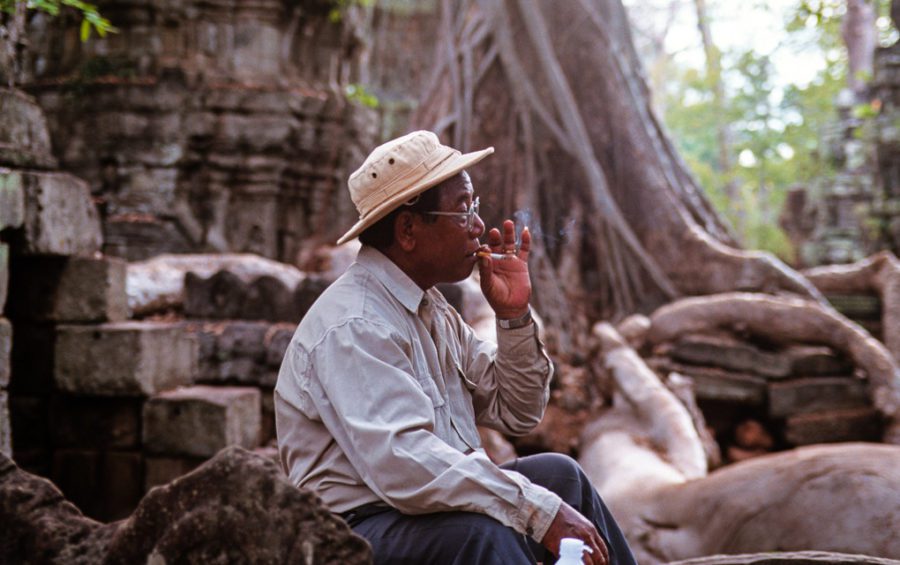 Nearly half of the confiscated counterfeit cigarettes entering the European Union last year came from Cambodia, making it the bloc’s main source of fake smokes, ahead of Georgia and China, the European Commission said in a new report.

Fake cigarettes accounted for 15 percent of the overall amount of confiscated fake goods entering the E.U., with the goods’ total retail values rising to more than $815 million, up by about 27 per cent from 2017, according to the report on E.U. customs enforcement of intellectual property rights released Thursday.

It said nearly 9 percent of the almost 27 million fake articles confiscated in the E.U. last year in total came from Cambodia, with less than 3 percent coming from Vietnam. More than half of total fake goods came from China.

China was the top origin country by far for non-cigarette fake tobacco products like cigars, cigarette papers and electronic cigarettes, the report said.

Commerce Ministry spokesman Long Kemvichet said on Friday that the government was “totally against counterfeit goods” and all unlicensed and unauthorized products were prohibited.

“The Ministry of Commerce, through activities undertaken by Camcontrol, have regularly checked the markets for counterfeit and expired products to protect our consumers from any issues that could affect their livelihood and welfare,” Kemvichet said in a message.

Last month, Seang Thay, another Commerce Ministry official, told VOD that eliminating the involvement of state agencies Camcontrol and Kamsab from customs procedures was one of 20 measures formulated earlier this year to offset the potential costs of Cambodia losing its duty-free access to the E.U. market over human rights concerns.

The E.U. began reviewing Cambodia’s eligibility to its Everything But Arms trade preferences scheme following the dissolution of Cambodia’s main opposition party in 2017.

Officials from the customs department and anti-counterfeit committee did not reply to requests for comment on Friday.

According to a U.N. Office on Drugs and Crime (UNODC) report released in July, European nations seem to be the “primary targets” for illegal tobacco products from Asia, including Southeast Asia.

The region’s counterfeit goods market, not including fake medicines, is estimated to generate about $33.8-35.9 billion a year in illicit revenues, UNODC said.

Cambodia is estimated to have lost $3.3 million in taxes due to the illicit tobacco trade in 2017, it said.

“The illicit trade in counterfeit goods is often perceived as a ‘soft’ form of crime, but the trafficking and consumption of goods produced with hazardous or substandard materials poses serious public health and safety risks,” according to the report. “It also provides criminals with a significant source of illicit income.”

Other than Cambodia, Vietnam and Malaysia were among the “top origins of falsely branded cigarettes and other tobacco products seized in Europe,” UNODC added.

Last week, the government anti-counterfeit committee and the European Chamber of Commerce in Cambodia signed an agreement pledging to join together to tackle the illicit flow of fake goods.

EuroCham chairman Arnaud Darc said in a statement that the chamber’s cooperation would “boost the confidence of consumers, rightsholders and investors” in the government’s fight to stop the circulation of counterfeit goods.