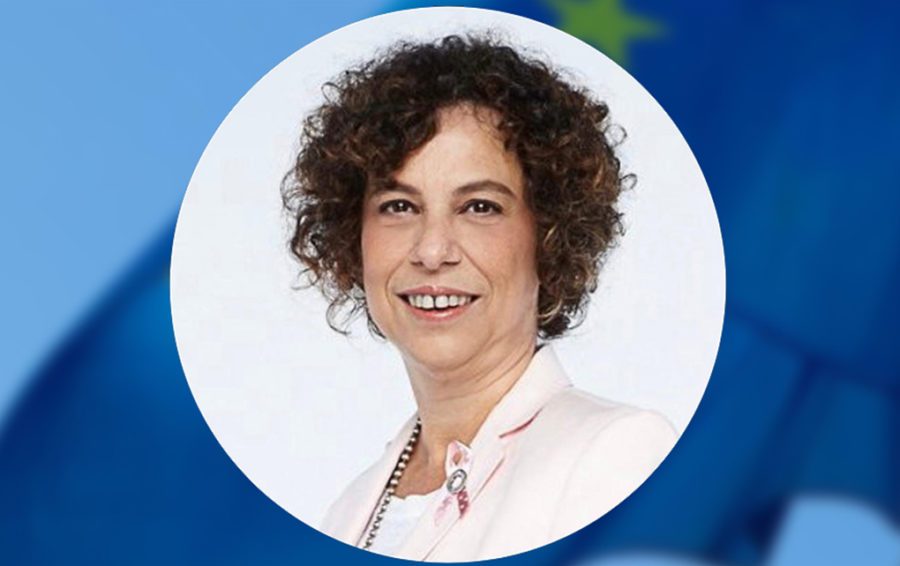 The E.U. has put forward Carmen Moreno, Spain’s ex-ambassador to Thailand, as its new ambassador to Cambodia to replace George Edgar, who is leaving his post in late August.

News reports from 2017, however, claim that Moreno in recent years faced a disciplinary proceeding by the Spanish Finance Ministry as well as earlier complaints from 10 diplomatic staff members, and accusations of irregularities related to a Red Cross fundraiser.

Moreno told the El Confidencial in 2016 that there were management errors during her time in Bangkok but they were fixed and there was no implication of misused public funds.

An E.U. statement released this week said the E.U.’s high representative for foreign affairs, Federica Mogherini, had appointed Moreno as its new E.U. ambassador to Cambodia.

According to the statement, Carmen Moreno is currently a senior official at intergovernmental forum ASEM and a Spanish Foreign Ministry representative for Afghanistan and Pakistan.

“Allegations were thoroughly investigated by relevant judicial authorities and were all rejected,” Kocijancic said in an email.

George Edgar, the outgoing E.U. ambassador, told VOD by email that the new ambassador was expected to arrive in Cambodia in early September. He said the nomination had been submitted to Cambodian authorities for a formal agreement.

His office declined to comment on the reports of complaints against Moreno over her time in Bangkok.

Moreno’s appointment comes amid the E.U.’s investigation into Cambodia’s democratic and human rights record, with the bloc looking to potentially suspend the “Everything But Arms” (EBA) trade deal with Cambodia due to concerns over a loss of rights and shrinking political space.