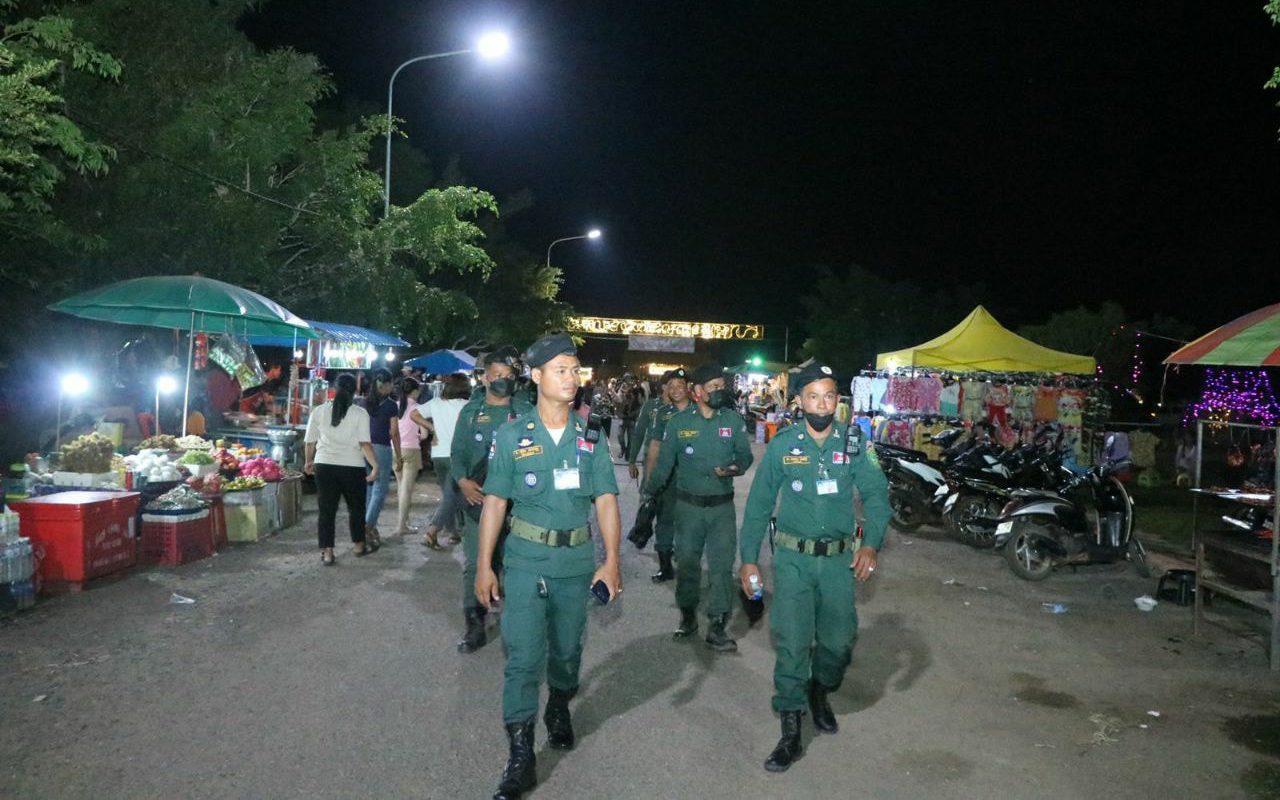 Police are investigating the suspected murder of a 17-year-old girl after she was found dead in a stream over the weekend with scars on her body, local authorities said.

Oddar Meanchey province’s Samraong city police chief Ham Phirum said on Monday that the girl went missing Friday night after the end of a village dance party in O’Smach commune. But the girl’s mother, who returned home around midnight, thought she must have gone with friends or to the girl’s grandmother’s house, and did not immediately report the disappearance.

“She did not pay attention to it until the 16th. She received information that there was a girl dead in the stream, and she went to check and found that it was her daughter.”

The discovery on Saturday followed heavy rain, and the stream was about 1 km from the family’s house, Phirum added.

“Both the city and the provincial police have come down to investigate after the body was found. We are burning our arms and legs on this case,” the police chief said. “I cannot elaborate because it is still under investigation, but the most important thing is that it is murder.”

O’Smach commune chief Bun Heng said the girl had been at the village Khmer New Year dance party and celebration at the local market.

“Villagers are in shock,” Heng said, adding that the girl was popular and had many friends. The parents were in mourning, he said.

“There were some small scars on her hands and legs and neck,” he said. “She was only wearing a shirt.”

“The authorities are searching for the murderer.”