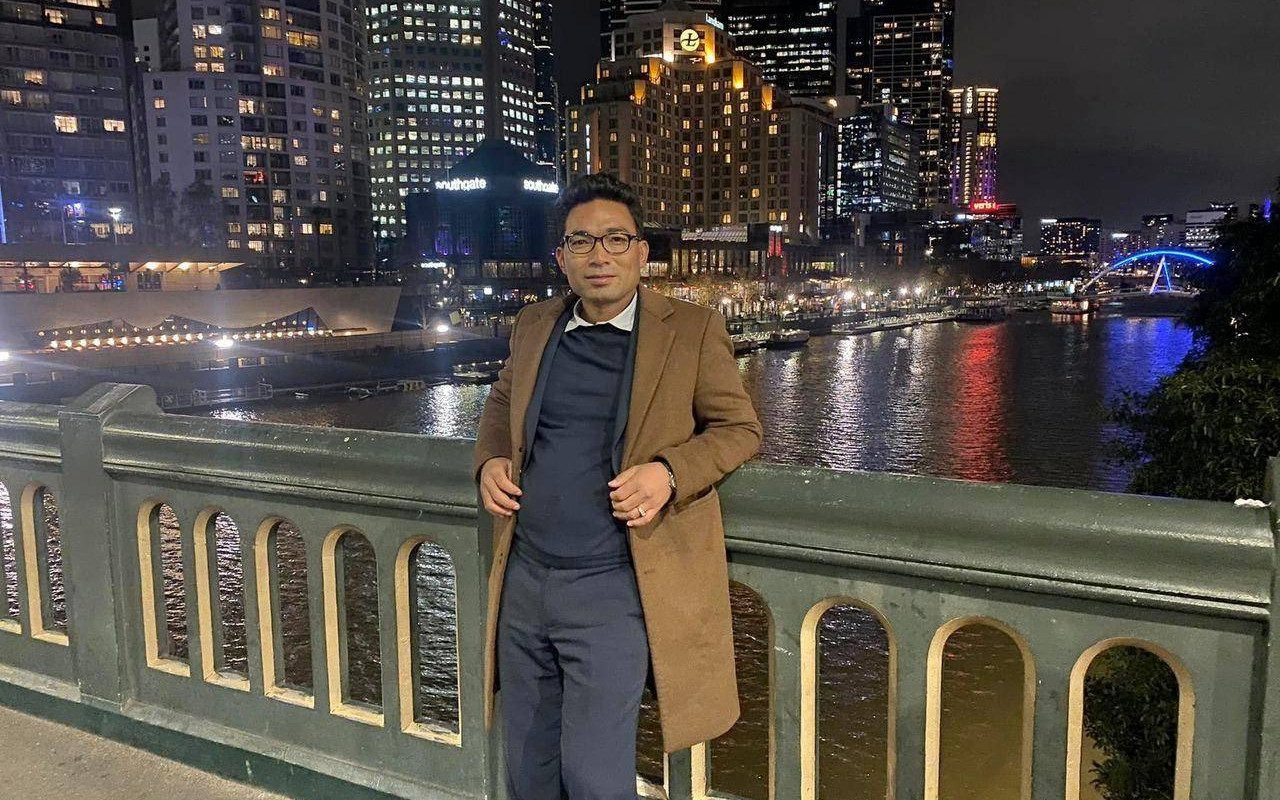 A former CNRP youth leader confirmed that he and eight other accused in the opposition mass trial that concluded on Tuesday already had their charges dropped earlier this year.

Judges delivered a verdict on Tuesday in a mass trial against 60 CNRP leaders, members and activists, but detailed sentences only for 51 people. There was no mention in the verdict about the nine others.

Yim Sinorn is a former CNRP youth leader based in South Korea and returned to Cambodia last year, and has since been at the side of opposition leader Kem Sokha at the latter’s treason trial.

Initial court documents for the case seemed to have misspelled Sinorn’s name as “Khim Sinan” in a court summons, Vanny as “Vanna,” and Meas Pisal as “Meas Vises.”

“For our case of 10 people here in South Korea, after I sent a letter to Hun Sen for an intervention, later the court decided to drop the charge against us,” Sinorn said.

Last year, Sinorn and nine others requested Prime Minister Hun Sen drop the charges against them. In a letter, Sinorn acknowledged that he and his colleagues had previously rallied for the opposition CNRP, but they were against exiled party co-founder Sam Rainsy’s attempt to return to the country in 2019. Rainsy’s return was the focus of the mass trial whose verdict was delivered Tuesday.

The 10th individual in the group, Pring Cheng, was not in the list of defendants at Tuesday’s trial but is part of another mass trial against more than 70 opposition leaders, members and others. Sinorn said Cheng’s charge was also dropped.

Yung Sinet, who was spelled as Yong Sineth in earlier court documents, said he had heard from their lawyer that the charges had been dropped, but did not believe the mass trials were fair. Sinet is a worker in South Korea.

“From my point of view, I think that all these accusations are intended to destroy the opposition parties and it is very unfair to us all,” Sinet said.

Justice Ministry spokesperson Chin Malin directed queries to the court, and municipal court spokesperson Y Rin could not be reached.