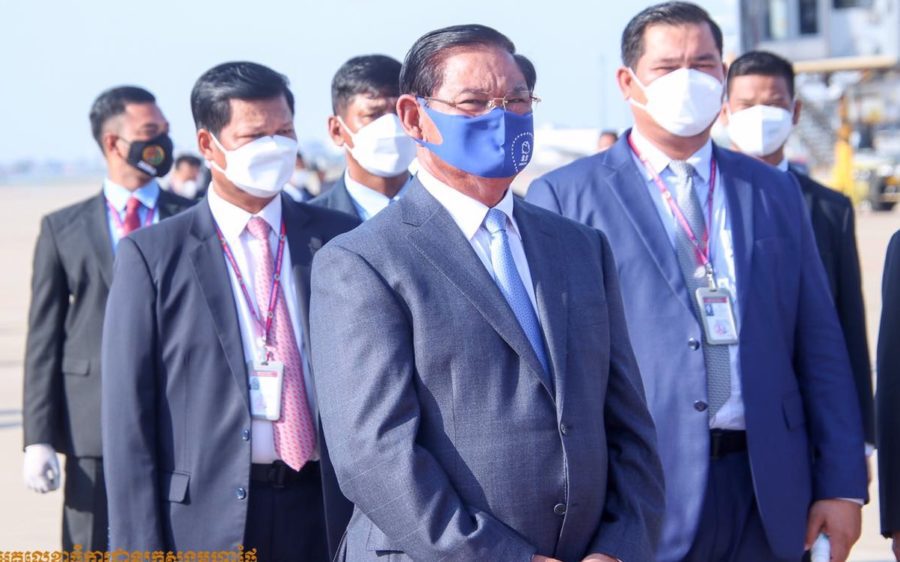 Prisons deputy director In Reaksmey Rithea is facing “administrative procedures” over allegations that he took $71,000 from one family to find seven police jobs but failed to follow through.

Nuth Savna, spokesperson for the prisons, said the department had taken action on the complaint, which was received several months ago.

Interior Minister Sar Kheng had also received the report and had issued instructions to take action, but Savna said he could not say what they were.

“This is a private, personal issue. I would like to not elaborate, but the general prisons department does not support actions that impact the honor and dignity of the unit, especially the victims or our people, so we have taken action under administrative procedures and law,” he said.

The department was working to resolve the issue, but the victims appeared to have not been able to wait and took the case to the media, he said.

“We also feel pity for the victims because they cannot endure,” he said.

In a copy of the complaint to the Interior Ministry, dated June 2020, a 35-year-old man says Reaksmey Rithea promised to find National Police jobs for the seven siblings in two or three months. The promise was made for $10,000 per recruit in 2020, for a total of $71,000, the complaint says.

“I did not doubt it and because he was a three-star [general] and why would he need to cheat us?” the complainant says. But 12 months later there was no result, and Reaksmey Rithea refused to return the money, he says.

Criminal police department head Ngeng Chou said he was aware of the complaint but that only his secretary could give information. He declined to give the secretary’s contact information.