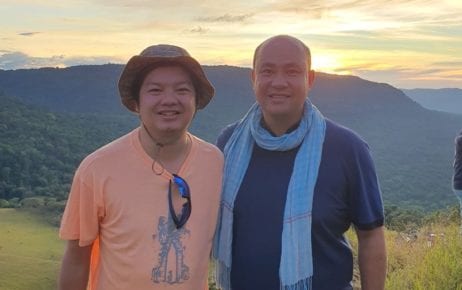 Ruling party spokesmen say succession by CPP progeny is underway, based on merit, with the announcement of promotions for three sons of late deputy prime minister Sok An. 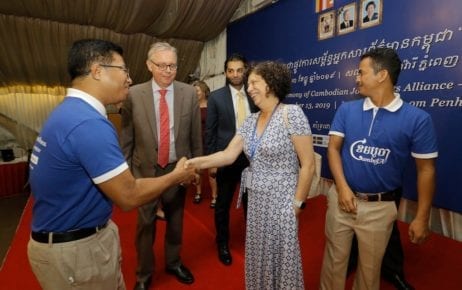 ‘We Do Not Want to Be Enemies’: CPP Laments Planned Closure of Swedish Embassy

Ruling party and civil society leaders on Friday expressed regret over the announced closure of the Swedish Embassy next year, with concerns raised over diplomatic relations and funding for human rights work. 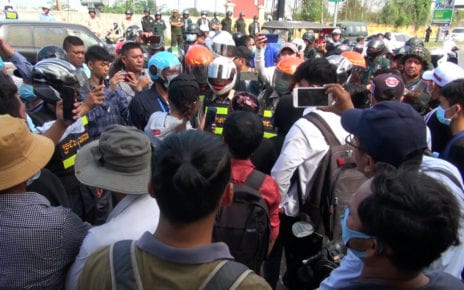 In Activists’ Arrests, Some See Scared Gov’t, CPP Says It Has No Fear

A recent wave of arrests of youth activists show the government’s fear of outspoken dissidents, and the potential for small demonstrations to become large-scale protests, political activists and analysts say, while a ruling party official denied any such fear yet suggested that the CPP intended to put out a “fire” before it spread. 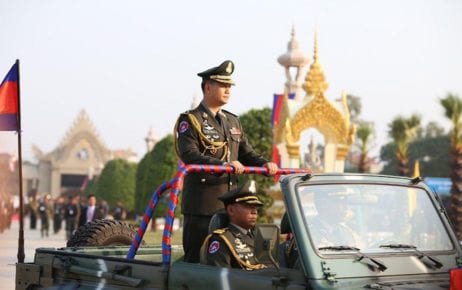 Prime Minister Hun Sen’s eldest son General Hun Manet has been appointed to lead the ruling CPP’s purported 1.8 million-strong youth movement, a promotion that one analyst called a “preparation” for Manet to one day lead the nation. 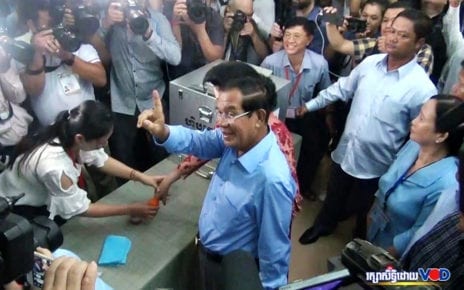 Analysis: Observers Expect Political Quagmire to Drag On in 2020

What lies ahead for Cambodian politics this year is a prolonging of the political quagmire that has dragged down the country for at least two years, according to analysts. Things could eventually improve, but there is no quick fix, they say. 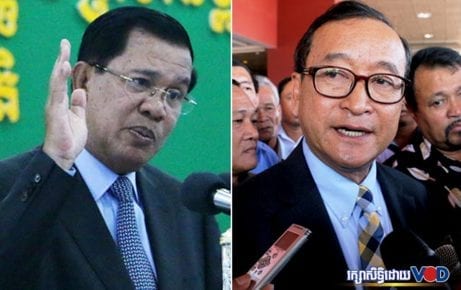 After almost 30 detentions and more than 150 summonses of opposition members and supporters this year, politicians and analysts are drumming up debate over the dangers facing the country. 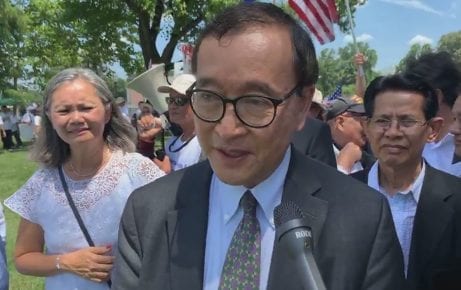 About 200 supporters joined former opposition leader Sam Rainsy on the U.S.’s Capitol Hill calling for sanctions against the Cambodian government. 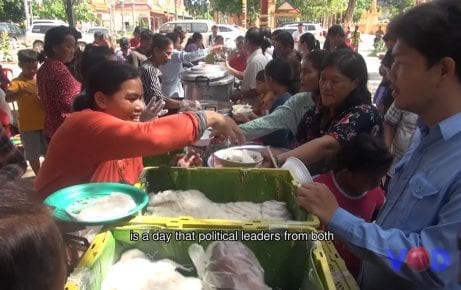 At the urging of party leaders, political activists across the country gathered to eat num banh chok on Sunday, June 9. 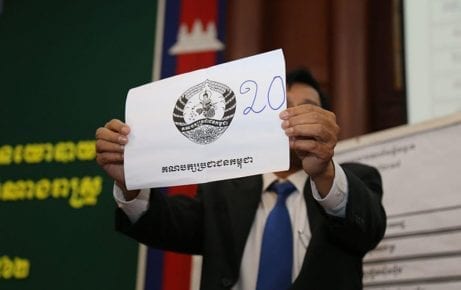 The ruling Cambodian People’s Party (CPP) took control of more than 98 percent of seats on the district and provincial councils following a vote by commune councilors last month, the National Election Committee (NEC) announced on Saturday. 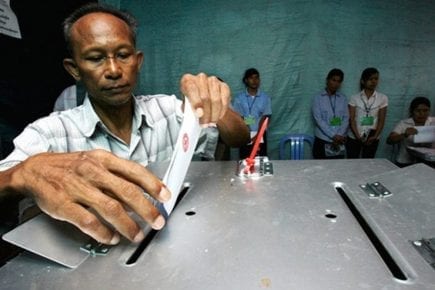 Groups Call on Cambodians to ‘Join Forces’ to Protect Democracy 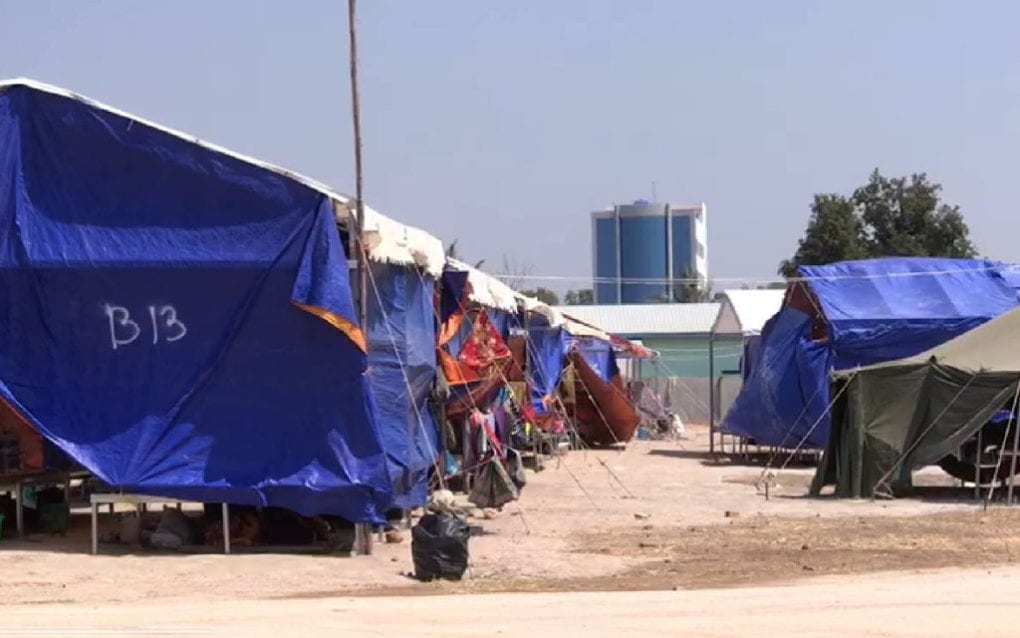 New Arrivals’ Quarantine to Be Moved to Home Provinces
Nhim SokhornMar 9, 8:32 am

Prime Minister Hun Sen ordered border authorities to send new arrivals coming in through land borders straight to their home provinces to quarantine if they aren’t showing symptoms, as one border province said it was struggling to feed the thousands of people in quarantine while returnees increased. 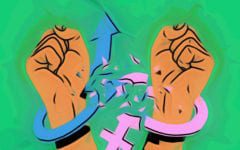 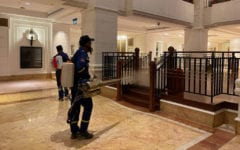 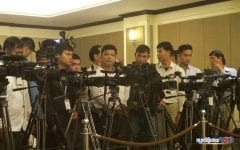 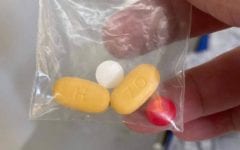 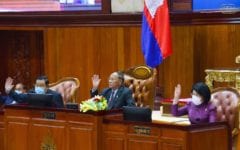 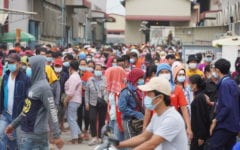 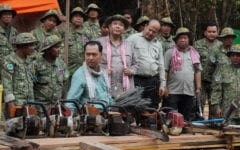 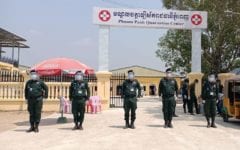 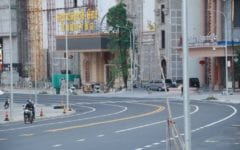