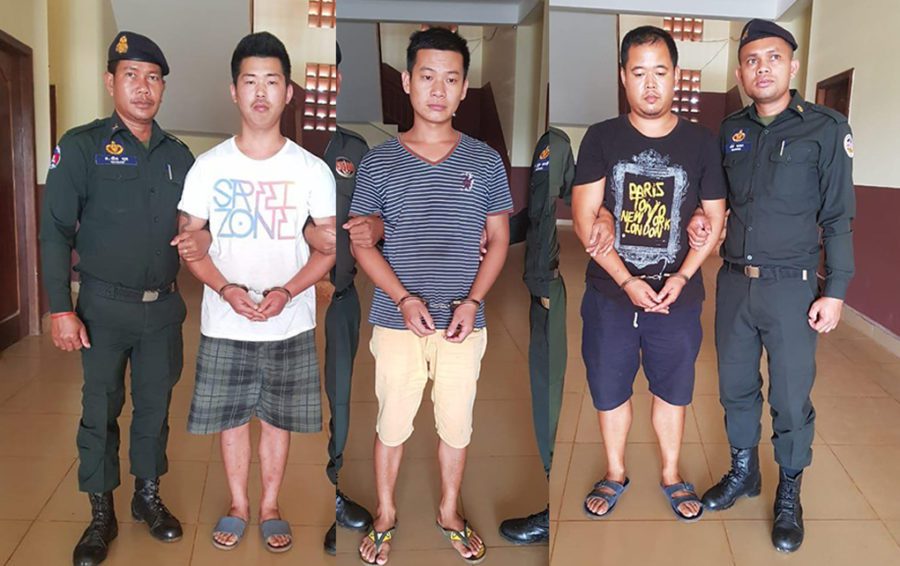 Met Pros, the court’s administrative chief, told VOD on Monday that the National Anti-Deforestation Committee (NADC) had brought the cases as part of its latest crackdown.

“We’ve arrested many in these cases already,” Pros said. “These are the latest six.”

Extortion is punishable by seven to 15 years’ imprisonment.

NADC spokesman Eng Hy said the committee would keep up its pursuit of those involved in the destruction of natural resources.

“We will take all means of action against all crimes,” Hy said.

The committee announced its latest crackdown in early July. Since then, oknha Soeng Sam Ol was arrested and 40 of his trucks were confiscated. Five companies were placed under investigation.

Ieng Mengly, Adhoc’s provincial coordinator, previously said that timber trafficking appeared to have slowed since the crackdown but that it was difficult to estimate.