Oral district residents are pitching tents in community forests to fend off soldiers who have received rights to the land by government order, as the Kampong Speu provincial administration pursues lawsuits against the residents for not making way.

Residents say they have protected the forests for more than 20 years, but the soldiers are pressing to take over the land.

“People have slept here for two nights,” said resident Khon Sarith on Wednesday. “Soldiers sneak in to cut down trees.”

Sarith said residents would take turns camping in the forest in groups of 20 to 30 to prevent the soldiers from clearing the forest, which was originally over 2,000 hectares but had been reduced to around 900 over the years.

“If this forest is lost, it will affect a lot of wild animals, such as peacocks, wild chickens, vultures and other wild animals, which the monks have protected for more than 20 years and have been​ living in the forest,” said another resident, Khorn Khan, who camped out in the forest this week.

“It is still here and [we will] keep it for the next generation, so we will persist in protecting it day and night.”

An August 20 government sub-decree reallocated 262 hectares of the forest to 41 families, including those in the army’s tank unit. The document does not give a reason.

Kampong Speu provincial environment department director Om Mak Theary said the government had already given the land — which is not the entire community forest — to soldiers.

Authorities had already filed a lawsuit in the provincial courts against some of the people who are preventing and disrupting soldiers from clearing the land, he said.

“The government handed over the land to the army families, and [they] are against the government,” Mak Theary said.

Rath Thavy, provincial coordinator for rights group Adhoc, said he was asking the government to reconsider the land allocation. Soldiers could be given land without cutting community forests and wildlife areas, Thavy said.

The forest is known as Udom Sre Kphos and Prey Metta Thomcheat among locals.

The army’s tank unit could not be reached for comment on Wednesday. 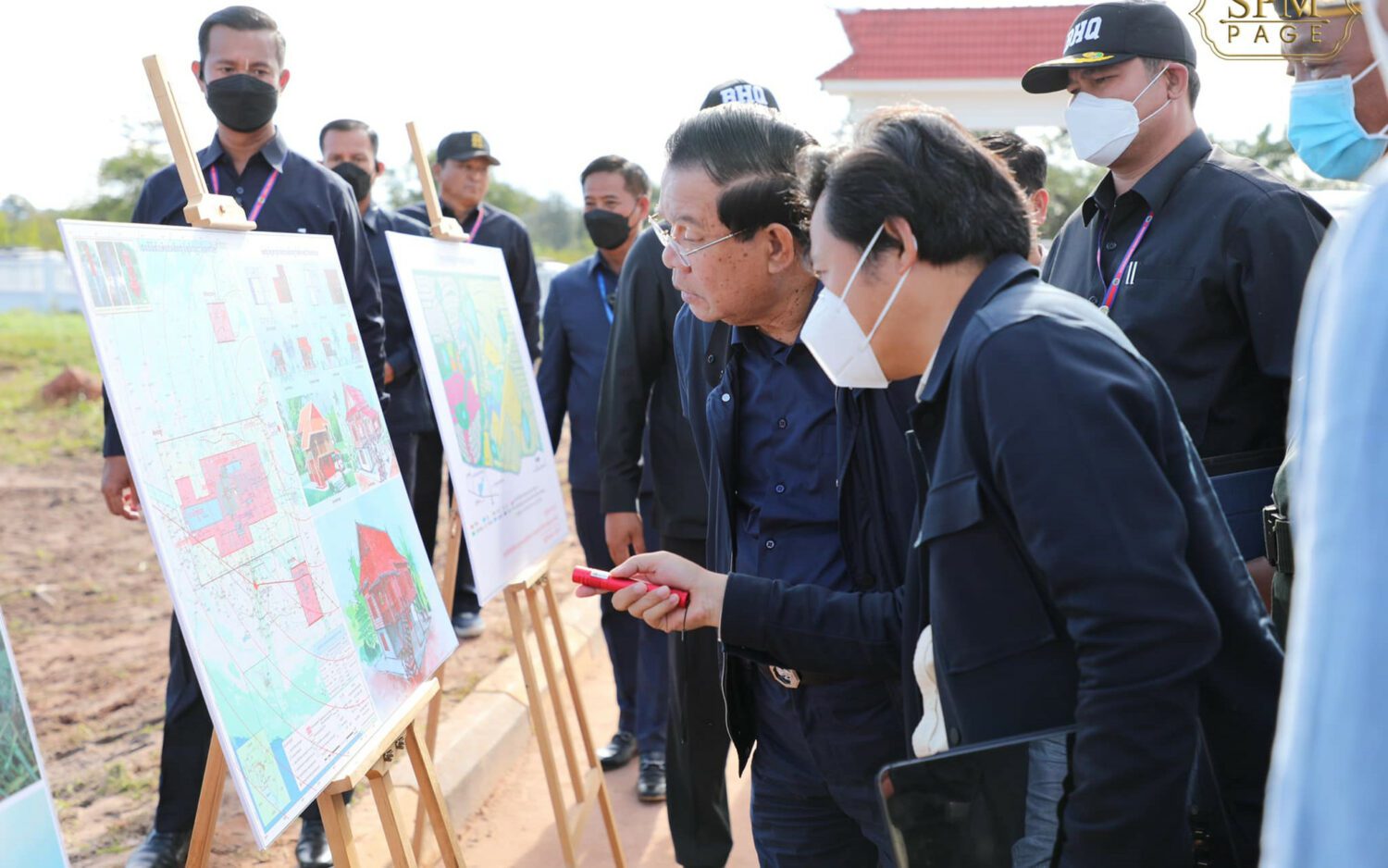 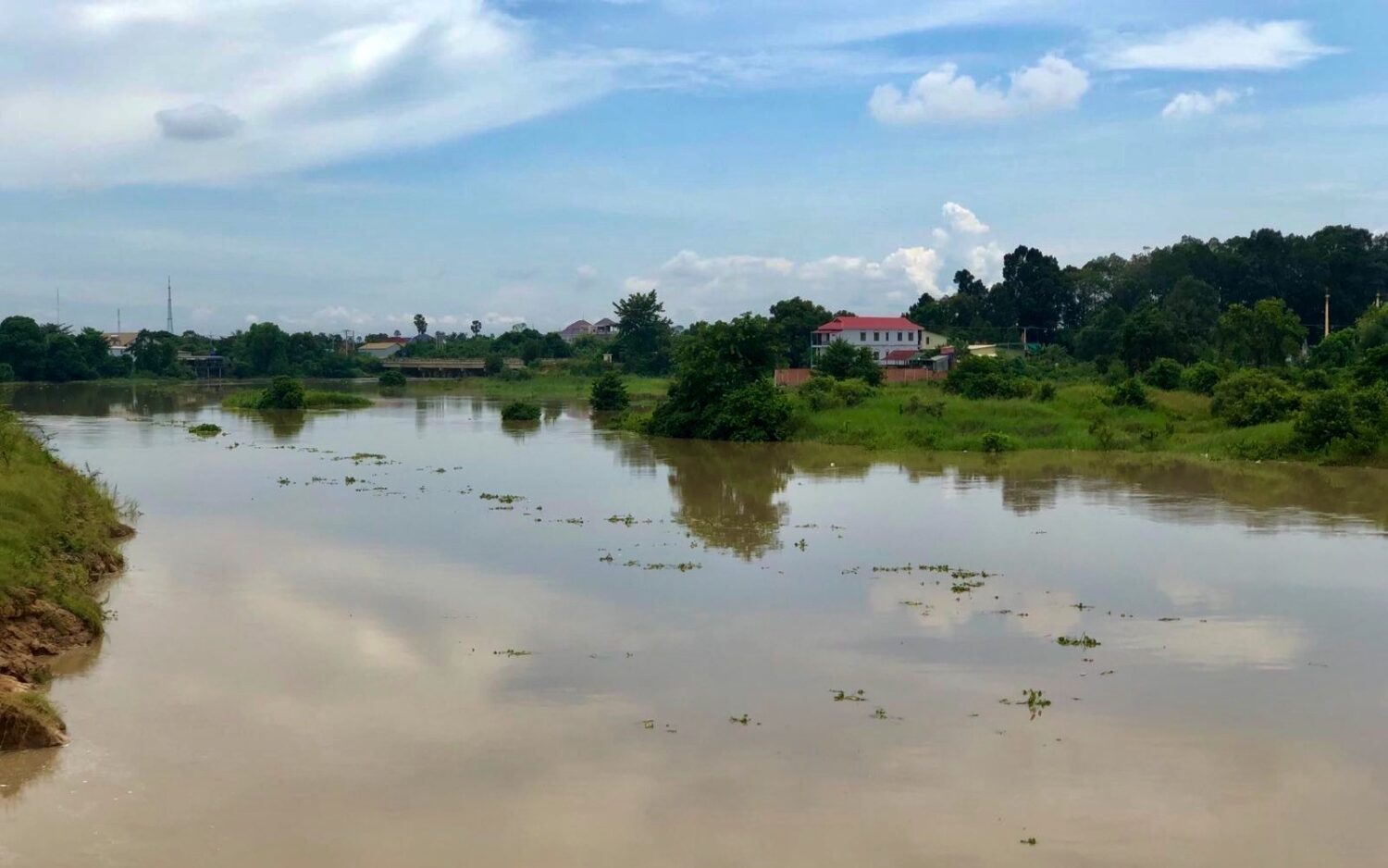 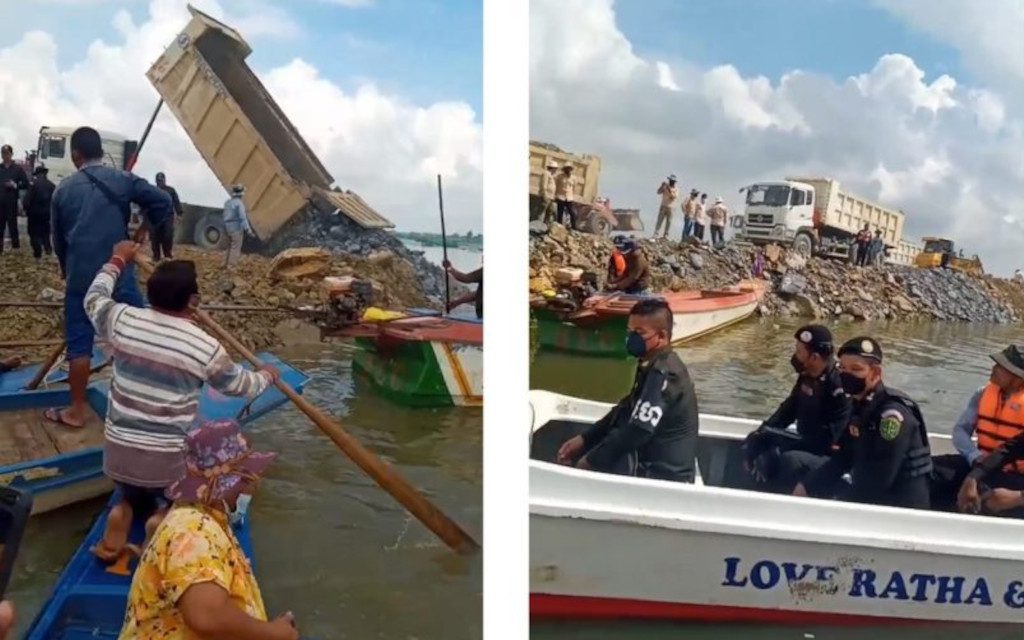