‘We Do Not Understand’ Online Scams: Interior Minister 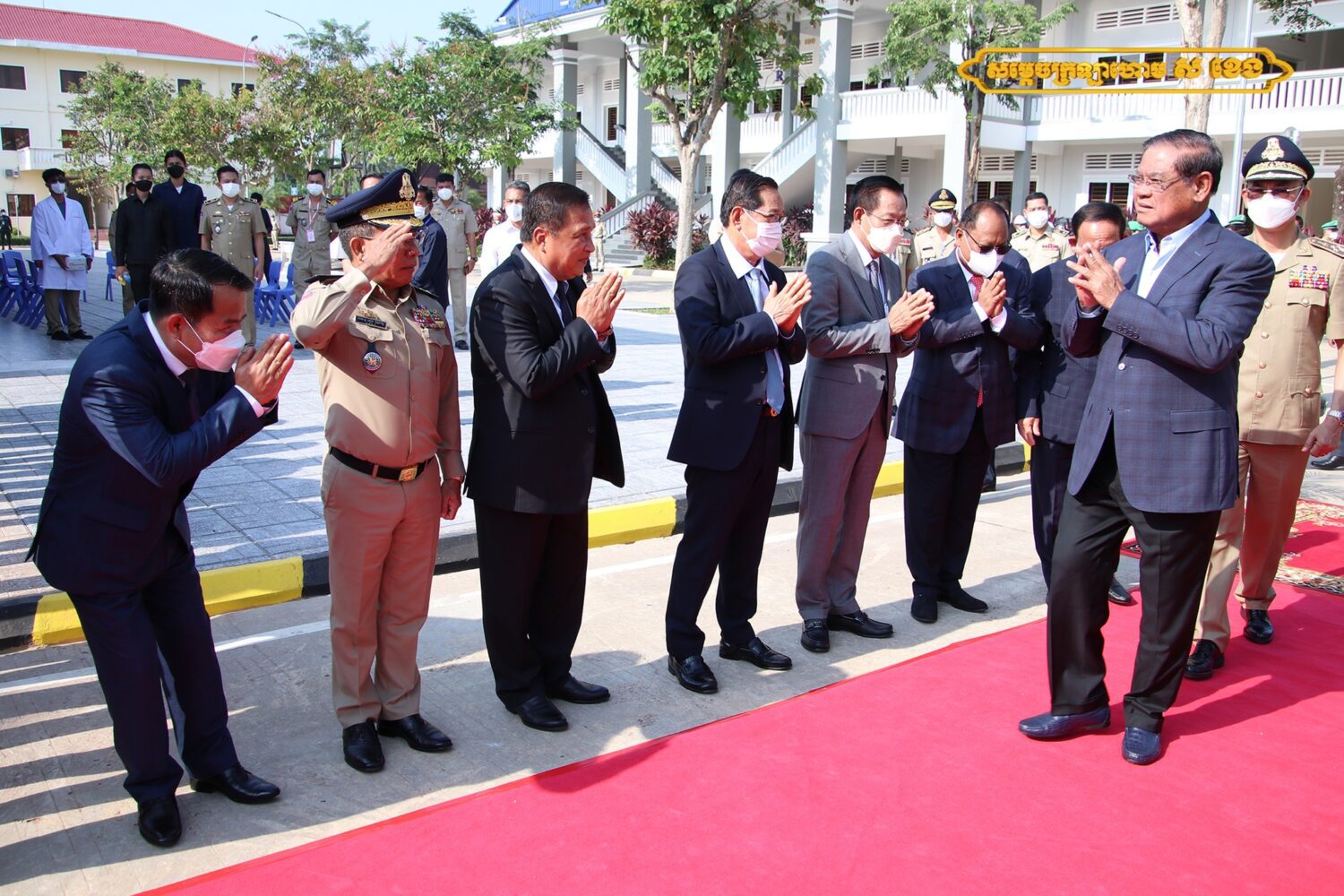 Massive online scams run from Cambodia have entrapped victims across the world, leading to losses of millions of dollars. Many have spoken of romance scams and fraudulent investments, where people are lured into putting money into cryptocurrency and other fake schemes. The scam victims often receive a small initial return that tempts them into putting in more money; then when they have problems cashing out their large illusory profits, they are asked for more fees until they can’t pay any more.

Run by trafficked and forced labor, the scam operations led to hundreds of pleas for rescue from foreign workers trapped in the Cambodian compounds over many months until the country was downgraded in human trafficking ratings and authorities finally took action. Thousands of foreign workers have been removed from compounds across the country, but officials have avoided addressing the scams that were being perpetrated, passing them off as casino problems.

Speaking at a police academy inauguration in Kandal on Wednesday, Kheng continued to characterize the scams as a kind of game.

“Regarding the electronic gambling system or what is called online gambling that has a technical way of playing, we do not understand it but it impacts our country directly. Our nationals are not involved with it and our people do not play it, because they play with foreigners abroad, for example Chinese, Thai, Malaysian and Indonesian people and other countries,” he said.

Groups had used Cambodia as a place to commit crimes, leading to loss of reputation but no tax revenue, he added.

“For the Cambodian state, we do not get any benefit because they play it illegally so there is no revenue for the state like taxes. It is nothing and it does not have any benefit for the state but it has damaged our reputation.”

He also suggested that violent crimes associated with the scam compounds were due to gambling losses.

“When they lose, they cannot find a way to solve it and there is only one way: to steal, to rob and kidnap their people,” Kheng said, pointing to problems with firearms and explosives. “The above attacks our honor and reputation and the image of the Cambodian government because it has involved crimes like kidnaping or torturing and human rights abuses.”

“It prevents legitimate investment and tourists from coming into Cambodia,” he said.

The Global Anti-Scam Organization, a group that has been helping scam and trafficking victims, said illegal gambling also existed, but it was only a small fraction of the crimes happening in scam compounds.

“We only have one victim so far out of 180 people that we have rescued who was doing gambling,” said a representative, who declined to be named because she was involved in ongoing investigations.

The scam compounds themselves have been linked to prominent tycoons and politicians — the prime minister’s nephew Hun To, Senator Kok An, tycoon Try Pheap — but they have faced no visible scrutiny from authorities.

Hundreds of foreign workers have also been seen simply transferred out of one of the main hubs, Sihanoukville, to other locations.