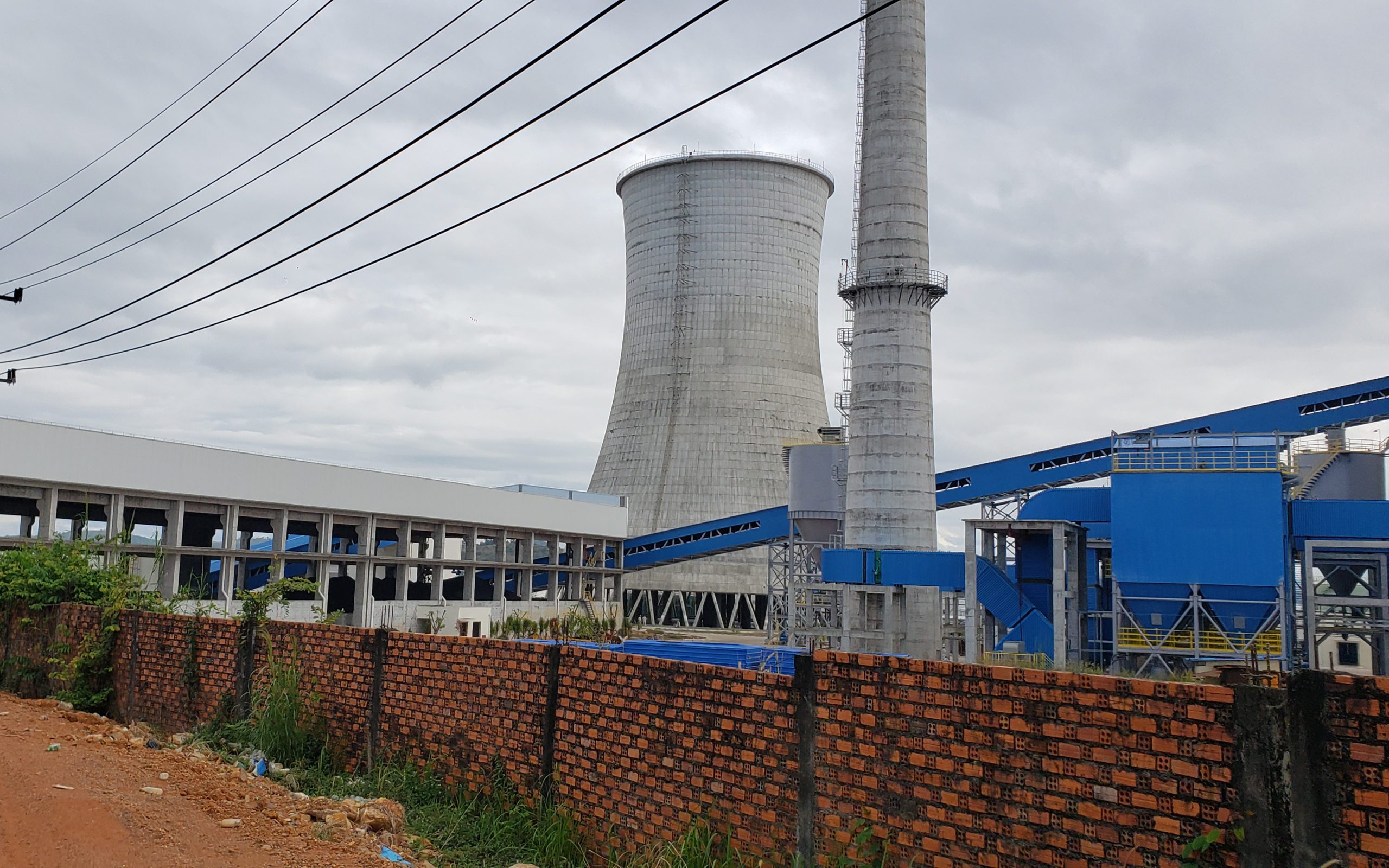 Growth of Cambodia’s electricity demand slowed in 2020 and 2021 amid the Covid-19 pandemic, but a new report from the Electricity Authority indicates power from the sun, and Laos, increased last year.

The authority predicted stronger increases in power delivered by the end of this year, by 12.1 percent to 14,133 gigawatt hours, but a majority of that would be driven by increased energy imports from Laos, according to the data.

Between 2020 and 2022, Cambodia was making gains in solar power, from 3.4 percent of total supply in 2020 to 6.4 percent in 2021 and 6.8 percent expected by the end of this year. However, it remains the second-lowest source of domestic energy behind biomass power, which constituted 0.6 percent of generation last year.

Fuel oils are also set to increase from 7.6 percent last year to 11.1 percent this year.

Coal power’s share, by contrast, is not set to change between 2020 and 2022, though the 265MW coal-fired power plant in Oddar Meanchey province was scheduled to join the grid early this year, the Phnom Penh Post reported last May.

State utility Electricite du Cambodge has previously announced plans to increase Cambodia’s power generation capacity to 17,000 MW by 2030, though a substantial portion of the mix will be through coal power after three new plants, including the Oddar Meanchey plant, were approved in 2019.

By the end of this year, Cambodia will source a larger share of its imported power from Laos, according to the authority’s report, with Laotian energy imports increasing from 46.2 percent in 2020 to 62.5 percent, away from Thailand and Vietnam.

Reviewing the latest electricity report, Bridget McIntosh, director of the clean power advocacy group EnergyLab, said the data indicated to her that Cambodia has an oversupply of electricity.

“Yet despite this, Cambodia has a whole lineup of more coal power projects approved that will only increase this oversupply and increase the cost of electricity supply for the country,” she said in a message.

By adding more heavy fuel oil power, rather than coal, to the system — whose “fast acting engines” can kick in when weather-dependent power like hydropower and solar are stymied — McIntosh said the country would be able to support some 2,000 MW more solar power, which would not only shift Cambodia toward renewable energy but also be financially fruitful to EDC and consumers.

“Solar is the cheapest way to produce power in Cambodia, but it does need hydro and fast acting electricity equipment to balance it in the system,” she said.

Though residential and small business power usage fluctuated only slightly between 2019 and 2021, the report indicated that medium-to-large commercial and industrial businesses had more dramatic fluctuations.

Officials for the Electricity Authority did not respond by press time to emailed questions, and could not be reached through official phone numbers.

Garment Manufacturers Association in Cambodia secretary general Ken Loo couldn’t say for sure how his industry impacted Cambodia’s industrial electricity demand. But when informed of the increase in industrial use last year, he noted that the number of GMAC members increased by about 7 or 8 percent in 12 months, mainly due to relocations from Myanmar amid the coup and resulting political and economic instability.

“If you take a step out in time, we’ve definitely increased members and [thus] would use more power capacity,” he said, adding most factories would probably be classified as medium-sized industrial consumers, and only likely count for part of that rise in consumption.

The report also noted that 97.5 percent of villages had been electrified and nearly all legally recognized villages had been approved for access to the grid, but the Covid-19 pandemic had slowed the authority’s coverage expansion plan last year. Almost all electrified villages are powered by the national grid, but some access power from lines connected to border countries’ power supplies, from diesel-powered microgrids and solar microgrids, according to the report.