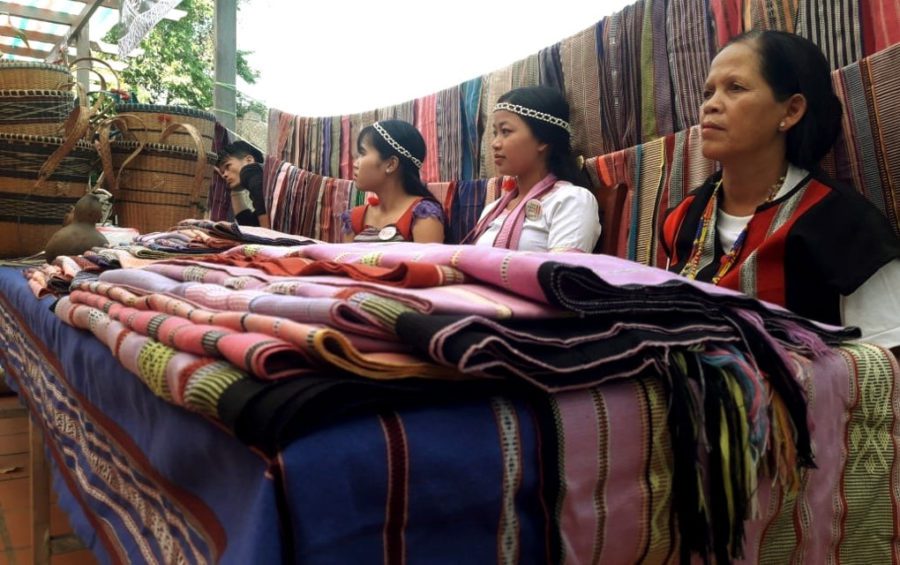 Indigenous people from around Cambodia gathered at a conference in Phnom Penh on Tuesday saying the loss of land and forests was threatening their livelihoods and food security.

Cambodia has lost almost a quarter of its forest cover since 2001, according to Global Forest Watch, a situation driven by private companies clearing swaths of land for sugar, rubber and other plantations as well as illegal logging on economic land concessions granted by the government.

In addition to the loss of honey, resin, vines and a range of other products indigenous communities once collected from the forests, in many cases the land concessions overlapped with local villages, forcing evictions across the country. Rights group Licadho said that by 2014 half a million people had been affected by land conflicts in Cambodia.

In front of about 100 participants from indigenous communities as well as civil society groups and the government, community representatives spoke of impoverishment and an erosion of their traditional ways of life.

In 2017, more than 3,000 people from the area signed a petition saying they had been directly affected by land grabbing to give way for sugar plantations run by five subsidiaries of Chinese company Hengfu. The company, however, has said it was creating thousands of jobs for locals at its sugar processing plants.

Tim said living off the land had always been a core part of the community’s life. “If the land and forests are gone, we cannot make a living,” Tim said.

But while Interior Ministry official Am Veasna, one of the government’s representatives at the conference, acknowledged the hardships faced by many indigenous communities, he suggested that they solve their problems by growing more vegetables and raising livestock around their homes.

“In my opinion, in regards to improving living conditions and food security, all indigenous minority people should have a rethink, make themselves diligent, grow vegetables and raise animals in their community,” Veasna said.

Fong Pisey, an ethnic Jaray community leader from Ratanakiri province who now works in the capital, said indigenous groups needed to unite and press their cases together.

“The important thing for our indigenous people is to increasingly band together to protect our land,” Pisey said.

There would be no more food security for the communities once the forests are gone, she said.

Some 24 indigenous and ethnic minority groups live in 15 provinces, with most concentrated in the country’s northeast, according to the Rural Development Ministry.

Hean Bunhieng, executive director of Cambodia Indigenous Peoples Organization, estimated that there were 400,000 indigenous people in the country, or roughly 2 percent of the population.

Cambodian Center for Human Rights executive director Chak Sopheap told the conference that the key failing in protecting those communities was the repeated delays in issuing communal land titles.

Just 24 of an estimated 455 indigenous communities around the country have so far managed to receive titles despite the process having been laid out in a 2009 sub-decree, a forum heard earlier this month.

Sopheap said securing the land was vital for preserving forests and people’s livelihoods.

“If we have land security, it will guarantee food security,” she said.

Va Sopheanut is part of the Newsroom Cambodia training program.

No Cases of Coronavirus in Cambodia, Health Ministry Says

Police Have Yet to Identify Assailants of Ex-CNRP Councilor 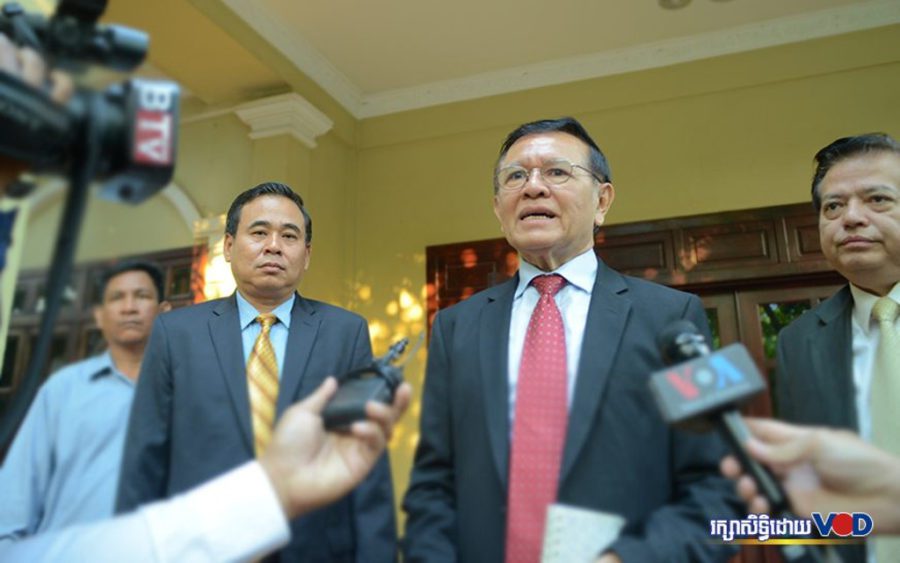 No Cases of Coronavirus in Cambodia, Health Ministry Says

Police Have Yet to Identify Assailants of Ex-CNRP Councilor