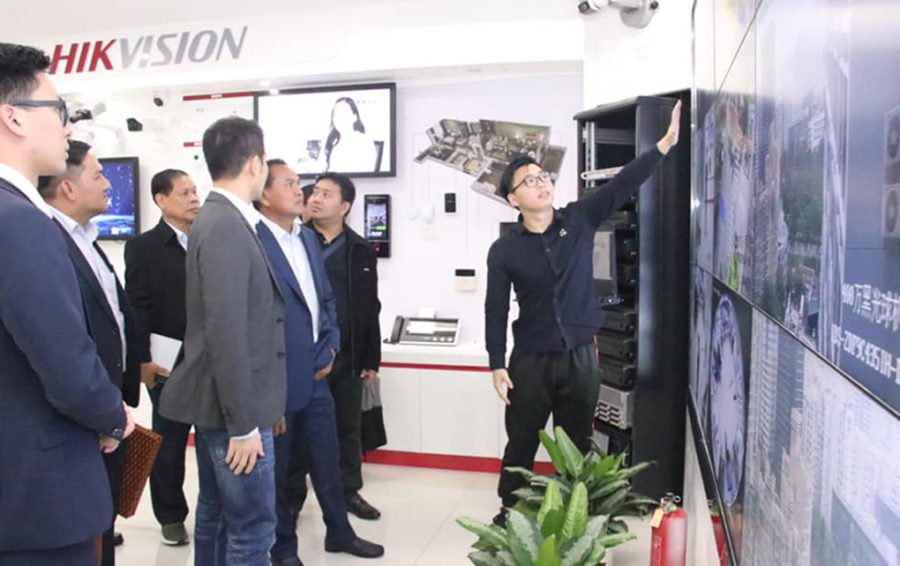 Chinese-built surveillance cameras with a range of up to 10 km may soon be coming to Phnom Penh, according to municipal police chief Sar Thet.

During a trip to China to study the security technology now available in the rapidly developing and heavily monitored communist powerhouse, Thet wrote on his Facebook page that he was interested in importing some of the tech.

“I am interested in surveillance cameras that can to shoot for 10 kilometers,” Thet said. “If we install it in Phnom Penh, it will help us to know what is happening.”

The Phnom Penh police chief said the cameras would aid in investigations into road accidents and crime, including by tracking the colors of vehicles and people’s clothing, number plates and even “hairstyles,” among other identifying factors.

The city already has more than 100 surveillance cameras that feed video footage back to a control room at City Hall, after the government in late 2016 and early 2017 replaced most traffic lights with a new camera-equipped signal system.