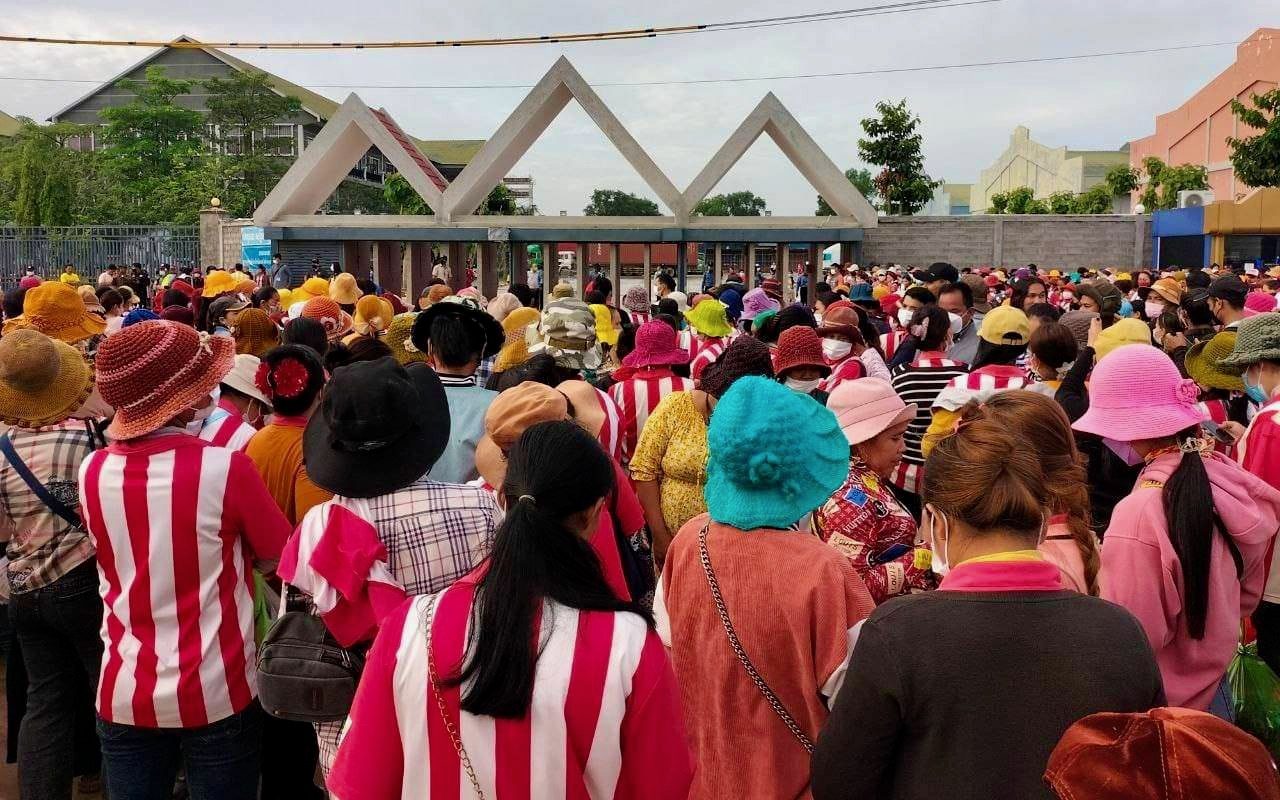 Cambodia saw a near 60% increase in exports to the United States for the first five months of the year, led by clothing and footwear.

The Cambodian Customs and Excise Department released statistics showing Cambodia exports of $3.7 billion to the U.S. for the first five months of the year, up 57.7% from the same period last year. At the same time, Cambodia imported $134 million from the U.S., mostly consisting of vehicles, machinery and medical equipment.

In April, the Asian Development Bank said the Cambodian economy would bounce back in 2022 and 2023, buoyed by strong exports and foreign direct investment. The development bank pointed out, however, that Cambodia should diversify its export offerings to mitigate external shocks.

“Cambodia, which has traditionally focused on producing and exporting garments, travel goods, and footwear, can benefit from diversification into light manufacturing such as bicycles, electronic components, and wiring products. The diversification will make the economy more resilient to external demand shocks,” said Anthony Gill, ADB’s acting country director for Cambodia.

Banteay Meanchey’s deputy governor is back at work after military police questioned him for several hours on Friday.

Provincial and military police officials refused to say what the case was about.

The deputy governor, Koeng Vannak, on Tuesday refused to elaborate. “I don’t want to say anything. The case is settled. Don’t ask me more,” Vannak said before hanging up.

Sek Sokhom, director of the provincial information department, said military police had arrested Vannak on Friday morning when he was driving to work on National Road 5.

“The provincial and Phnom Penh military police detained [him] for a few hours, then after that he returned back,” Sokhom said. “For this case, it has been fully settled. His arrest was only for a short time.”

The official added that he did not know what the case was about, and it could have been related to a dispute or simply confusion.

Provincial spokesperson Ros Sophany said she only saw the case on social media and only knew that Vannak had been back at work.