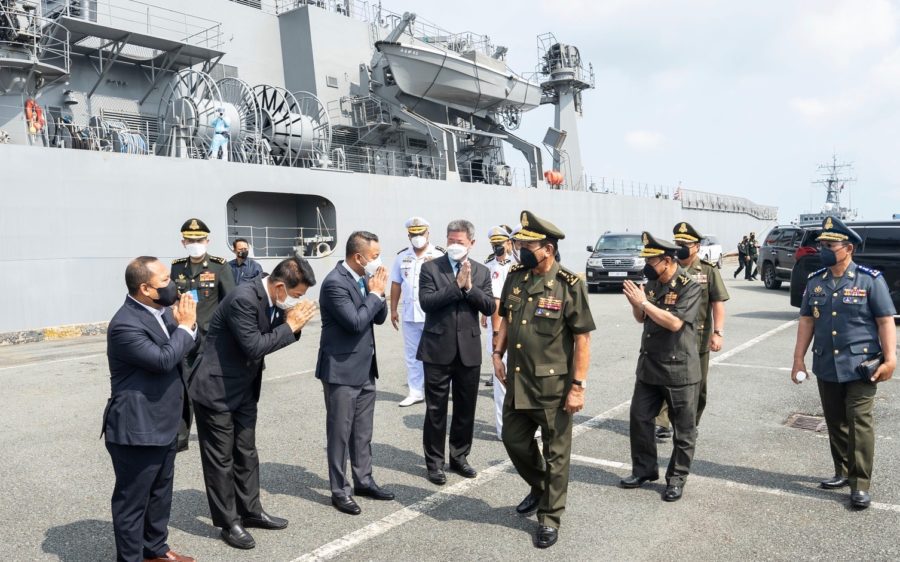 Four in 10 women journalists globally reported being targeted in online attacks that appeared to be linked to orchestrated disinformation campaigns, according to a survey and report by Unesco.

Much of the harassment was due to reporting on gender or political stories, it said.

“That violence, in its many forms, poses a threat to diversity in the media, as well as equal participation in democratic deliberation and the public’s right to access information,” the report said.

The report also found that only 22 percent of top editors worldwide were women.

“This means that issues that affect women journalists, such as misogynistic online violence, may also be less likely to be prioritized at a decision-making  level,” it said, adding that progress in closing the gender gap in newsrooms, bylines and news sources had “largely stagnated.”

The wide-ranging report on freedom of expression also noted mounting calls to end the “opacity” of internet companies’ moderation and curation of content. It also called journalism a “public good” that was under “systemic economic threat” as business models changed and half of all global advertising revenues went to two companies, Google and Facebook.

“New policies and measures are urgently needed,” it said, suggesting public financing of trusted news outlets and other support.

The Japanese Self-Defense Force announced two units, the JS Uraga and JS Hirado, would be conducting a three-day visit to Preah Sihanouk, including a visit to the controversial Ream Naval Base.

The announcement, issued by the force’s maritime staff office, said the two units would conduct a goodwill exercise with the Cambodian navy on Tuesday before the commander of the deployment pays a courtesy call to the Ream commander on Wednesday.

The purpose of the visit was “to promote friendship and mutual understanding with the Royal Cambodian Navy,” the announcement said.

The U.S. has raised suspicions that Cambodia made a deal to allow Chinese warships to be stationed at Ream, pointing to buildings being constructed on the base. The Cambodian government has denied that it struck a deal with China.