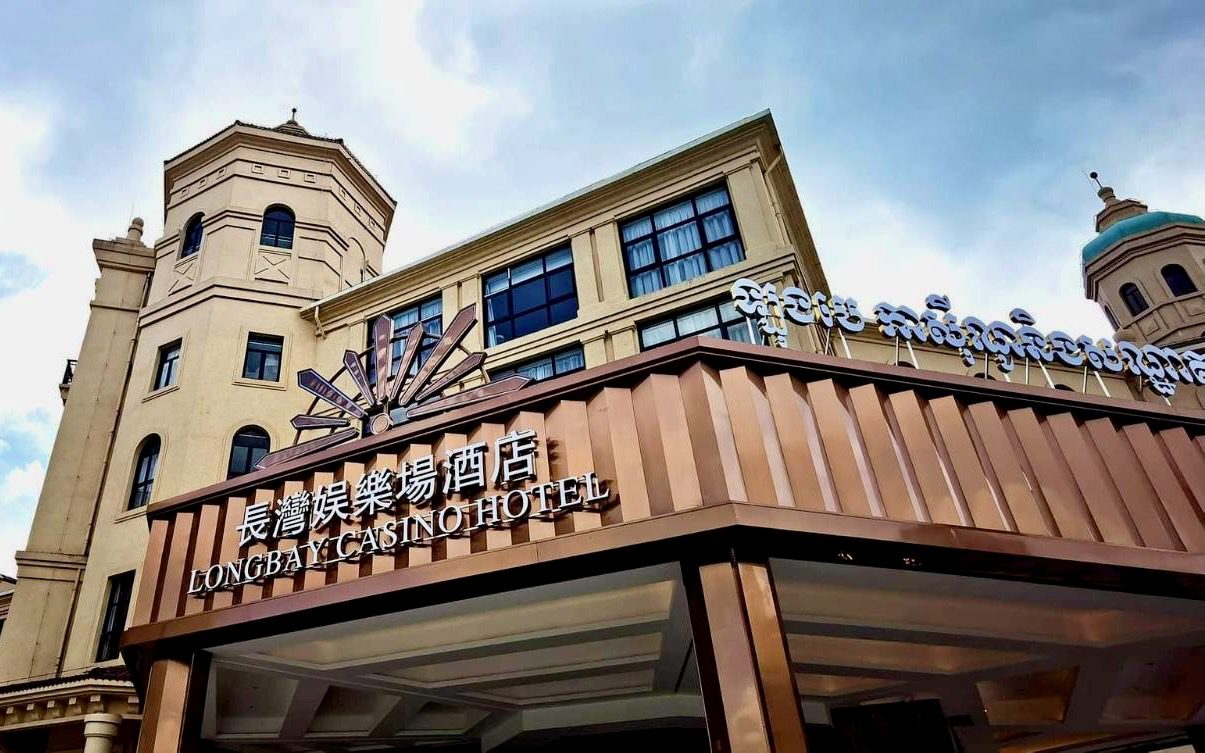 A public-relations officer has asked VOD to remove the Zhengheng Group from an article on scam operations and offered money to do so, saying the company is helping authorities crack down on illegal businesses in its Koh Kong compound.

After VOD declined, the officer added in an email: “We will use legal weapons to attack the media that deliberately and maliciously smear and attack Zhengheng Group. Whether it’s in the US or Asia.”

Thong Hongheng, introducing himself as an assistant at the PBS PR agency, initially emailed VOD on September 7 asking VOD to “slightly modify” a news report on a scam compound at Koh Kong’s Union Development Group project “by removing the names of key personnel and the information of group member companies.”

“Cambodia’s Dara Sakor Long Bay Development Zone also shoulders the mission of the ‘One Belt One Road’ initiative, so the Chinese and Cambodian governments also attach great importance to it. The developer is also very willing to cooperate with the local government and the police, and will not cover up those illegal companies,” Hongheng said.

After being informed that VOD only corrects errors, Hongheng later sent a “revised draft” of the article that removes six paragraphs mentioning Zhengheng, its directors, subsidiaries and legal threat against the Global Anti-Scam Organization as well as a reporter’s attempts to seek a response from the company while working on the original article. The company’s information is publicly available mostly on its own website. 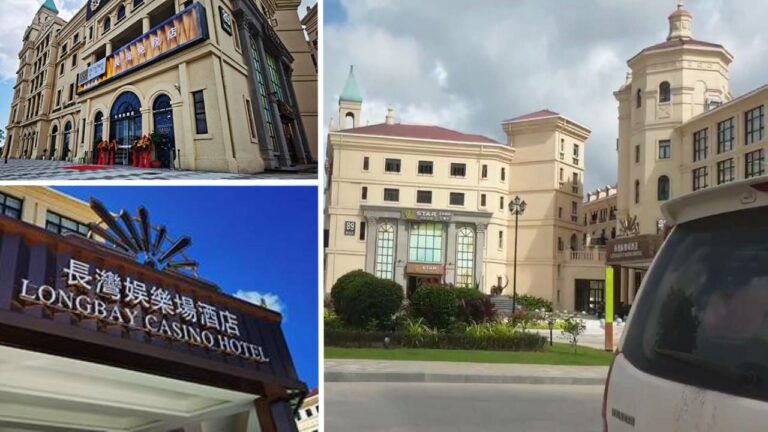 “Since VOD English have publicly disclosed the organizational structure and main personnel of Zhengheng Group in the article, which has caused a bad impact on the company, they hope that VOD English will delete the articles or modify the main content of the articles,” Hongheng said in an email on Friday. “The developer is willing to pay a related fee to delete or modify this article.”

When informed that VOD intended to publish a news article about the offer of money, Hongheng explained over the weekend: “We said we can provide the corresponding fees, which is the respect and understanding of customers to media practitioners.”

One of Hongheng’s Facebook accounts says he is an interpreter and translator for ZhengHeng Group. Reached by phone on Monday, Hongheng confirmed he had been emailing VOD, but said he was busy and would provide information about his PR firm as well as confirmation of Zhengheng as a client later. Since then, he has not replied by email or been reachable by phone.

A VOD reporter found information about Zhengheng Group’s structure and connections to the Long Bay resort online, and attempted to email questions to three email addresses listed on Zhengheng’s website or with the Commerce Ministry while working on the original article. When two of the emails didn’t work, the reporter went to the company’s office in Phnom Penh and asked for contact information, and was told that one of the email addresses was correct, but Zhengheng did not respond at the time. Another email to the address this week has again gone unanswered.