Wine Drink Manufacturer at Large, One Man Remains in Hospital 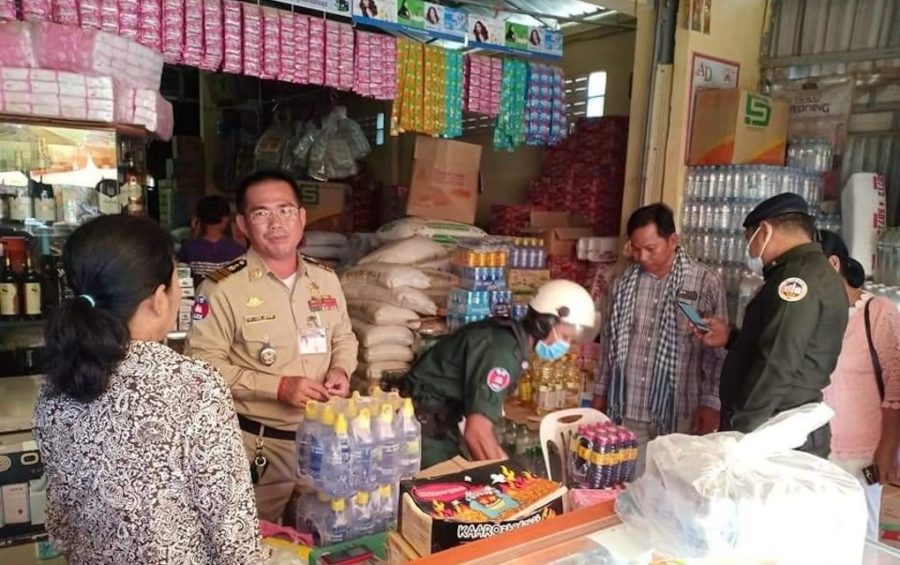 The producer of a wine drink that authorities have linked to seven deaths and more than 30 other people falling ill remains at large, while one man who consumed the methanol-laced beverage remains in hospital, officials said on Friday.

Heng Mealy, the Commerce Ministry’s consumer protection, competition and fraud prevention chief for Phnom Penh, told VOD that the manufacturer of “Taing Kuoy” — a wine product that was sold in half-liter plastic bottles with a label describing supposed health benefits — was still on the run.

Authorities were continuing to investigate, he said.

Officials on Saturday raided a house in Phnom Penh’s Chroy Changvar district where the beverage had been manufactured, but the dwelling was closed and authorities suspected the owner had fled after hearing of the deaths connected to the product, Mealy said on Monday.

Last week, the Banteay Meanchey provincial administration said all vendors must suspend the sale of Taing Kuoy throughout the province until further notice. Authorities have confiscated tens of thousands of bottles of the drink, which was marketed as a traditional Chinese herbal wine and sold for about $2 per 12-bottle case.

On Monday, provincial police chief Ath Khem said the investigation had been transferred to the National Police. National Police spokesman Chhay Kim Khoeun did not respond to a request for comment on Friday.

As of Friday, one of two patients who had been in critical condition remained in the Siem Reap Provincial Referral Hospital, while another had recovered and was discharged from a Banteay Meanchey hospital on Monday after about two weeks of treatment, said Roeun Sothy, head of the Banteay Meanchey provincial health department’s technical office.

The remaining patient, a 33-year-old man from Poipet living with alcoholism, was in stable condition, but battling symptoms of alcohol withdrawal, Sothy said.