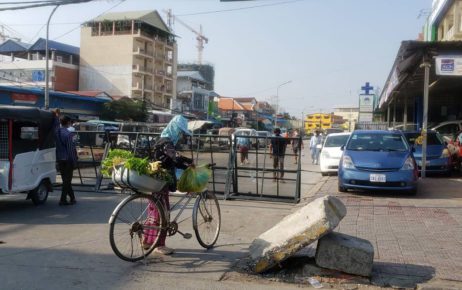 Continued Covid-19 Restrictions to Be Decided by Provinces, Municipality

Following three weeks of nationwide Covid-19 measures, the government is advising that the country’s 25 provinces and capital continue precautions and restrictions based on situations in their local jurisdictions.

A December social media post about putting a chicken coop in a state of emergency due to a spreading virus was penalized with an 18-month prison sentence by the Phnom Penh Municipal Court. 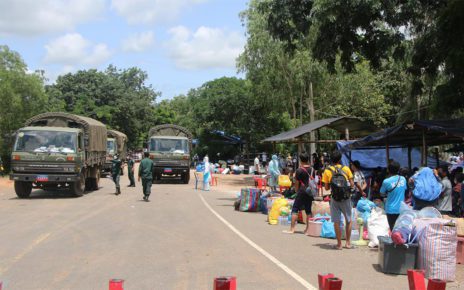 Thousands of Cambodians have continued to return to the country in the past three days from Thailand’s major Covid-19 Delta-variant outbreak, as provincial authorities along the border have increasingly locked down markets and villages due to the spread of the new viral strain. 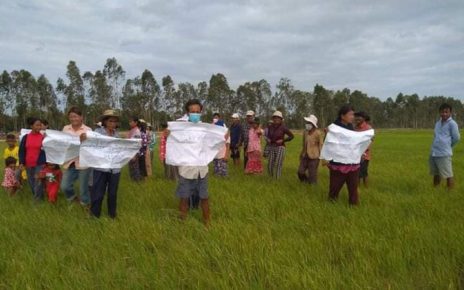 A National Police document issued this month outlines a working group made up of top intelligence and security officials to “research, investigate and build legal cases” against the unrest caused by land disputants’ incitement. 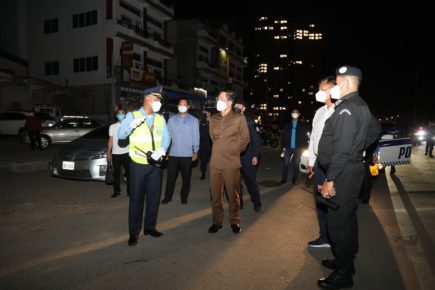 Police are questioning a journalist from the online news outlet BCP TV who was caught violating curfew and carrying a gun. 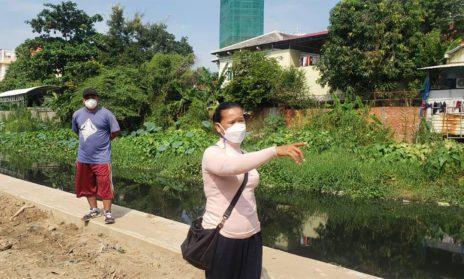