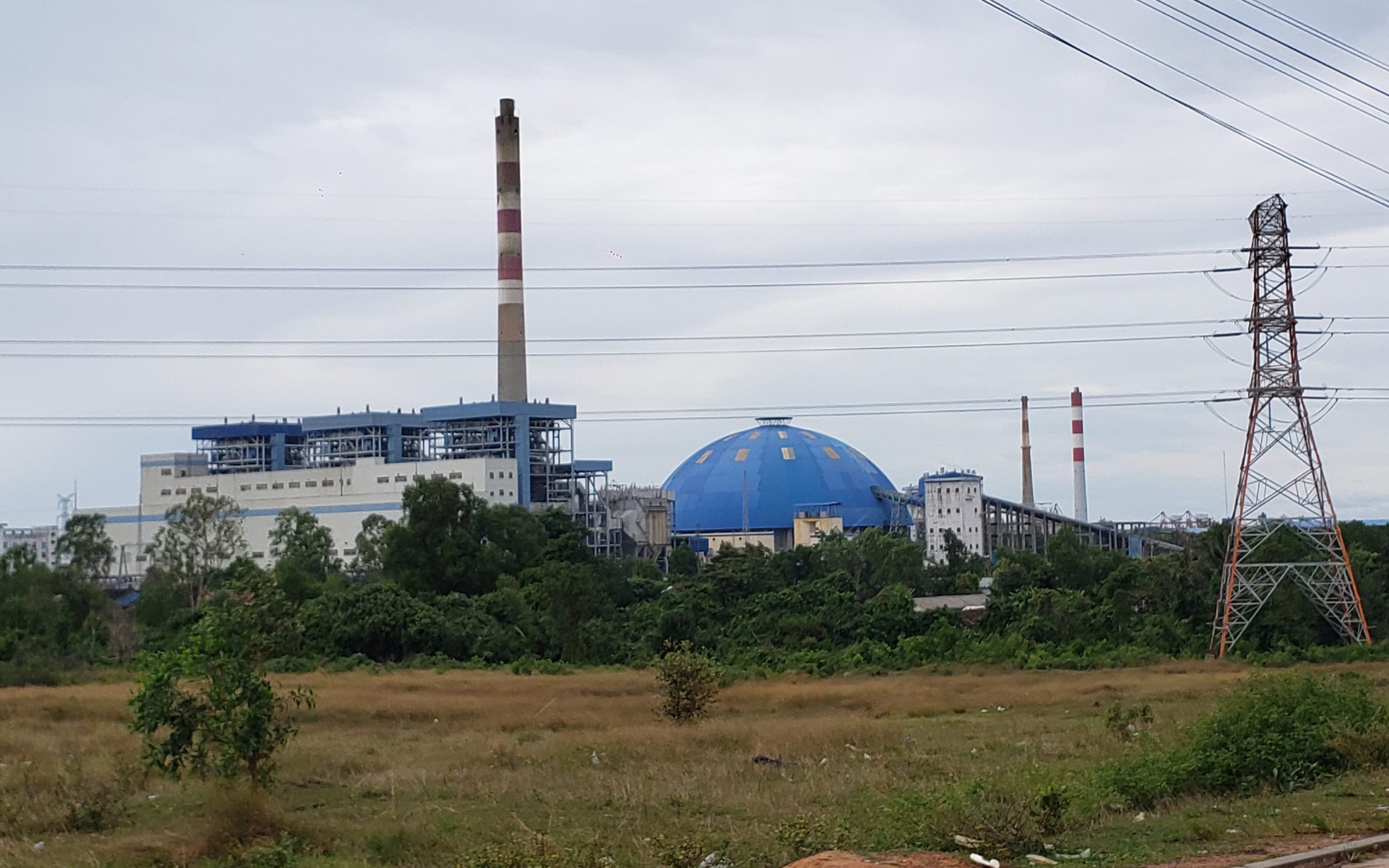 One of the CEL coal power plants in Preah Sihanouk province’s Stung Hav district on November 30, 2021. (Danielle Keeton-Olsen/VOD)

U.N. secretary-general António Guterres will visit Phnom Penh next week to address the Asean Summit, focusing on climate change, Myanmar and other regional and global trends, the U.N. said Friday.

Guterres will be participating in the U.N. Climate Change Conference, or COP27, which starts in Egypt on Sunday. Then he will head to Phnom Penh on November 10 before continuing to Bali for the G20 Summit, the U.N. said in a statement.

At COP27, he would be “urging countries to increase their political will to act on the issue of climate change,” the U.N. said, and calling on developed countries to deliver on commitments to reduce emissions.

“They must also provide financial and technical assistance — along with support from Multilateral Development Banks and technology companies — to help emerging economies speed up their renewable energy transition.”

At the Asean Summit, Guterres will focus on “on regional and global trends, the climate emergency, and the situation in Myanmar,” and in Bali food and energy security, and health.

Calling it “China’s largest single investment in the country,” the newspaper said the 700 MW Huadian Sihanoukville plant started generating electricity on Tuesday after a 72-hour trial run, citing the company.

The plant is the first of two phases for the project, which will reportedly cost $1.3 billion.

Last year, Energy Minister Suy Sem said Cambodia would not approve not approve any new coal-fired power projects, but the project in Sihanoukville — as well as two others in Koh Kong and Oddar Meanchey — are continuing.

International brands with manufacturing in Cambodia — including fashion brands H&M and Adidas as well as Specialized Bicycles and Chip Mong Insee Cement — have previously notified officials that they could look to move manufacturing elsewhere if Cambodia did not add more renewable energy to its energy mix in order to meet the brands’ environmental and social governance goals.