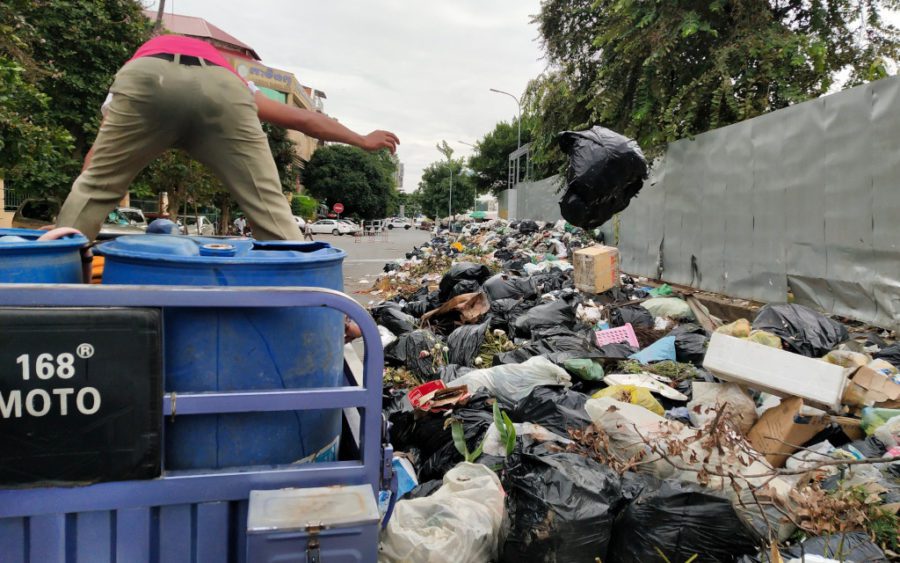 The state took over Cintri’s operations in 2019 over alleged poor service and working conditions, with Prime Minister Hun Sen promising to improve trash collection and clean up the city. Last year, amid a prolonged workers’ strike, City Hall said it would announce new service operators in October.

It has yet to make the announcement, and spokesperson Met Measpheakdey did not respond to questions on Friday and Tuesday.

But Cintri chairman Seng Savy said on Tuesday that the company had won a contract to service the districts of Boeng Keng Kang, Chamkarmon, Meanchey and Chbar Ampov.

It was one of three zones for the capital, with foreign firms taking over the other two at an unspecified date, he said.

She said she could not yet give any further details. Questions sent to 800 Super have not been answered.

Cintri’s Savy and Cambodian Tourism Workers Union Federation president Touch Kosal said the third company was Chinese, but they did not know its name.

Kosal said there continued to be delays in handing over the work to the new companies, but he expected that working conditions would improve under new management.

“I think their wages will be better when there are several companies,” he said. “When they see this company provides a lower wage, they can apply to work at the others.”

He added that Cintri had recently reassured workers that it would uphold promises made to end last year’s strike.

Some 2,000 Phnom Penh trash collectors went on strike in October demanding that various accrued benefits be paid out before they are transferred to new companies. The workers have also complained of frequent illness and injury due to working conditions.